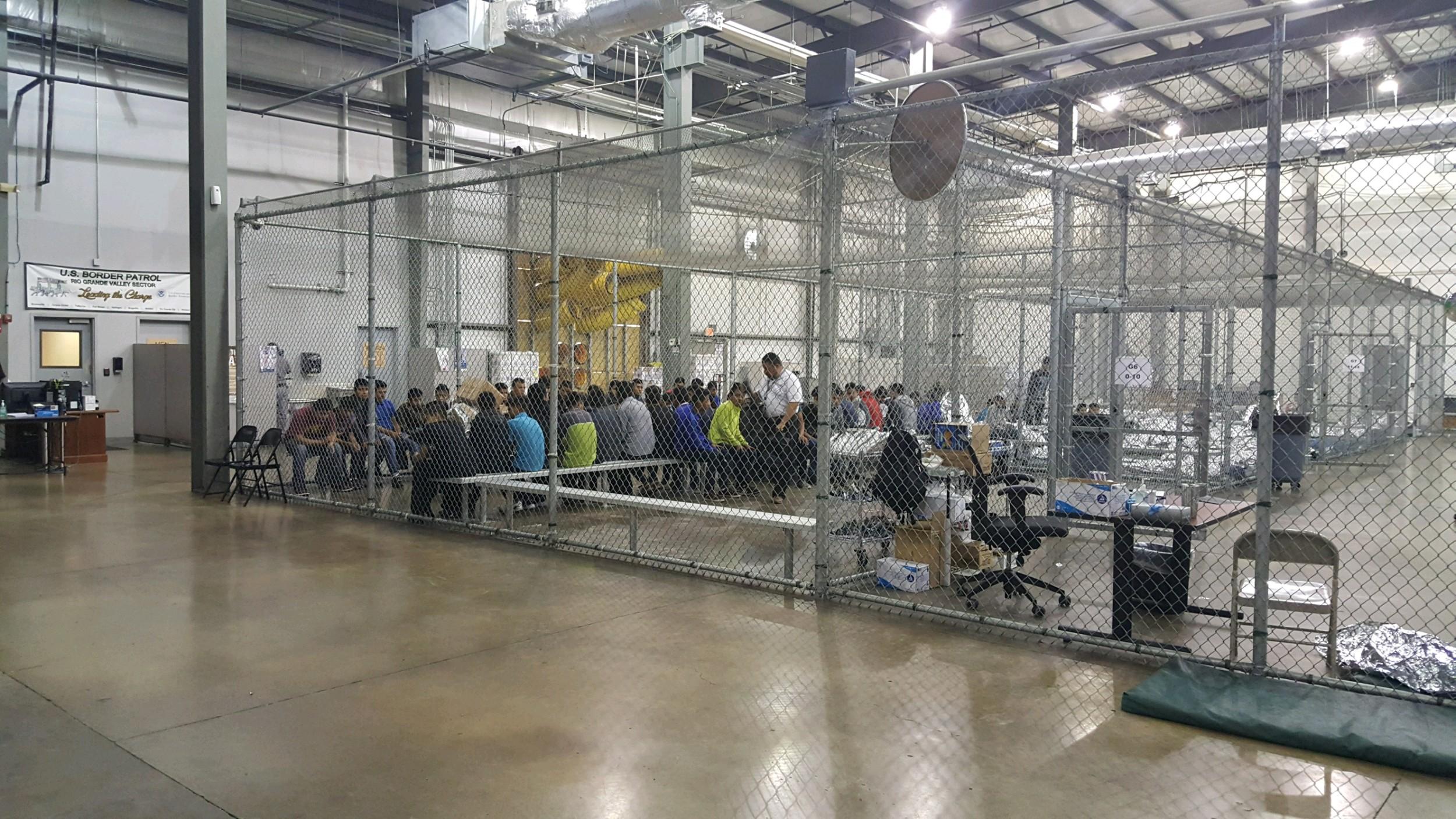 MCALLEN, Texas -- For the first time, we may be hearing from children separated from their parents at the U.S.-Mexico border. A nearly eight-minute audio recording obtained by ProPublica purportedly reveals children crying out for their parents inside a detention facility.

Civil rights attorney Jennifer Harbury received the audio from a client who says it was recorded last week. CBS News has not been able to independently confirm the authenticity of the recording but Harbury told "CBS This Morning" that the person who brought her the tape is someone she has known, is of "impeccable integrity" and recorded the audio in person.

In the audio tape you can hear a girl asking someone to call her aunt to come pick her up. She had memorized her aunt's number. According to Harbury, Ginger Thompson of ProPublica called that number.

While Harbury could not reveal the specific facility where the tape was recorded she provided some details of what happens there.

"The place in the facility is where children have been brought after they were separated from their parents. Those are the small children like age 12 down to 4 that you hear on the tape. There are also some teenagers that fled the cartels, for example, ran for their lives, and they're unaccompanied for that reason and they're also in the back of that room," Harbury said.

To the Trump administration and defenders of its so-called "zero-tolerance" policy who say parents are putting their kids in danger by attempting to cross the border, Harbury offered an example of one of her clients from a few years back.

"He turned 15 in Honduras, and that's prime time when the cartels arrive at your door and say, 'You're working for us, or you're dead.' They asked him the first time and he said, 'No, I don't want to work for you,'…They came the second time and ran him over with a car. He woke up three days later with a head injury. His mother, a very poor campesino woman, had managed to round up $30 or $40, stuffed it into his hands and said, 'Run,'" Harbury said. "Parents are trying to save their kids' lives by getting them up here."

"I'm astounded that America of all places….would stoop to traumatizing and abusing children of refugees. How can we come to this? If we want to go after the cartels 100 percent, wonderful. Why are we punishing their victims?"