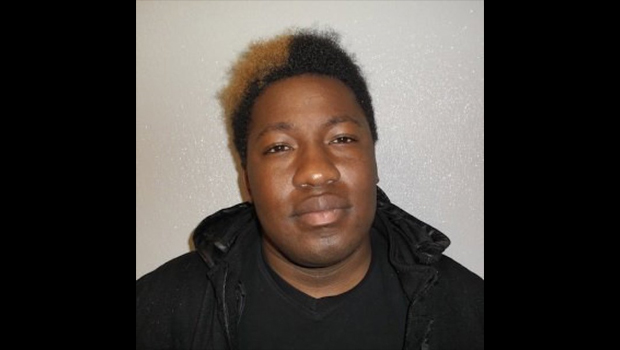 GLENARDEN, Md. -- A lawsuit filed against a public school system in Maryland claims that the predatory behavior of a volunteer, who is now facing criminal charges, was known by students and teachers and even reported to the school's principal.

Prince George's Police arrested Carraway on Saturday after police say he admitted to making sexual videos of children. Carraway had been volunteering at the elementary school.

Charging documents allege Carraway directed children to perform sex acts, taping them with his cellphone in the school's restrooms and auditorium. Police said they have discovered 40 sex videos of children aged nine to 13.

Police have identified 12 victims but fear there may be more, CBS affiliate WJZ reported. At least seven students were abused by Carraway directly, authorities said.

"We're looking to identify those children who may have been victimized to provide them with the support they need to deal with this terrible, terrible crime," authorities told the station.

School system CEO Kevin Maxwell said Wednesday that principal Michelle Williams has been put on paid leave. The lawsuit claims teachers had expressed concerns about Carraway to Williams, but Williams said she couldn't act without proof.

"I'm just confused on the school's reaction," Edward Minnis, who has two children at the school, told CBS affiliate WUSA. Minnis said parents should have been notified about this case sooner -- a letter from the school wasn't sent home until Tuesday.

"We trust the teachers, we trust the staff with our child's lives and right now, I think that trust has been broke," another parent told the station.