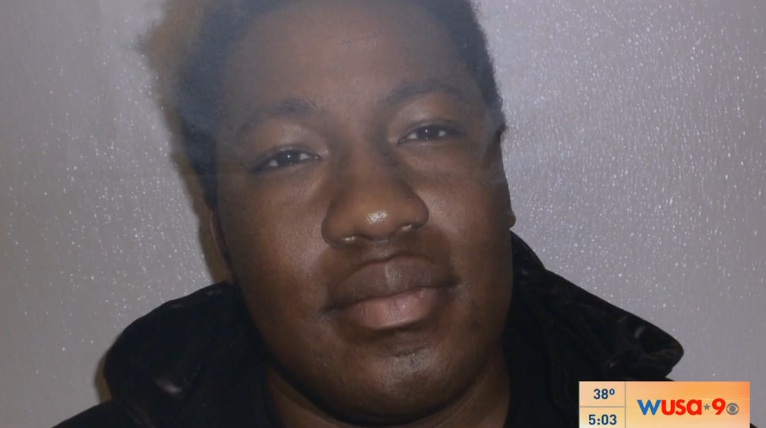 Deonte Carraway, 22, has been charged with 10 counts of felony child pornography, among other charges, in connection to the videos, which police say show children between the ages of 9 and 13 engaging in sexual acts.

WUSA reports that Carraway was a volunteer teacher's assistant at the elementary school. During the prior school year, from November 2014 to September 2015, he was a paid classroom aide.

According to police, Carraway was also the director for the Glenarden Voices of Youth Choir.

One man, who declined to be identified, told WUSA he had been awake since 3 a.m. -- sleepless and sickened by the allegations against the volunteer he said he never trusted.

"It was just an inclination that he was fishy," he explained to WUSA. "You know I feel like I should have said something to him and put him out on the carpet, but I didn't."

The man's 11-year-old son not only attends school, he also is part of the choir that Carraway led at the nearby municipal building where detectives believe more videos could have been made.

Carraway was caught with nude photos on the mobile app "Kik" popular with pedophiles, according to police.

"My son said that [Carraway] wanted to show him some pictures on his phone and he said 'No, get away from me I don't want to see that'," recalled the upset father.

"I was wondering why he walked with so many young boys from here to home," said Karen Alston who volunteered with Carraway. "I feel bad for him, but if he did what they said he did he deserves everything he's getting."

WUSA obtained a flyer listing Carraway as the head of youth ministries at Zion Praise. The choir was hosting a Valentine's Day dance and a spring trip to Busch Gardens.

"He hid behind the church, singing gospel songs and all he was, was a wolf in sheep's clothing," said the dad. "Make sure you watch closely, don't let these people be babysitters for your children, stay close to your kids and have an open dialogue with them."

In a statement, the Prince George's County Public Schools says its is shocked by the allegations against Carraway and will fully cooperate with law enforcement. A school's spokesperson says Carraway's background check came back clean.

In addition to the school, police tell WUSA they believe that Carraway also produced videos at the Glenarden Municipal Center, the Theresa Banks Memorial Aquatic Center and some private homes.