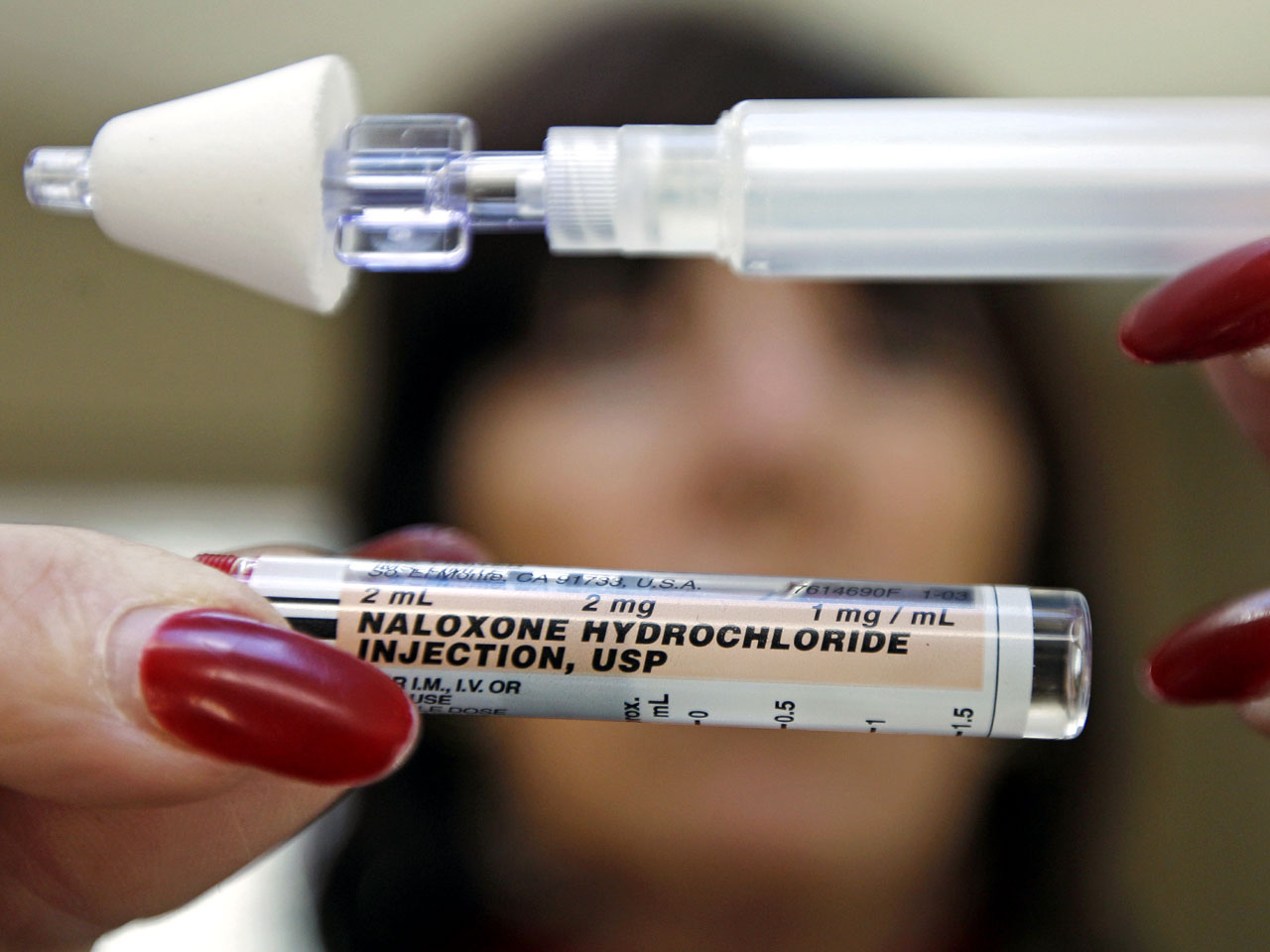 As the lawmakers grapple with how to respond to the heroin epidemic plaguing the nation, the Obama administration is focusing on stemming the problem at its source -- the over-reliance on prescription drugs.

"Focusing on the prescription drug problem is a top priority, " Michael Botticelli, director of the White House Office of National Drug Policy Center, told a subpanel of the House Judiciary Committee.

That should include mandatory, continuing education for every opioid prescriber, Botticelli said.

Sen. Ed Markey, D-Massachusetts, has introduced a bill that would require prescribers to complete training on best practices for pain management before getting a license to prescribe controlled substances.

In the meantime, the administration is expanding training among federal health care providers. Health care personnel in the Health and Human Services Department must meet education requirements, Botticelli told Congress. Similar efforts have been implemented at the Bureau of Prisons and the Department of Defense, he said. The Department of Veterans Affairs makes training available to clinicians, but it is not currently required.

According to the 2013 National Survey on Drug Use and Health (NSDUH), 86 percent of Americans between the ages of 12 and 49 who tried heroin for the first time between 2009 and 2011 previously used prescription painkillers non-medically. Meanwhile, about 70 percent of people using prescription painkillers for non-medical uses get them from friends and family, Botticelli said.

"We are dealing with a public health care crisis driven by a strong demand for opioid drugs," Rep. Judy Chu, D-California, agreed.

In addition to stepping up educational efforts for doctors, Botticelli said there should be greater use of prescription drug monitoring programs, so that law enforcement can track whether a drug abuser is going from doctor to doctor for prescriptions.

Approximately half of the heroin now in the U.S. comes from Mexican cartels, illustrating the "market genius of the cartel," said Jack Riley, acting deputy administrator for the Drug Enforcement Association (DEA).

"They've seen the spread of prescription drug use, and they know at some point that availability does cease," leading to an interest in heroin, he explained.

From 2008 through 2012, there was a 232 percent increase in heroin seizures along America's Southwest border.

The number of heroin overdose deaths nearly doubled between 2011 and 2013, the Centers for Disease Control and Prevention reported earlier this month. In 2013 more than 8,200 people died from the narcotic.