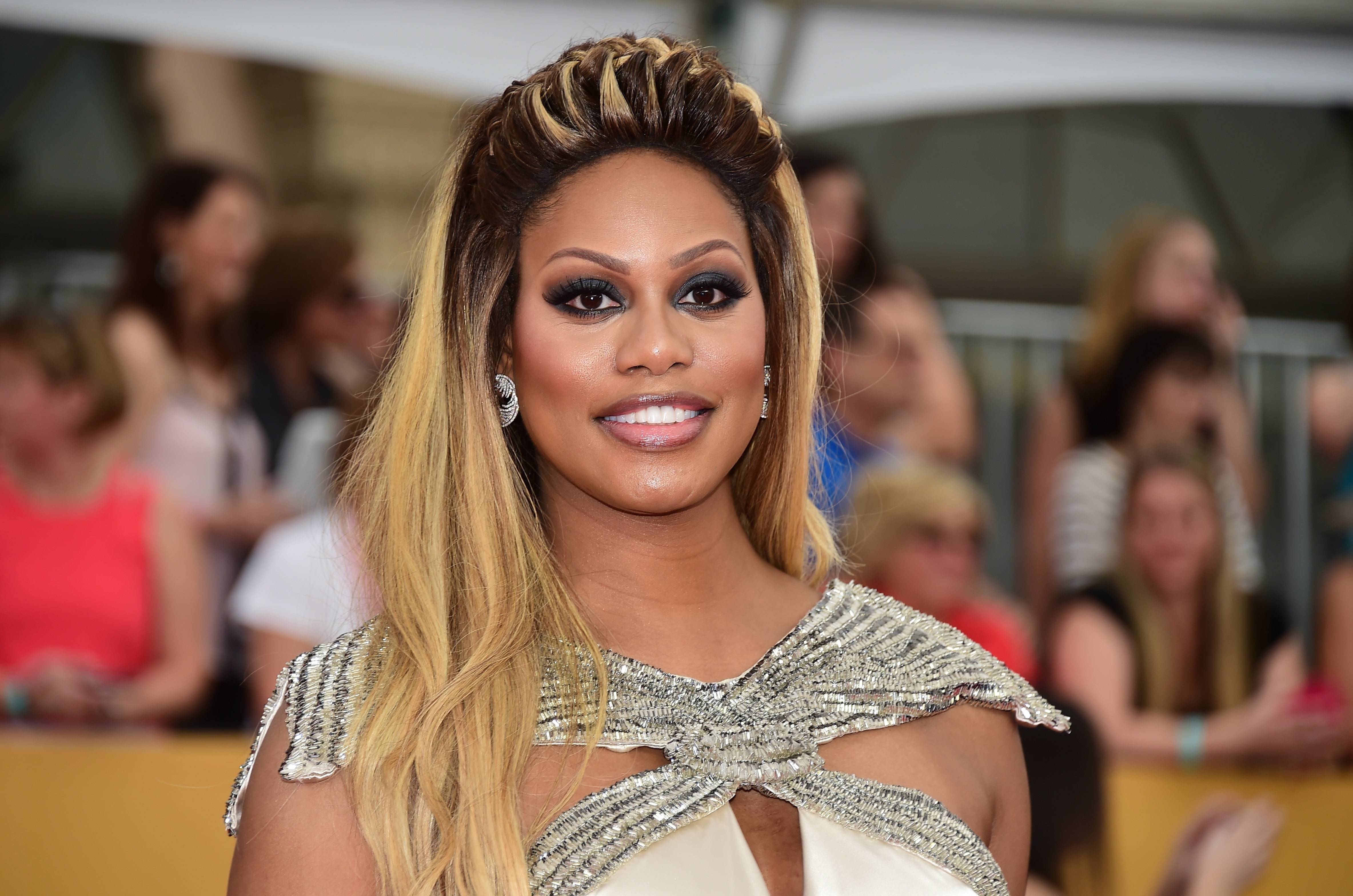 Fans are used to seeing Laverne Cox play the kind and sassy Sophia on "Orange Is the New Black," but the actress will now take on a character who's a little less stable.

Cox will take on the cult classic role of Dr. Frank-N-Furter in Fox's reboot of "The Rocky Horror Picture Show" -- the character is one of actor Tim Curry's best-known performances.

Cox, who is transgender, is excited to break ground and take on the "legacy."

"I am so excited that the news is out. I am so honored to be a part of the Rocky Horror legacy. #DontDreamItBeIt#TransIsBeautiful," she wrote on Instagram.

The Emmy nominee will star in a two-hour special on Fox that revisits the 1975 classic. The plot follows couple Janet Weiss and Brad Majors, who stumble upon Dr. Frank-N-Furter's bizarre mansion. The sexually ambiguous, cross-dressing mad scientist is holding a convention to introduce Rocky Horror, a man created to fulfill Frank's desires.

The special is one of many movie-to-TV reboots. Are you excited to see this one?