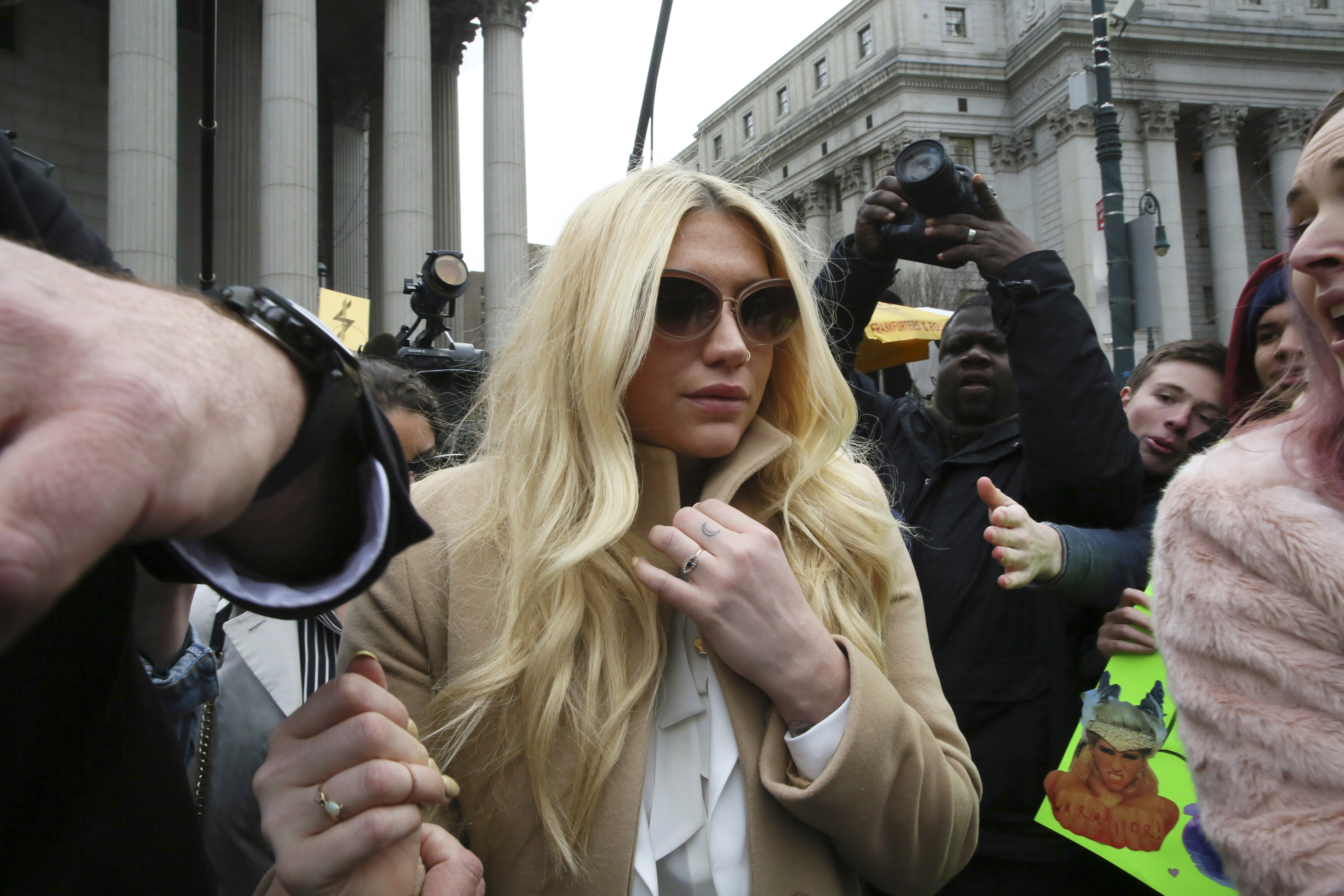 NEW YORK -- Pop star Kesha lost a bid Friday to be freed from her contract with a top record producer she says drugged, sexually abused and psychologically tormented her.

Manhattan state Supreme Court Justice Shirley Kornreich refused to grant a preliminary injunction sought by the singer, whose given name is Kesha Rose Sebert, which would have allowed her to end a record contract with Kemosabe Records, which is part of Sony Music.

Kesha alleges that 42-year-old songwriter/producer, Dr. Luke (Lukasz Gottwald), drugged and raped her over a decade ago and consistently abused her both physically and emotionally. Dr. Luke has denied any wrongdoing.

Despite the legal setback, Kesha got some high-profile support on social media from Lady Gaga, Ariana Grande, Kelly Clarkson -- who has worked with Dr. Luke herself -- and others. For a time Friday, the hashtag #FreeKesha was trending nationwide.

In response, Kesha tweeted her thanks to those who have supported her.

Friday's ruling wasn't the final word on the New York court fight between Kesha and her record label; related lawsuits are also pending in California and Tennessee.