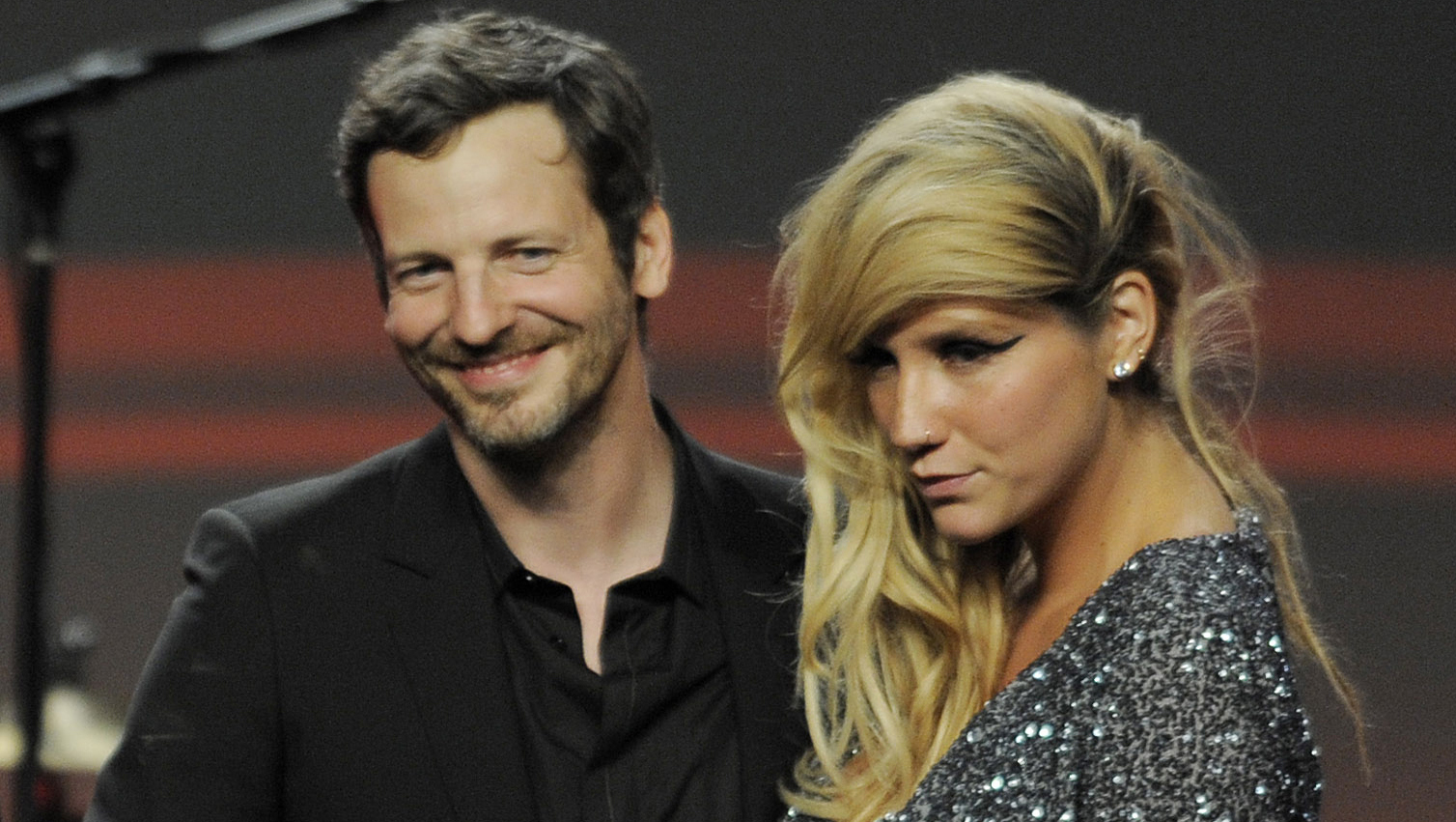 Kesha is taking aim at Dr. Luke in a new lawsuit in which she accuses the music producer of sexual, physical, verbal and emotional abuse, according to TMZ.

In the suit, the 27-year-old pop singer says Dr. Luke would force her to use drugs and alcohol and then make advances at her. The musical pair have been working together since Kesha was 18 years old.

In another instance, Kesha says (per TMZ, which says it obtained a copy of the suit) that Dr. Luke, 41, made her snort a substance before boarding a plane and sexually assaulting during the flight.

TMZ reports, "On another occasion, Kesha claims after forcing her to drink with him, Dr. Luke gave her what he called 'sober pills.' Kesha claims she woke up the following afternoon, naked in Dr. Luke's bed, sore, sick ... and with no memory of how she got there."

Kesha's lawyer, Mark Geragos, told the site the lawsuit is an effort for Kesha "to regain control of her music career and her personal freedom after suffering for ten years as a victim of mental manipulation, emotional abuse and an instance of sexual assault at the hands of Dr. Luke."

He added, "The facts presented in our lawsuit paint a picture of a man who is controlling and willing to commit horrible acts of abuse in an attempt to intimidate an impressionable, talented, young female artist into submission for his personal gain. Kesha is focused on moving her life and her career beyond this terrible time."

Shortly after Kesha filed the lawsuit, Dr. Luke filed his own suit, claiming the singer and her family are trying to spread lies to get out of a contract. His lawyer, Cristine Lepera, told TMZ that Kesha's lawsuit is "a campaign of publishing outrageous and untrue statements."

In September 2013, fans set up a petition to "free" the singer from Dr. Luke's management, arguing he's stifling her creative growth as an artist.

She dropped the $ from her name after leaving rehab and quickly started working on new music. She's also made appearances on ABC's "Rising Star" series.

Kesha first came on the scene in 2010 with the hit "Tik Tok." After that, she pumped out several other singles, including "Your Love is My Drug," "Crazy Love" and ''Die Young." The California native starred in the MTV reality series "My Crazy Beautiful Life" and earlier this year made her directorial debut with the music video for "Dirty Love."