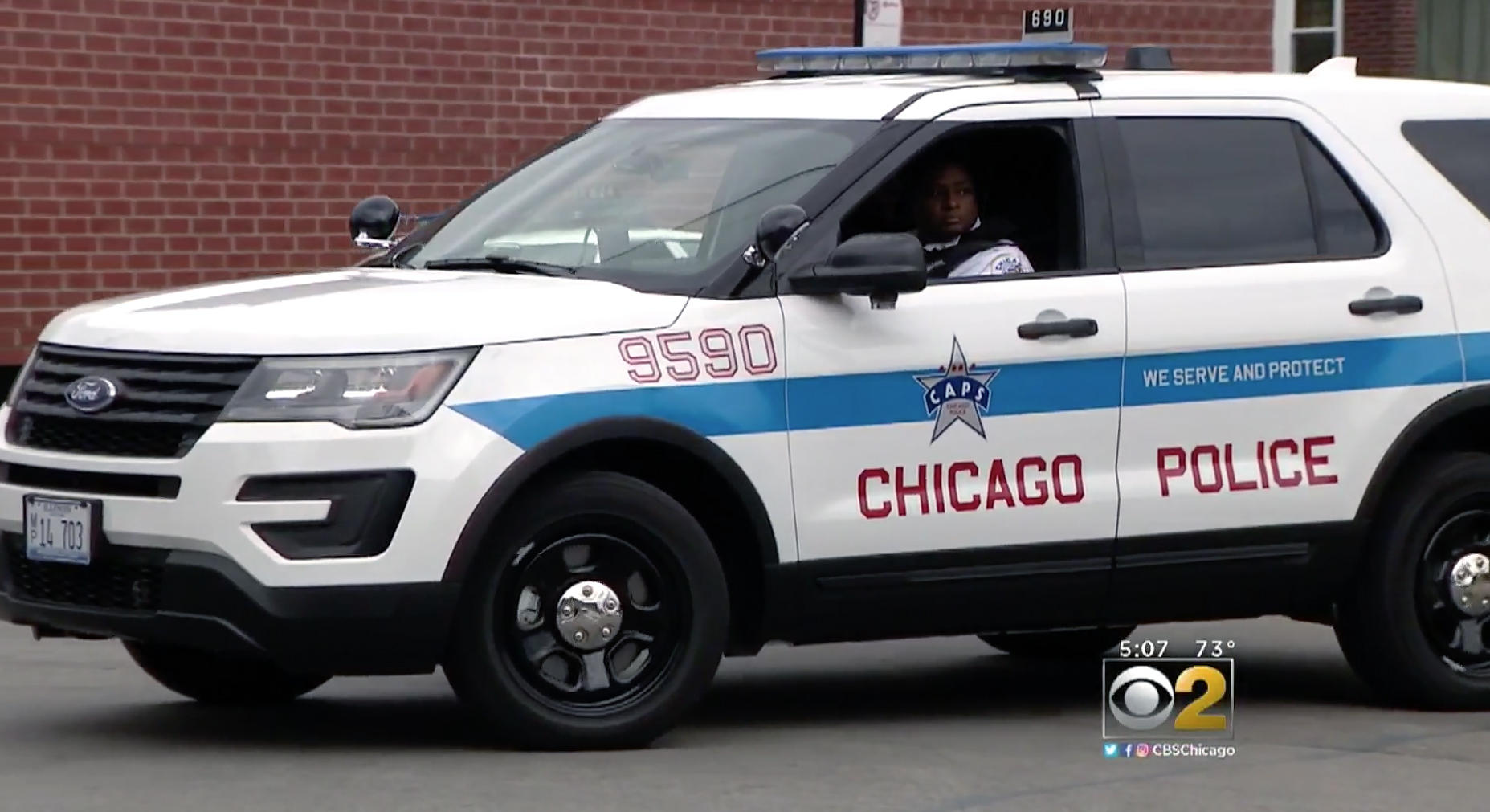 CHICAGO -- Chicago saw less gun violence over the Labor Day weekend compared to the same weekend last year after the police department flooded the streets with more officers and made a concerted effort to arrest people most likely to be involved in violent crime.

The police department says there were seven homicides over the long weekend compared to 13 during the same weekend last year and 28 shooting incidents compared to 40 last year.

The Chicago Tribune reports that among the homicide victims were a 15-year-old boy who was shot and killed after an argument outside his home Monday night. His father told the newspaper that the boy was excited for the start of the new school year, which began in Chicago Tuesday.

Department spokesman Anthony Guglielmi also says undercover drug and gun buy operations resulted in the arrest just before or during the holiday weekend of 140 people who have been known to be involved in gun violence.