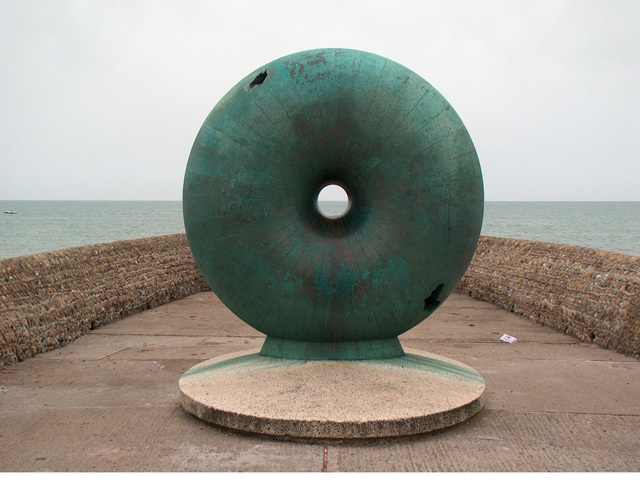 COMMENTARY Amazon's (AMZN) Kindle Fire tablet started shipping today. That will fuel the growing expectations of a showdown with Apple (AAPL) and its iPad. But even as reviews pit lower price against advanced features, the High Noon scenario is off-base.

The real contest is not between products, but between two high tech business models -- low versus high margin, represented by Amazon and Apple, respectively. It's not a take you'll often hear because the press loves to cover a horserace where someone's first and all others lose. But rather than the Kindle Fire or iPad besting the other, what is far more likely is that both Apple and Amazon will continue to pummel a range of other companies that aren't securely set up in either business model camp.

The press's problem in understanding high tech is an example of what author James Fallows wrote about 15 years ago in his book, Breaking the News: How the Media Undermine American Democracy. He argued that the media reduced all complex public policy to stories about which side won -- in other words, simplistic political sagas that allowed reporters to cover conflict and drama, which is better for attention.

A similar thing has happened in business. Apple battles Google (GOOG), Facebook undermines competitors, or someone must become the next Steve Jobs. Business is competition, but rarely does one product, company, or person really dominate all others.

Reporters -- and even analysts -- peg one company pulling ahead of others to feature sets, not to the entirety of the businesses and whether conditions favor one over the other. That's unfortunate, because high tech is now experiencing at time when conditions demand an adjustment of business models.

Companies like Procter & Gamble (PG) have come to realize that as the middle class shrinks, you have the doughnut hole effect where the top and bottom are what is left. Success will mean learning to work in one of those markets. Apple and Amazon are examples of companies that have focused on one end or the other. But much of high tech may not be able to make the leap successfully because they either can't or won't.

If Today Ends in a Y, HP Must Have Flip-Flopped on PCs Again
Apple Fury Over Android Is 1988 and Windows All Over Again
The Real Reasons for Sony's $1.1B Loss

HP (HPQ) is an example. Here's a company that went back and forth on getting rid of its PC division because the gross margins on products (the money left after the cost of manufacturing is taken out) keep sinking. However, HP hasn't developed a low-cost way of running the division.

It's a tough situation that has an impact on all technology companies. Those in the middle ground that did well enough in better economic times are the ones to suffer. They charge too little and spend too much, putting them in a position where it becomes difficult to survive. That's where Apple and Amazon have executed brilliantly.

Apple traditionally kept a premium price on its products, which severely limited the Mac market early on. But consumer electronics offered a chance to develop products with premium prices that were still close to consumer impulse buying levels or, as with iPhones, were subsidized through the cellular carriers' subscription plans, and so were still affordable, even as the economy tanked.

As importantly, Apple has reduced development and operational costs through good control of its parts supply chain and manufacturing as well as a focus on doing a few designs well. That's kept expenses in check while products are wildly popular. (Last quarter, Apple's iPhone 4 and 3GS were the number one and two top selling smartphones in the U.S.) Compare that to a Sony, which always tried to get higher prices but whose confusing and enormous range of products kept its operating expenses high, which has resulted in a multi-year trend of losing money.

Amazon represents the other end of the spectrum. It sells Kindles at a loss, with prices below manufacturing costs. In an interview with Wired, CEO Jeff Bezos explains the essence of his business model:

We think it's a unique approach in the marketplace--premium products at non-premium prices. We're a company very accustomed to operating at low margins. We grew up that way. We've never had the luxury of high margins, there's no reason to get used to it now.

The low margin experience comes from being a discount reseller. If you don't learn how operate inexpensively, you go out of business. That explains Google developer Steve Yegge's experience on the financial end when he worked at Amazon:

Their facilities are dirt-smeared cube farms without a dime spent on decor or common meeting areas. Their pay and benefits suck, although much less so lately due to local competition from Google and Facebook. But they don't have any of our perks or extras -- they just try to match the offer-letter numbers, and that's the end of it.

Amazon's cheap -- and even though Yegge has limited respect for the company's technical chops, the company has kept growing even with the tight controls it keeps on spending. Even though it may not be employer of first choice for the technical cognoscenti, it's managed to endure longer than Google.

But the Spartan corporate life of a big discount retailer is not what most high tech companies envision for themselves. They have neither the taste nor the discipline to live with the essentials. On the other hand, they don't have the focus (and maybe the talent and taste) to focus on a small number of products and make them winners the way Apple does. That suggest that many of them will be become extinct as the pressures of who can afford what continue to bear down.