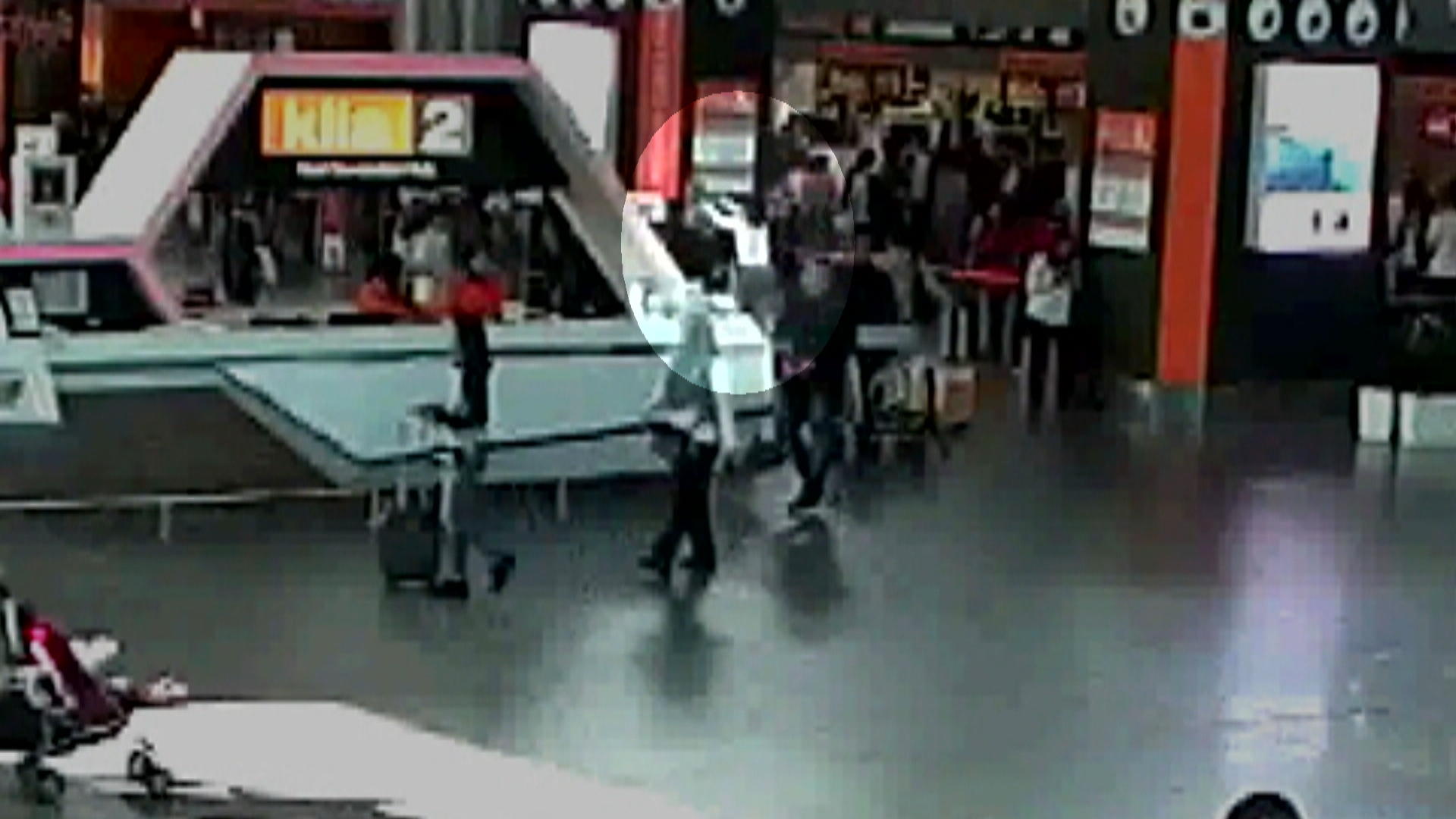 It’s the perfect recipe for a thrilling cloak-and-dagger spy novel. Except some — or possibly even all — of this tale could be true in the apparent assassination of Kim Jong Nam, the older half brother of reclusive North Korean leader Kim Jong Un. And just like similar intriguing cases from the past, the public is hanging on to every detail because there’s just something about murder by poison that captivates.

“A gun announces its mischief; poison can sneak in with a sip of champagne,” said Robert Thompson, a pop culture expert at Syracuse University. “The question isn’t why we are fascinated with this latest story, it’s why wouldn’t we be?”

Still, speculation that Kim Jong Nam was killed by two young female “agents” at the busy Kuala Lumpur airport last week left even the most seasoned toxicology sleuths shaking their heads. Add in that the portly sibling was apparently sprayed in the face with a substance so potent it killed him before he could reach the hospital, and you’ve got a scene straight out of a James Bond movie.

Four people, including the two women — one Indonesian and the other traveling on a Vietnamese passport — have been detained. The Indonesian woman told authorities she thought she was participating in a comedy show prank.

On Sunday, Malaysia’s deputy national police chief said four more suspects were on the run. He said the men were North Korean and had flown out of the country last Monday, when Kim died. According to CBS News’ Adriana Diaz, police would not say what country or countries the suspects fled to, but said Malaysia is working with Interpol and other relevant agencies to locate them.

Conspiracy theories and speculation abound as police scramble to unravel what really happened to Kim Jong Nam, aged 45 or 46, the son of late North Korean leader Kim Jong Il and a mistress. After falling out of favor with the family, the son lived for years in exile and was about to catch a flight to Macau when the attack took place.

Surveillance video from the airport appears to show a person in a white shirt coming up behind Kim Jong Nam in the crowded terminal, rubbing something in his face and then quickly walking away.

He sought help at the airport clinic after suddenly falling ill and died en route to the hospital. An autopsy has been performed, but the results have not been released.

If a chemical agent really was to blame, finding it may be the hardest part of all. Tissue and fluid samples may need to be sent abroad for analysis at a facility with greater capabilities, such as in Japan or at the FBI’s crime lab, if Malaysian experts cannot pinpoint the cause of death.

“The more unusual, the more potent, the more volatile a poison is, the less likely it is to be detected,” said Olif Drummer, a toxicologist at Australia’s Victorian Institute of Forensic Medicine who has spent 40 years in the field.

Experts routinely tasked with finding answers in poisoning cases say the events at Kuala Lumpur’s budget airline terminal are bizarre, but not impossible. They wonder: What substance could have been used to kill the victim so quickly without sickening the women who apparently deployed it, along with anyone else nearby? Difficult, they say, but doable.

“It’s not an agent that could be cooked up in a hotel room. It’s going to take a lot of knowledge regarding the chemical in order to facilitate an attack like this,” said Bruce Goldberger, a leading toxicologist who heads the forensic medicine division at the University of Florida. He said a nerve gas or ricin, a deadly substance found in castor beans, could be possible. A strong opioid compound could also have been used, though that would likely have incapacitated the victim immediately.

“It would have to be cleverly designed in order to be applied in this fashion without hurting anyone else,” Goldberger said.

History is filled with poisoners. From jilted lovers seeking revenge to greedy spouses looking to collect on life insurance policies. Arsenic, cyanide and strychnine are often the toxins of choice used in murders, but political hits are usually a much more complicated business.

Take the Cold War case of Bulgarian defector and journalist Georgi Markov. He was jabbed in the leg with an umbrella in 1978 at a bus stop in London. He died three days later, and a pellet of highly toxic ricin was found under his skin — shot there by a device concealed inside the umbrella. No one was ever arrested, but Bulgarian secret police were suspected with help from the Soviet KGB.

The Kremlin has been implicated in a number of high-profile cases including Alexander Litvinenko, a former Russian spy who fled to the United Kingdom and was lethally poisoned by radioactive polonium-210 in 2006. In a report published last year, a British judge wrote that Russian President Vladimir Putin probably approved the assassination carried out by the country’s security service.

And just this month, another loud Putin critic, Vladimir Kara-Murza, fell into a coma and was diagnosed with “acute intoxication by an unidentified substance.” The Russian nearly died from a similar unexplained poisoning two years ago.

Though the dramatic cases linked to espionage tend to make headlines, many other killings are overlooked entirely.

“To me, murder by poison is the easiest thing to get away with,” said John Trestrail, a forensic toxicologist who has examined more than 1,000 poisoning crimes. “If all those people in the cemetery who have been poisoned could raise their hands, we’d probably be shocked.”

While murder using toxins is far less common than stabbings and shootings, he said his research shows that poisoners often strike more than once.

“These people get away with it time and time again until somebody says, ‘Well, hell, she’s had four husbands and they all died suddenly,’” Trestrail said. “Then the exhumations come and: Bingo!”