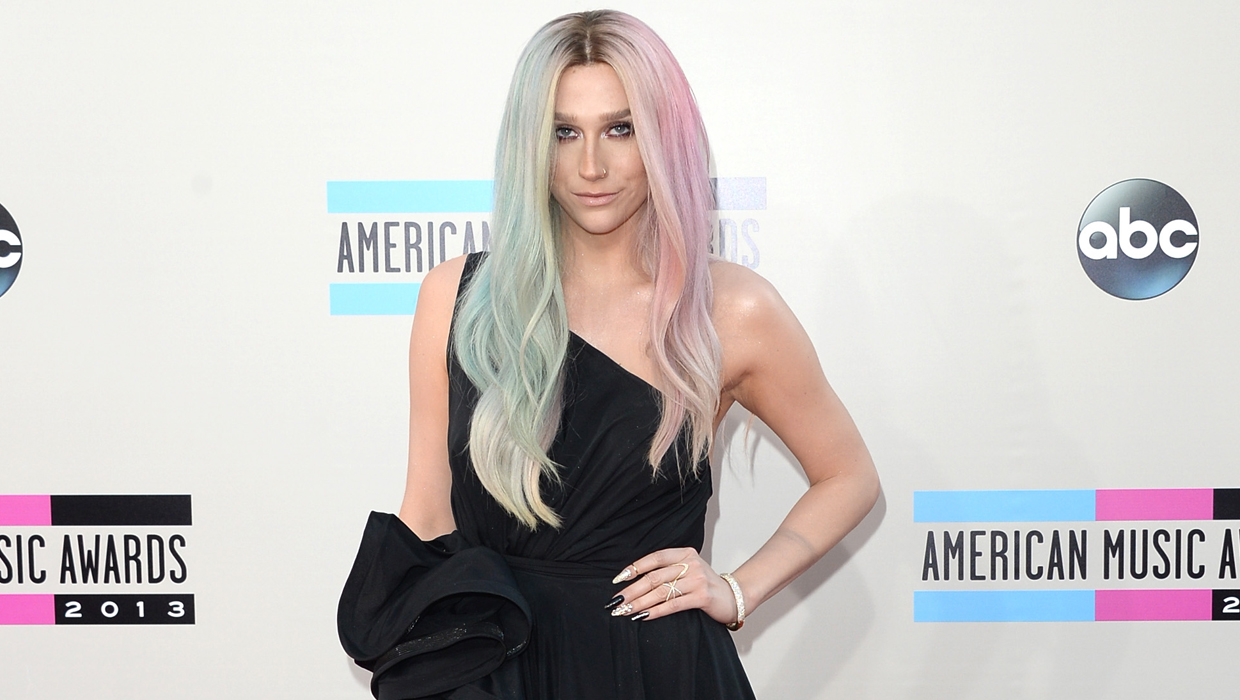 Earlier this month, Ke$ha announced that she was entering rehab for an eating disorder, but didn’t elaborate much more than that.

Now her mother is doing the talking, telling People that before entering treatment for anorexia and bulimia, the 26-year-old pop singer “almost died.”

In the interview, Pebe Sebert said Ke$ha faced weight bullying: "I've watched my beautiful, self-confident, brilliant daughter be berated and ridiculed for her looks and weight to the point that she almost died.”

She added, "The doctors told me her blood pressure and sodium levels were so low, they'd never seen it that low except with someone who'd had a heart attack or stroke. They said it was a miracle she hadn't already dropped dead on stage."

Sebert opened up about her daughter’s ongoing eating disorder battle, which she says, stemmed from high school and only got worse when Ke$ha entered the spotlight in 2010. Sebert said the singer’s former manager had urged her to shed pounds no matter what it took.

"At this point, she doesn't care if she ever makes a record again. She just wants to be healthy and happy," Sebert said.

On Jan. 4, Ke$ha announced on Facebook: “I'm a crusader for being yourself and loving yourself but I've found it hard to practice. I'll be unavailable for the next 30 days, seeking treatment for my eating disorder ... to learn to love myself again. Exactly as I am."

Ke$ha’s collaboration with Pitbull on “Timber” is a current hit on radio. They performed it together at the American Music Awards last fall.

Ke$ha first came on the scene in 2010 with the hit “Tik Tok.” After that, she’s pumped out several other singles, including “Your Love is My Drug,” "Crazy Love" and ''Die Young."  The California native starred in the MTV reality series "My Crazy Beautiful Life” and just made her directorial debut with the music video for “Dirty Love.”