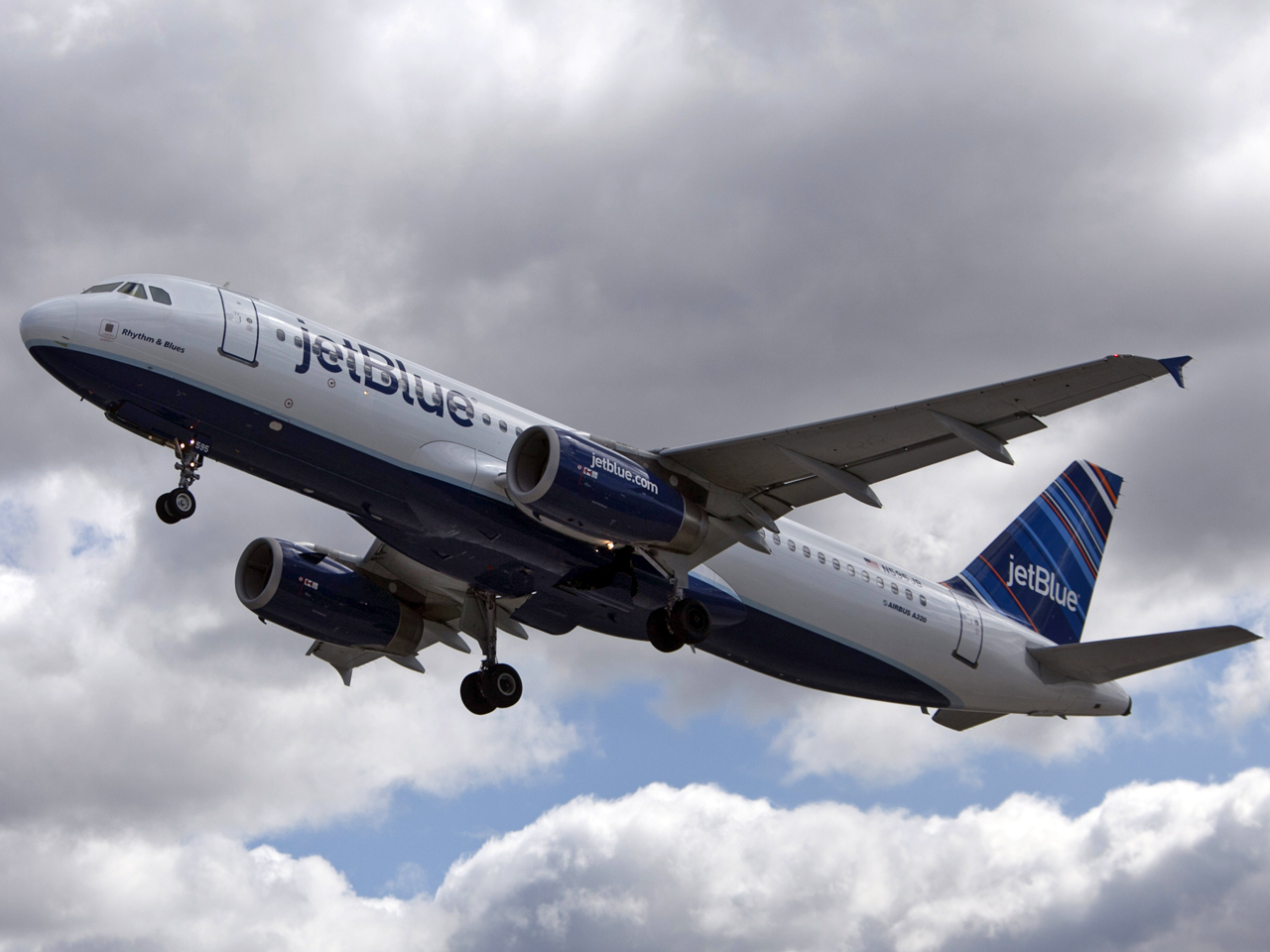 NEW YORK Some limited air travel is expected to return to the New York City metro area on Wednesday following the superstorm Sandy.

It's unclear what carriers will have flights operating.

"As airports ramp up service this week, passengers are strongly urged to confirm with their individual carriers regarding flight status in the coming days before traveling to the airports," read a Port Authority statement, CBS New York station WCBS-TV reports.

The Port Authority says some carriers would be landing planes with no passengers at JFK starting Tuesday night to be prepared for flights Wednesday.

There were a few hopeful travelers. Among them were Colby Kuhns and his new bride, who were anxious to start their honeymoon.

"We came in this morning and it was out of one of those Apocalypse movies where everybody's gone," Kuhns said.

The storm caused one of the largest disruptions of the U.S. aviation system since 9/11.

Since Sunday, airlines have cancelled more than 16,000 flights, and 2,116 more have already been scrubbed for Wednesday. Every major carrier is taking a hit.

And frustrated travelers, like Rod Johnson, are running short on patience.

Rail travel through the storm zone is not much better. While Washington's Metro service limped back to life Tuesday, Amtrak's northeast corridor, between D.C. and Boston, remains shut down.

Some Amtrak service may resume Wednesday. But spokesman Steve Kulm says track inspections must be done.

"We have over 300 miles that we own and operate, that we need to go out and inspect to make sure everything is safe and ready to go for the operation -- when we are ready to get back to operations," Kulm said.

It will take longer for air service to get back to normal -- it could be the end of the week. It will take so long because there are so many planes and flight crews out of position. The whole system essentially has to be reset. Even after a snowstorm in New York, it can take two days to unwind the travel logjam. Sandy is, of course, is much, much worse.