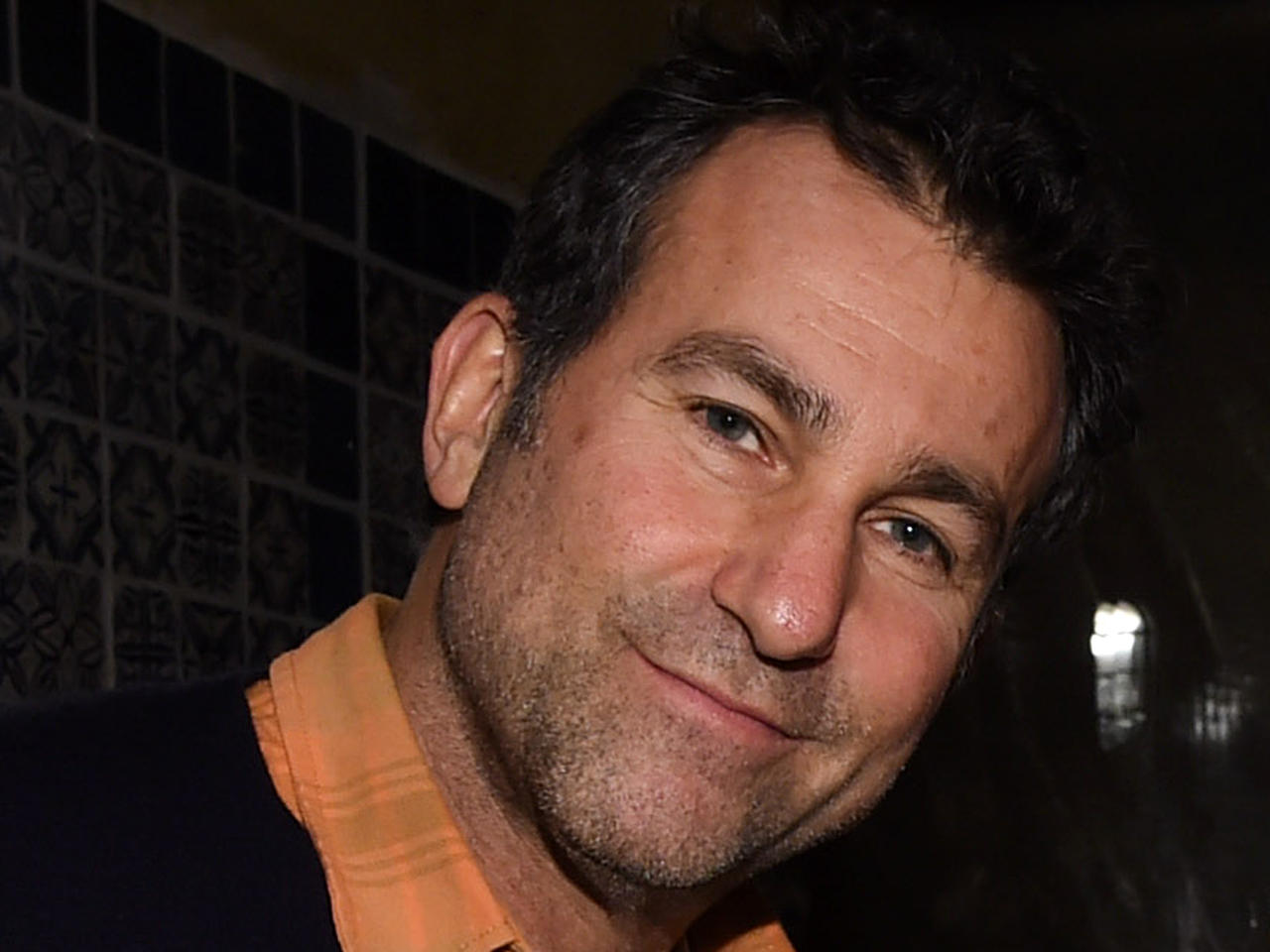 NEW YORK -- One of the owners of several high-profile New York restaurants is taking a leave of absence after being accused of sexual misconduct by several women who worked for him. The New York Times reported the allegations against Ken Friedman Tuesday.

According to the report, several women who worked for Friedman at the Spotted Pig restaurant said he regularly subjected them to unwanted sexual advances and groping.

The Spotted Pig regularly attracted celebrity guests since it opened in 2004 with its VIP floor, which the Times reported was known as "the rape room" among employees and industry insiders.

Friedman won the James Beard Foundation's outstanding restaurateur of the year award in 2016.

Friedman, who co-owns the Spotted Pig and four other New York restaurants with chef April Bloomfield, apologized for his actions in a statement that the Times uploaded to its website.

An email to Friedman's representatives was not immediately answered.

Natalie Saibel, a longtime server at the Spotted Pig, told the Times about how in 2015 Friedman ran his hands over her buttocks and groin while saying he was searching for a forbidden cellphone.

Another longtime waitress, Trish Nelson, told the Times Friedman grabbed her head and pulled it toward his crotch as she knelt to collect glasses from a low shelf.

On Monday, the website Eater published the accounts of four women who accuse Batali of groping. Another woman shared a similar story with "CBS This Morning."

Actress Siobhan Thompson, once a hostess at a Batali restaurant, told CBS News that Batali inappropriately touched her breasts.

In a statement, Batali said: "I take full responsibility and am deeply sorry for any pain, humiliation or discomfort I have caused."