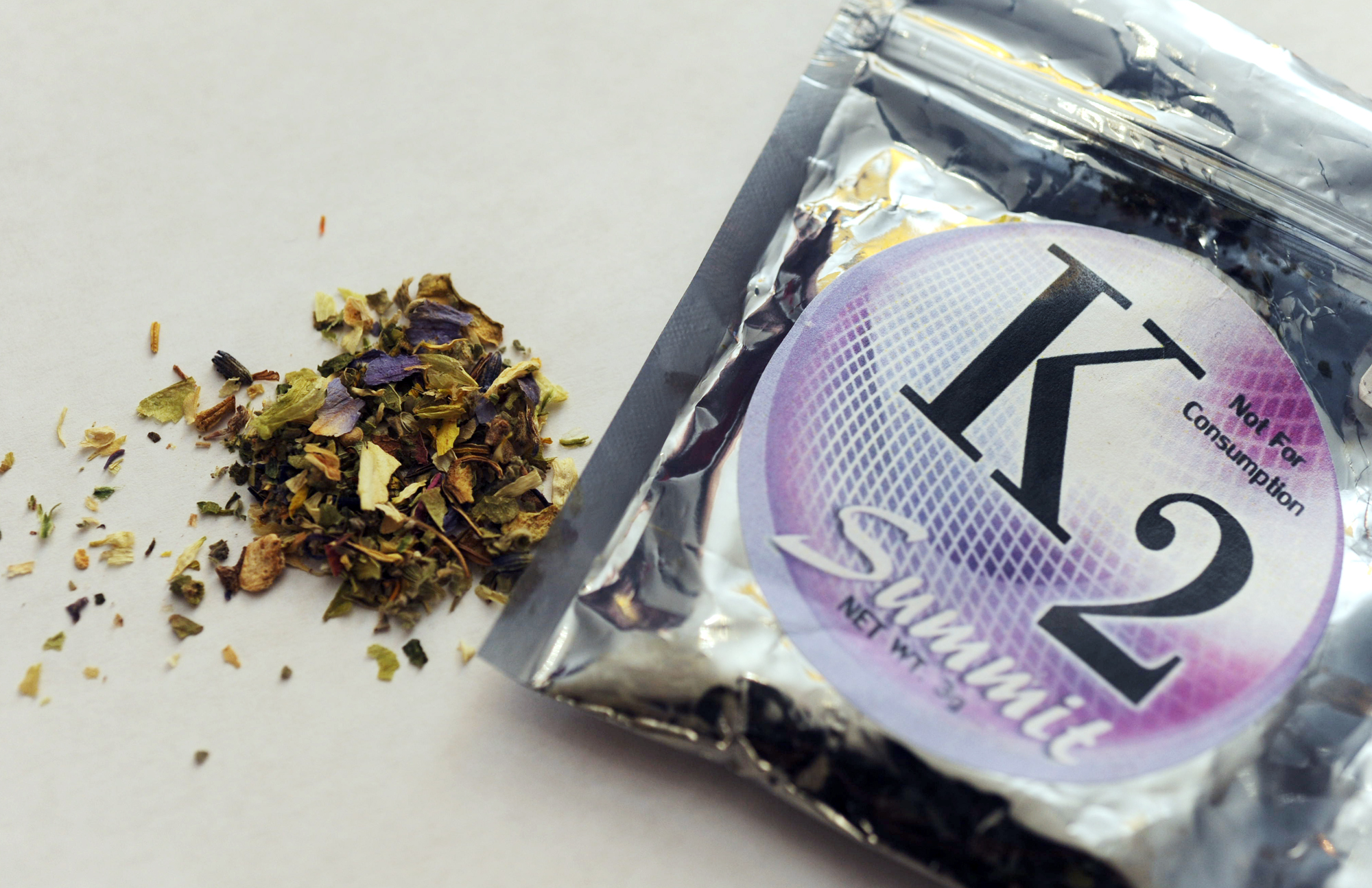 AUSTIN, Texas — Austin-Travis County EMS have treated 69 people for K2 since Wednesday night, CBS Austin affiliate KEYE reports​. Seventeen of those people were treated overnight Thursday to Friday for dangerous reactions to the drug​, which is also known as synthetic marijuana or Spice​.

Overnight, Austin Police, Fire and EMS set up a command post downtown near the Austin Resource Center for the Homeless. As of around 3:30 a.m., most emergency personnel had left the area.

Thursday, ATCEMS was treating the area like a mass-casualty scene. They brought in extra ambulances and took patients to different hospitals to prevent overwhelming a single medical center.

“This is like playing a game of Russian roulette,” ATCEMS Commander Mike Benavides said.

ATCEMS told CBS Austin, K2 affects the same brain receptors as marijuana, but does not leave the body the same way that cannabis does. K2 manufacturers and dealers often spray it with different chemicals​ to intensify the high, meaning it’s difficult to know what exactly caused the bad reactions.

Benavides said patients treated Thursday were having seizures, were unconscious and some were combative. He warned K2 use can be especially dangerous in the August heat.

“One of the signs and symptoms of K2 utilization​ is hyperthermia which means the body core temperature increases,” he said.

“Then you put them out, if they’re utilizing out in this air, in these ambient conditions where it’s already hot then obviously that too can be lethal.”

Austin Police have detained three people in connection with the K2 incidents. They could be charged with possession with intent to distribute.