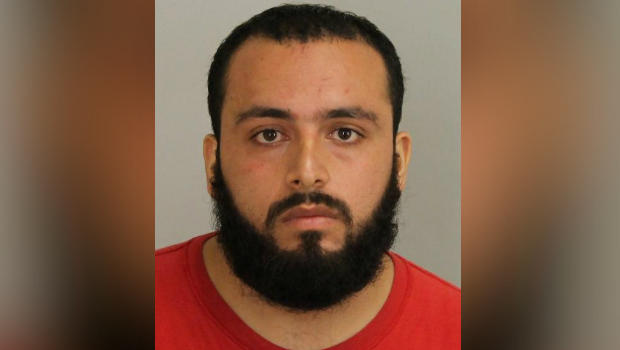 NEW YORK -- Jury selection is set to begin Wednesday in the trial of an Afghan-born man charged with planting a pair of home-made pressure cooker bombs in New York City's Chelsea neighborhood last September, one of which went off injuring 30 people.

Ahmad Rahami, a 29-year-old U.S. citizen from Elizabeth, New Jersey, is also accused of detonating a pipe bomb at a charity race in Seaside Park, New Jersey, on the same day -- Sept. 17, 2016. Multiple unexploded bombs were also discovered at the train station in Elizabeth.

Rahami was captured following a shootout with police in Linden, New Jersey.

Rahami has pleaded not guilty to the charges. The trial for the New York case is before Judge Richard Berman in federal court in Manhattan.

Berman ruled last month that the New York jurors will be allowed to hear evidence of the New Jersey pipe bombing and of the unexploded devices found in New Jersey.

Authorities have said that there is no evidence Rahami was part of an international terrorist group, but he is believed to have been inspired by an extremist ideology espoused by al Qaeda.

The criminal complaint said the explosion from one of the pressure cooker devices on West 23rd Street between Sixth and Seventh Avenues in Manhattan was powerful enough to vault a heavy steel dumpster more than 120 feet into the air, leaving the twisted dumpster to rest in the street. The bomb was made of a pressure cooker filled in part with metal bearings that were rigged with flip phones and Christmas tree lights. Officials said the attack had been meticulously planned.

If convicted of the charges, which includes the use of weapons of mass destruction, he faces life in prison.