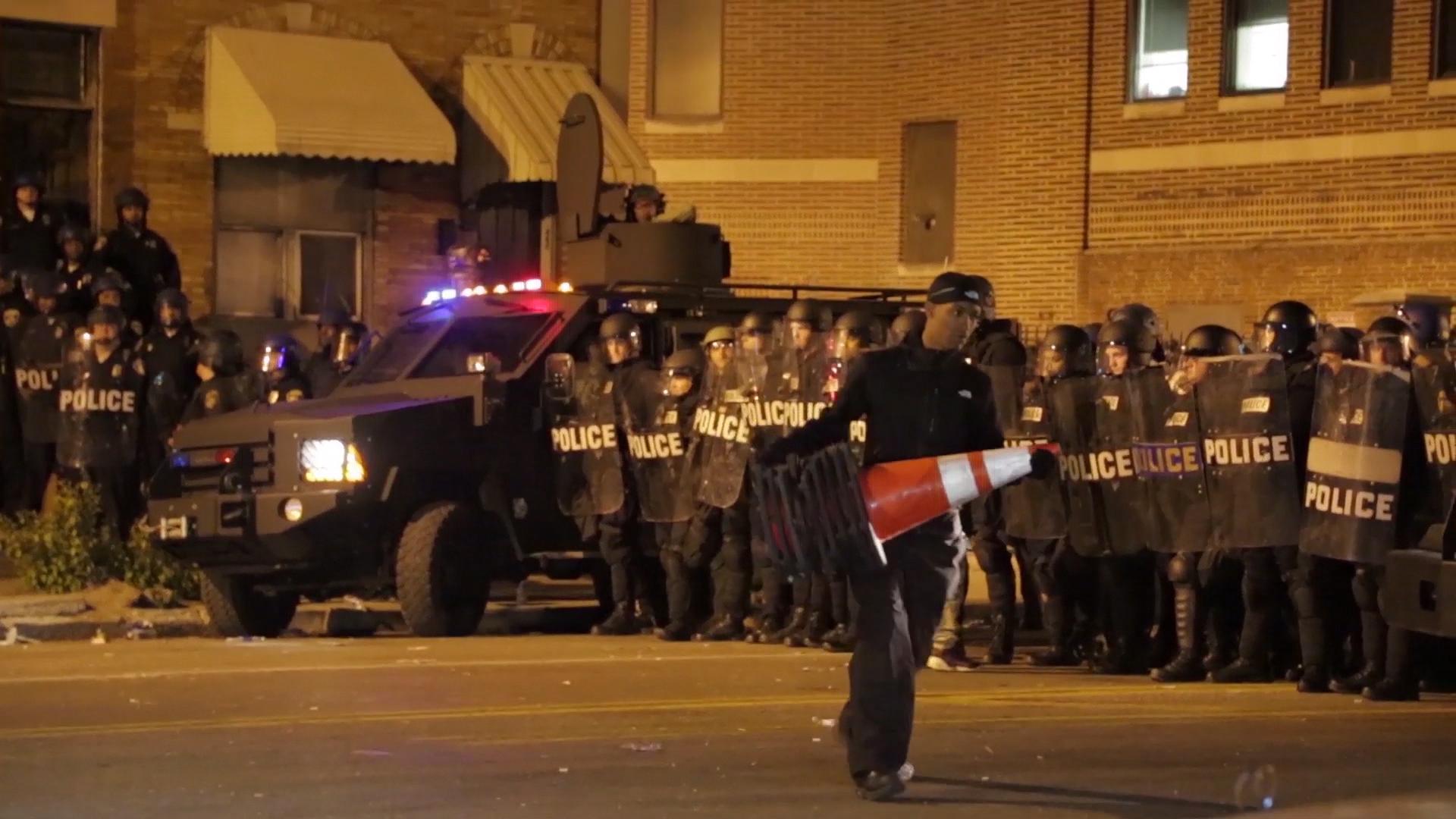 Prominent Baltimore activist Joseph Kent, who was arrested Tuesday evening as Baltimore's curfew went into effect, told CBSN on Thursday that he is undeterred by the arrest and planned to return to the streets tonight to "keep the peace."

Kent, 21, a well-known civil rights organizer in Baltimore, was trying to defuse tensions between police and people protesting the death of Freddie Gray before an armored truck pulled up and a team of National Guard troops rushed him.

"I just disappeared," Kent said of the arrest. "It happened so quickly and professionally."

The incident was captured on live TV and sparked outrage on Twitter.

Kent, who works two jobs at Mondawmin Mall and McDonald's in East Baltimore, has been a prominent figure in other protests of police brutality and has been widely credited with helping to keep those protests peaceful. He told CBSN that his message will not change despite his arrest.

"Don't use this (arrest) as an excuse to have another riot," he said.

Kent, who was charged with a curfew violation, said the police commissioner recognized him and expedited his release. However, Kent said "a lot" of other people who were arrested earlier this week were still stuck in the booking process.

Kent's high-profile activism and subsequent arrest have garnered a legion of admirers. His Instagram account has hundreds - maybe even thousands - of new followers and he says his phone is ringing off the hook.

Kent says he is able to defuse the tensions between police and protesters because many of the people expressing anger can relate to him.

Meanwhile, authorities plan to turn over the findings of a police investigation into Gray's death to a state's attorney by Friday. Gray's mysterious death from a spinal injury a week after his April 12 arrest is what sparked riots Monday - the worst the city has seen since 1968.

"Police brutality is still happening and it's a pattern," Kent said.