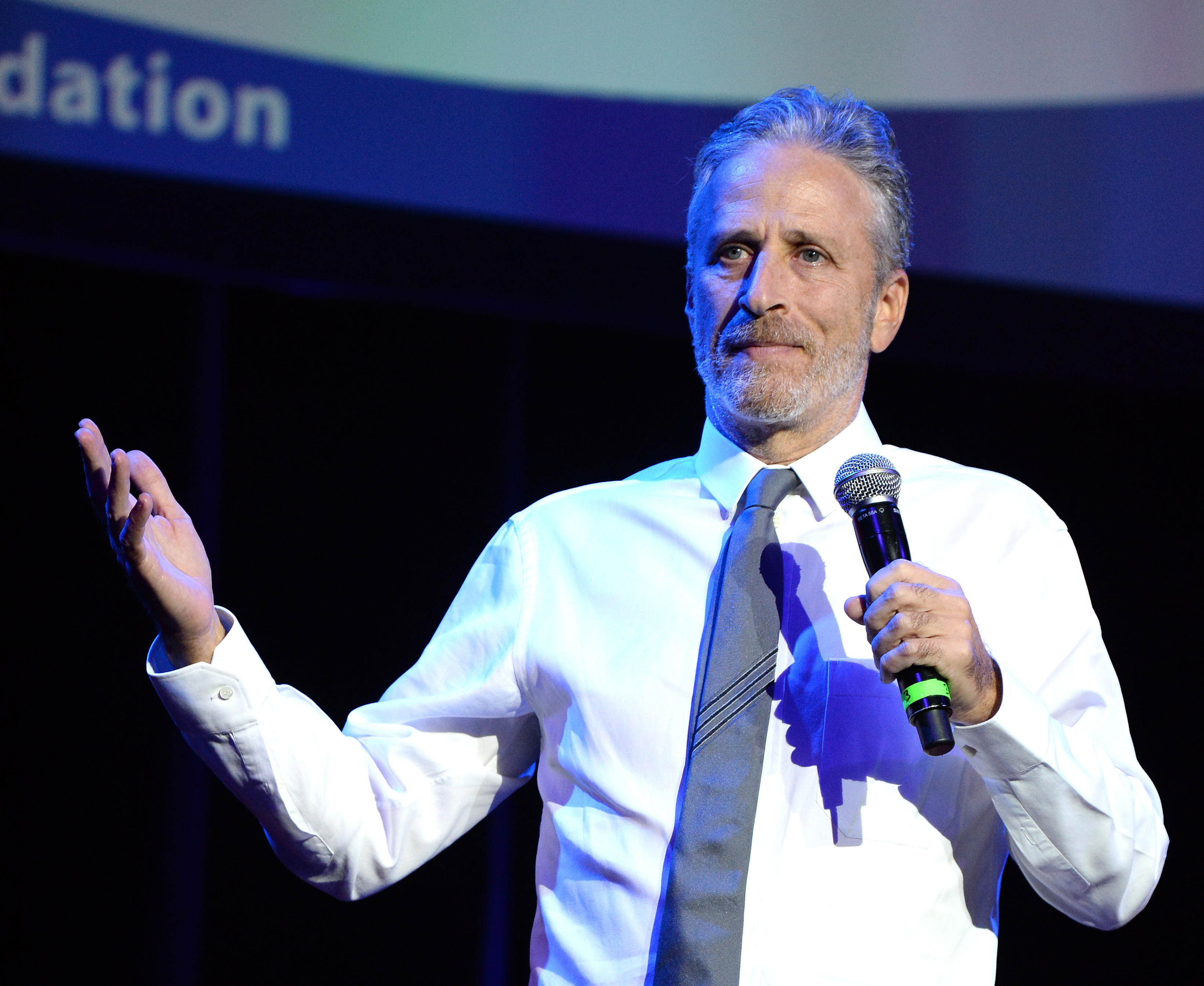 Jon Stewart says the conservative outrage over Samantha Bee's vulgar comment about Ivanka Trump is a "game" that should not be taken seriously, reports the Daily Beast. His comment came after the "Full Frontal" host apologized for the remark.

On her show last week, Bee referred to Ivanka Trump as a "feckless c**t" for not speaking out against her father's immigration policies. She later apologized for the "inappropriate and inexcusable" choice of words.

At San Francisco's Clusterfest, Stewart said people should not bother apologizing in an effort to "make [conservatives] give up this 'we're the real victims' game.'" Stewart and Bee used to work together on the "Daily Show."

Stewart accused conservatives of having a moral double standard and said, "Please understand that a lot of what the right does, and it's maybe their greatest genius, is they've created a code of conduct that they police, that they themselves don't have to, in any way, abide."

He also advised, "Don't get caught in a trap of thinking you can live up to a code of integrity that will be enough for the propagandist right. There isn't. And so, create your own moral code to live by, but don't be fooled into trying to make concessions that you think will mollify them."

Stewart said that President Trump, who slammed Bee for her comment, probably does not have a real problem with the c-word. He said, "[Conservatives] don't give a s**t about the word 'c**t' ... [Trump] says that instead of 'please,' I'm guessing."

Stewart and Dave Chappelle recently announced that they are performing together during an exclusive, limited run of shows in June. The seven tour dates will take place in Boston, Houston and El Paso.