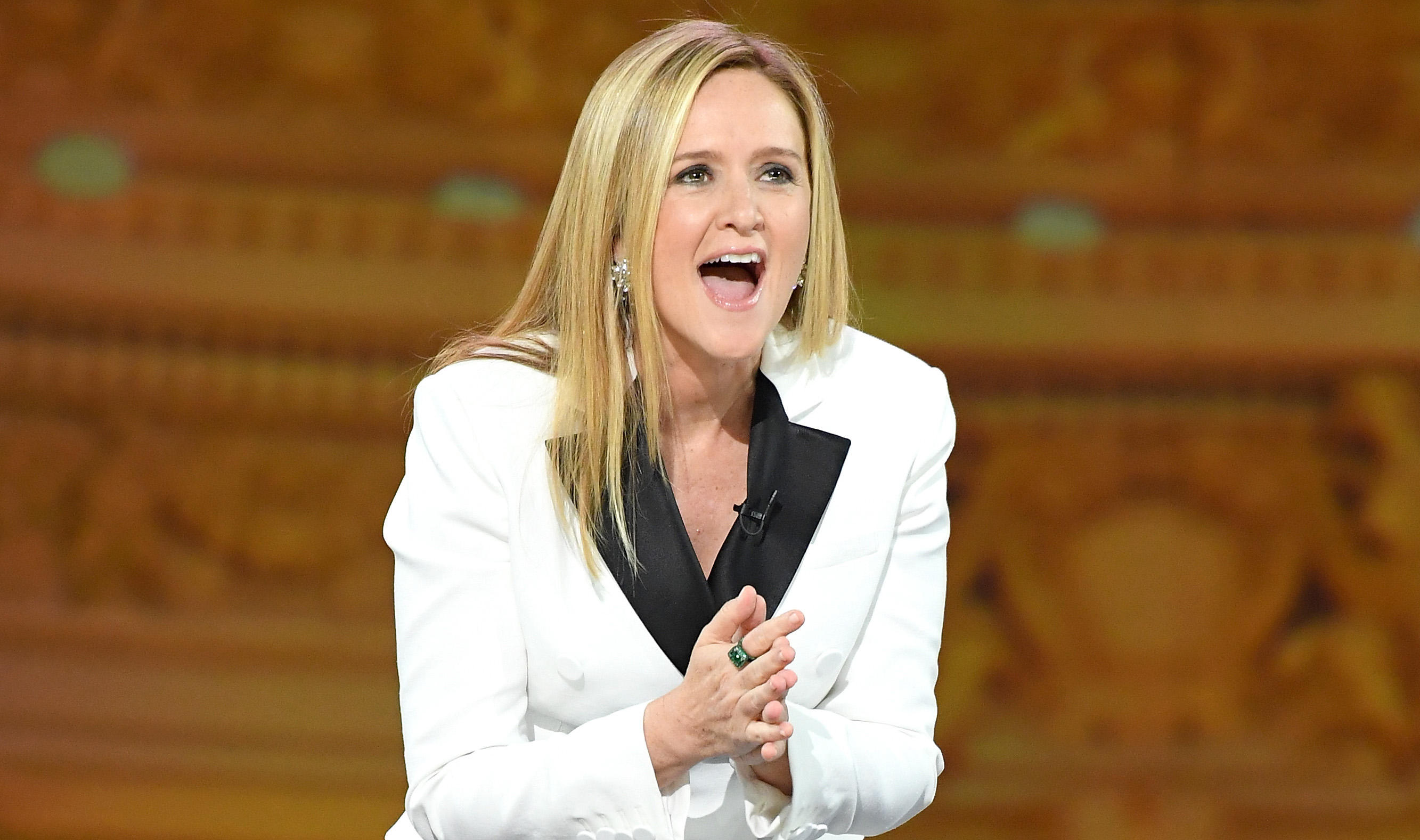 NEW YORK -- Samantha Bee took to Twitter to apologize to Ivanka Trump for calling her a "feckless c**t" on her TBS comedy show Wednesday night. The remark sparked a furor on social media and came after conservative actress Roseanne Barr was fired and had her show canceled for making a racist comment about former Obama adviser Valerie Jarrett.

"I would like to sincerely apologize to Ivanka Trump and to my viewers for using an expletive on my show to describe her last night," Bee said in a statement Thursday afternoon. "It was inappropriate and inexcusable. I crossed a line, and I deeply regret it."

Earlier Thursday, White House press secretary Sarah Sanders called Bee's language "vile and vicious" and said executives at TBS and corporate parent Time Warner "must demonstrate that such explicit profanity about female members of this administration will not be condoned."

TBS said in a statement that Bee "has taken the right action in apologizing for the vile and inappropriate language she used about Ivanka Trump last night. Those words should not have been aired. It was our mistake too, and we regret it."

Bee called Ivanka Trump the c-word toward the end of a segment about President Trump's immigration policies on her show, "Full Frontal," on Wednesday. She used the slur while urging Ivanka Trump to speak to her father about policies that separate children from their parents; she also implied that Mr. Trump and his daughter have an inappropriate relationship.

Bee said to Ivanka Trump in the monologue, "Put on something tight and low-cut and tell your father to f**king stop it."

At least two sponsors said they would discontinue advertising on the program in response to the comments. Insurance company State Farm said it had "asked TBS to suspend our advertising in the program and are reviewing any future placements."

Autotrader, the online auto marketplace, called the remarks "offensive and unacceptable and do not reflect the views of our company."

Bee's remark was immediately seized upon by conservatives who believe that offensive language by liberals is not viewed as harshly.

"There's no uprising against Bee," Fleischer wrote. "Why? Because she is a liberal. Because the MSM protects Obama and his aides, but not Trump. The hypocrisy is sickening."

People who do not identify as conservative, like John King at CNN, also criticized Bee over the remark. King called for his parent company, Turner, to make a statement about Bee.

Bee, formerly at "The Daily Show" with Jon Stewart, got her own show at TBS and it's one of the network's biggest successes. Executive producer Miles Kahn made light of the situation and tweeted, "So, 'feckless c***' seems to be trending."

Bee's commentary is likely to be a corporate headache. Time Warner, which owns channels including TBS, CNN and HBO, is in the process of being acquired by AT&T for $85 billion. The Justice Department has sued to block the deal, however, due to monopoly concerns, and a decision on whether or not it will proceed is expected June 12.