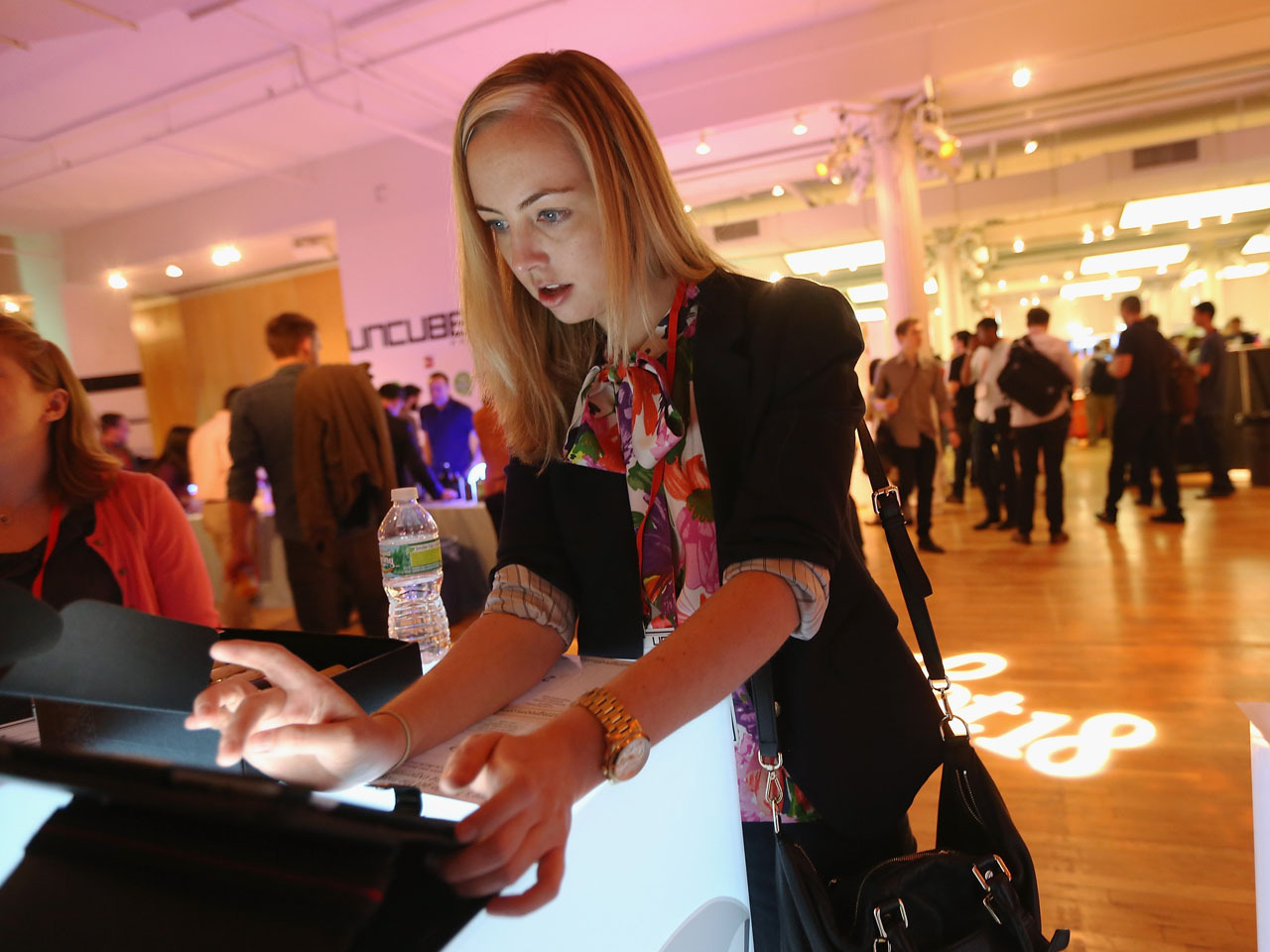 (MoneyWatch) There are many reasons you might be thinking of working at a startup. "In the past, people would often join a startup in hopes of a big payout. In recent years, we have seen that candidates are more often attracted to start-ups because they will have a greater impact and will deal with less bureaucracy," says Ian Ide, president of the search divisions at WinterWyman. They're also a way for younger people to gain valuable experience, fast, and for older employees to reinvent their careers. But that's not to say there aren't inherent risks. In fact, it's been estimated that three out of four startups eventually fail.

One thing to consider is timing. "Joining a startup means different things at different times and the balance of risk and reward will shift," says Ide. "Get in early and you'll likely have more opportunity to make a significant impact along with the potential for greater equity. On the other hand, earlier is typically riskier." Keeping timing in mind, how do you know if a particular one will go the distance? Here are six strong signs:

Money is the most important factor towards startup stability. "Evidence of solid financial backing means someone with more skin in the game than you has done a lot of careful assessment and planning," says startup consultant Tommi Wolfe. Where the money is coming from is also important. " You should see if the company is self-funded or if there are venture capitalists behind it," notes Dan Schawbel, founder of Millennial Branding and author of the upcoming "Promote Yourself: The New Rules for Career Success." "If there are well known VC's behind it, which they will mention on their website, then it's usually legitimate," says Schawbel.

They're offering you a standard salary

A startup's offer shouldn't sound too good to be true, or like a charity project. An inability to pay you anything upfront could be a red flag. "Be concerned about commission-only deals, or compensation that is very high in stock options and very low on cash," says Wolfe.

People are talking about them

Chat with industry colleagues and friends, and see if there is any buzz about this new venture. And look online, suggests Schawbel: "Search the company name on Google News to see if they are being covered by national media. This is a sign that the company is legitimate and has traction."

Their current employees praise it

A new company should be willing to put you in touch with existing employees to provide some insight into the company culture, says Schawbel. If you can't get in touch with anyone who is already there to discuss, that could be a bad sign.

The leaders have done it before

Wolfe says to find out if the executives have previous (successful) entrepreneurial experience. "This will massively increase the chances the business has to succeed, because they won't have to re-learn entrepreneurial basics (like how to attract customers)," says Wolfe.

It's a great service or product

Of course, a good idea has a better chance of success than a bad one. Wolfe says to look for three things: "A well-defined, preferably narrow target market. A big problem that the company is solving for its market. And a product or service that will deliver an amazing result for their clients." There shouldn't be anything else comparable in the market, he adds.

If you see all of these signs of stability, this startup could be on its way to success.

Do temporary workers have any rights?