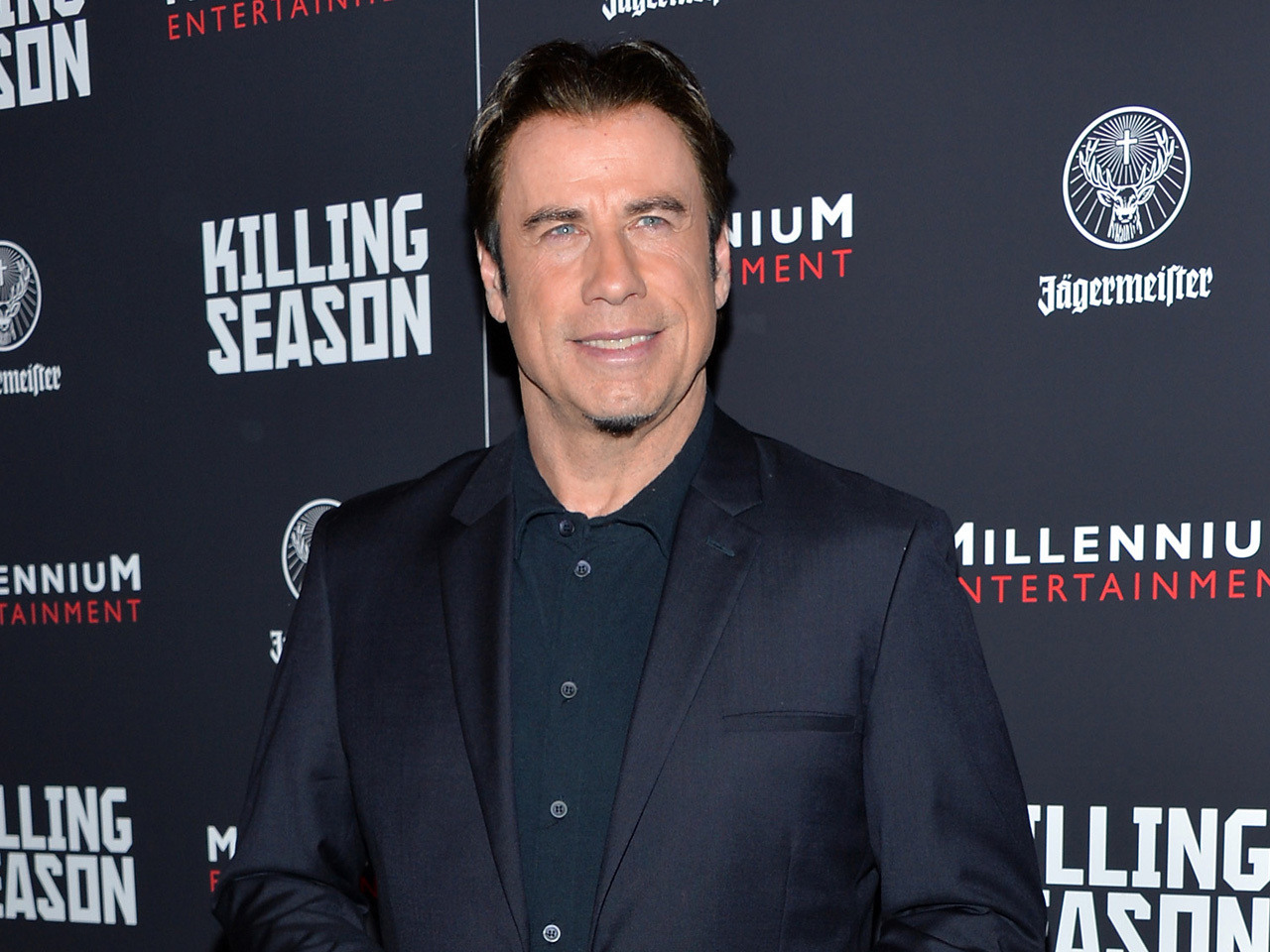 John Travolta is receiving public and critical acclaim for his role as "Dream Team" defender Robert Shapiro in "The People v. O.J. Simpson: American Crime Story," but his most impressive celebrity fan might be a bit of a surprise.

"Ethan Hawke," the actor revealed to ET at the FX upfronts on Wednesday night. "He was the most articulate, of any of the people I know, about the impact that the show had on him. [He] thought it was like, the best thing he had ever seen. So, he impressed me the most with his verbiage."

Travolta also got a shout out about his performance from an unlikely friend, The Weeknd, who starred in an Apple Music commercial with the actor that premiered during MTV's Video Music Awards last August.

"The casting in People Vs OJ is spot on," the singer tweeted earlier this month. "Congrats to the homie John Travolta."

Travolta and wife Kelly Preston had a "family night" at the upfronts -- where FX screened next week's "American Crime Story" finale -- with their 15-year-old daughter, Ella Bleu, and the actor gushed about all the positive feedback he's received about the show so far.

"If you told me, years ago, that the highest critical acclaim I would have gotten was playing an older, eccentric lawyer, I would say, 'Really? Wow, okay,'" he admitted. "This one just seemed to communicate at a level that was unique for the audience."

Season two of "American Crime Story" will center around Hurricane Katrina and its devastating aftermath, and the actor said he would definitely be open to returning for another "ACS" role with producers Ryan Murphy, Nina Jacobson and Brad Simpson.

"Absolutely," Travolta said. "Both Kelly and I would love to be a part of that."