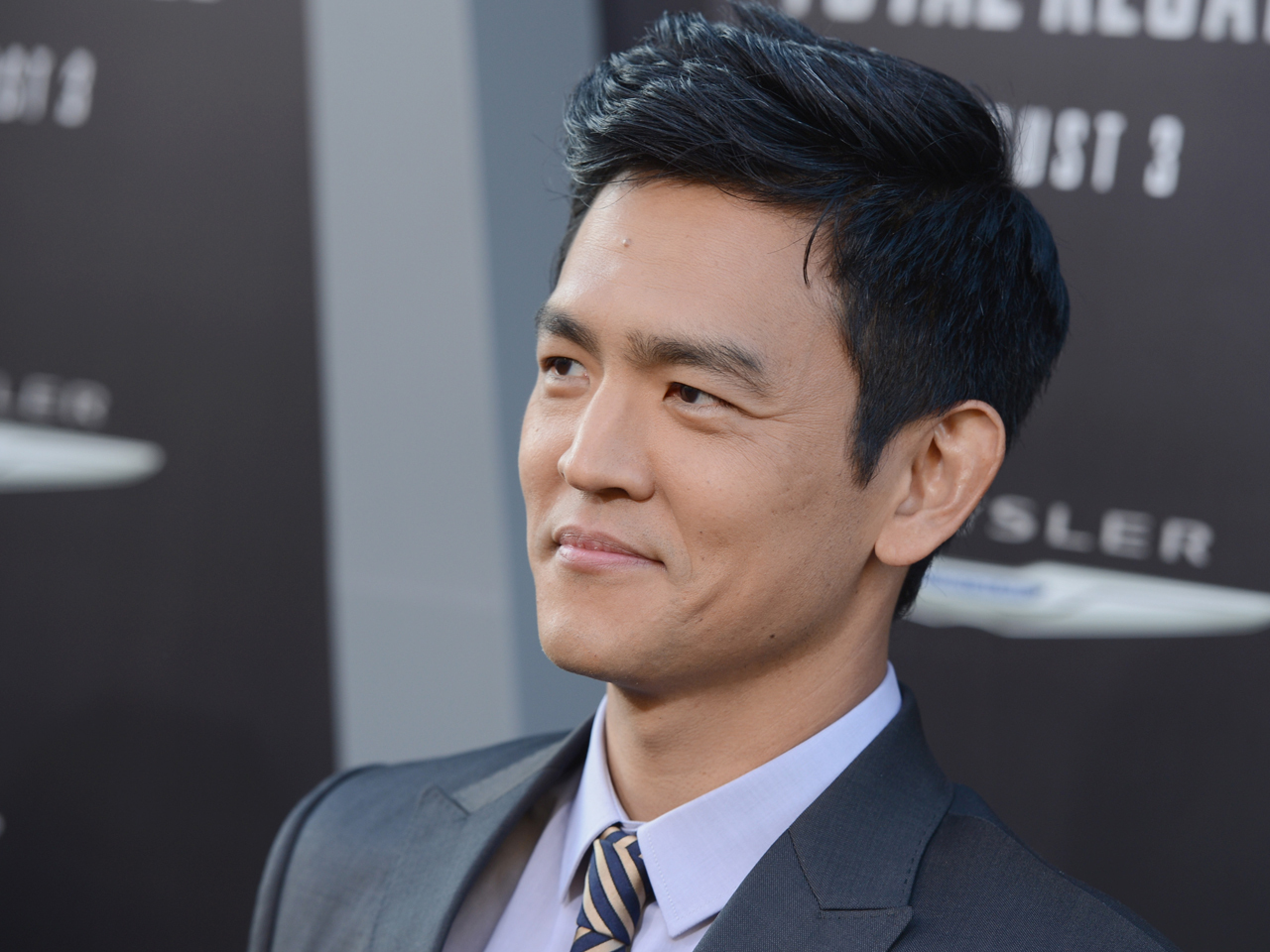 Well, that answers that question.

The latest Star Trek film, "Star Trek Beyond," will confirm that one of its main characters -- Hikaru Sulu, played by John Cho -- is gay. And not only is he gay, but he is married and has a child, Cho revealed to Australia's Herald Sun.

Cho said the decision came from screenwriter/co-star Simon Pegg and director Justin Lin as a nod to George Takei, who originally played Sulu in the "Star Trek" television series and movies.

More importantly, Cho explained, Sulu's sexuality is revealed in the film without making a fuss about it.

"I liked the approach, which was not to make a big thing out it, which is where I hope we are going as a species, to not politicize one's personal orientations," he said.

In May 2008, Takei and his husband, Brad Altman, became the first same-sex couple to apply for a marriage license in California. They have been together for 29 years.