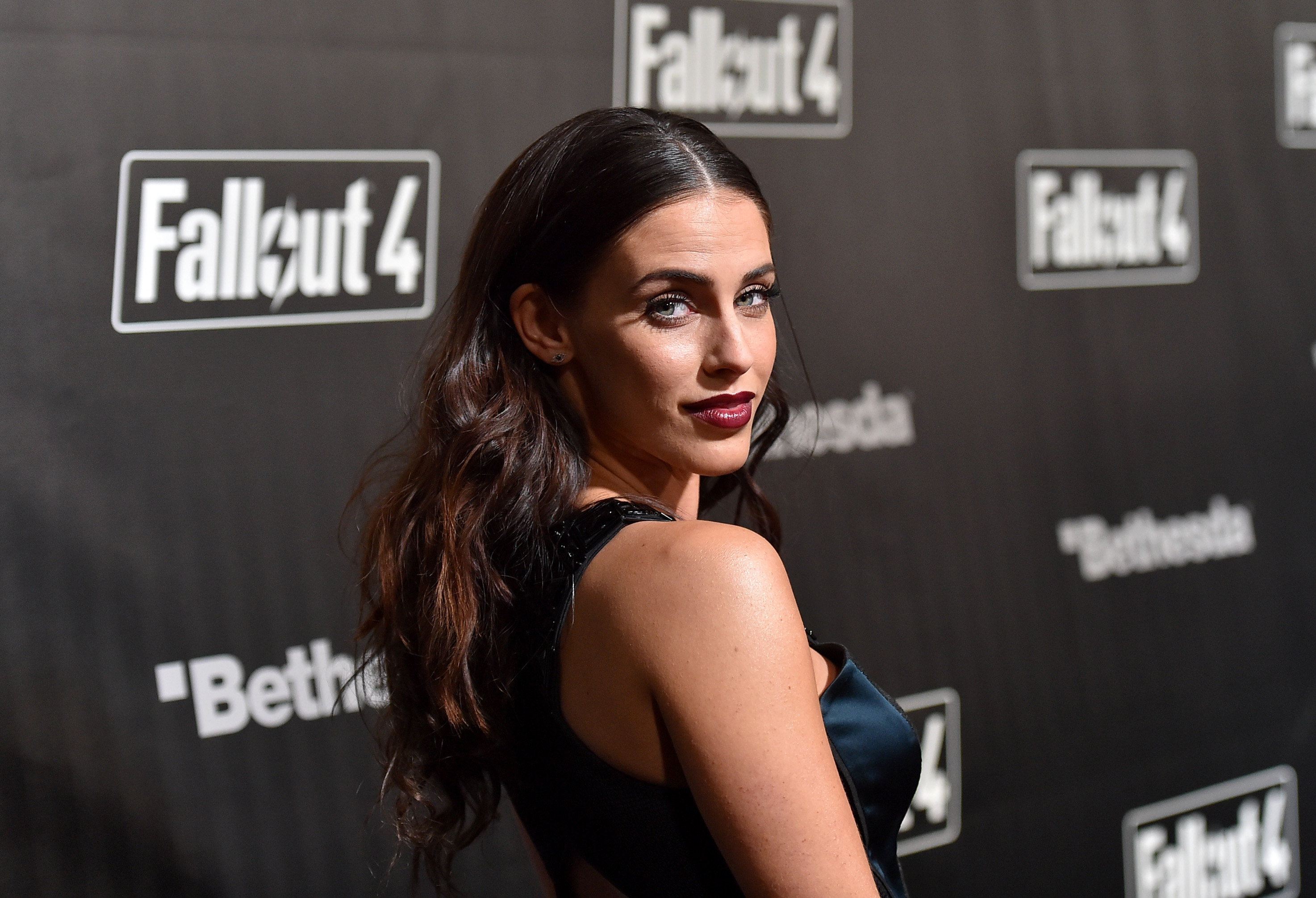 The Internet works pretty fast, especially when it comes to celebrity couple rumors. At least that's what actress Jessica Lowndes learned when we came clean on Monday about social media posts she'd made over the Easter weekend suggesting she was dating -- and possibly engaged to -- former "Saturday Night Live" star Jon Lovitz.

"I know it's still the last week of March, but is it too early to say April fools?" Lowndes asked in an Instagram video revealing that the whole thing had been a sneaky promotional campaign for her new music video, "Deja Vu," in which she and Lovitz play a celebrity couple.

Folks like Chrissy Teigen can at least take comfort in the fact that they never stopped being suspicious of the romance news.

In related news, Jessica Lowndes apparently has a singing career.