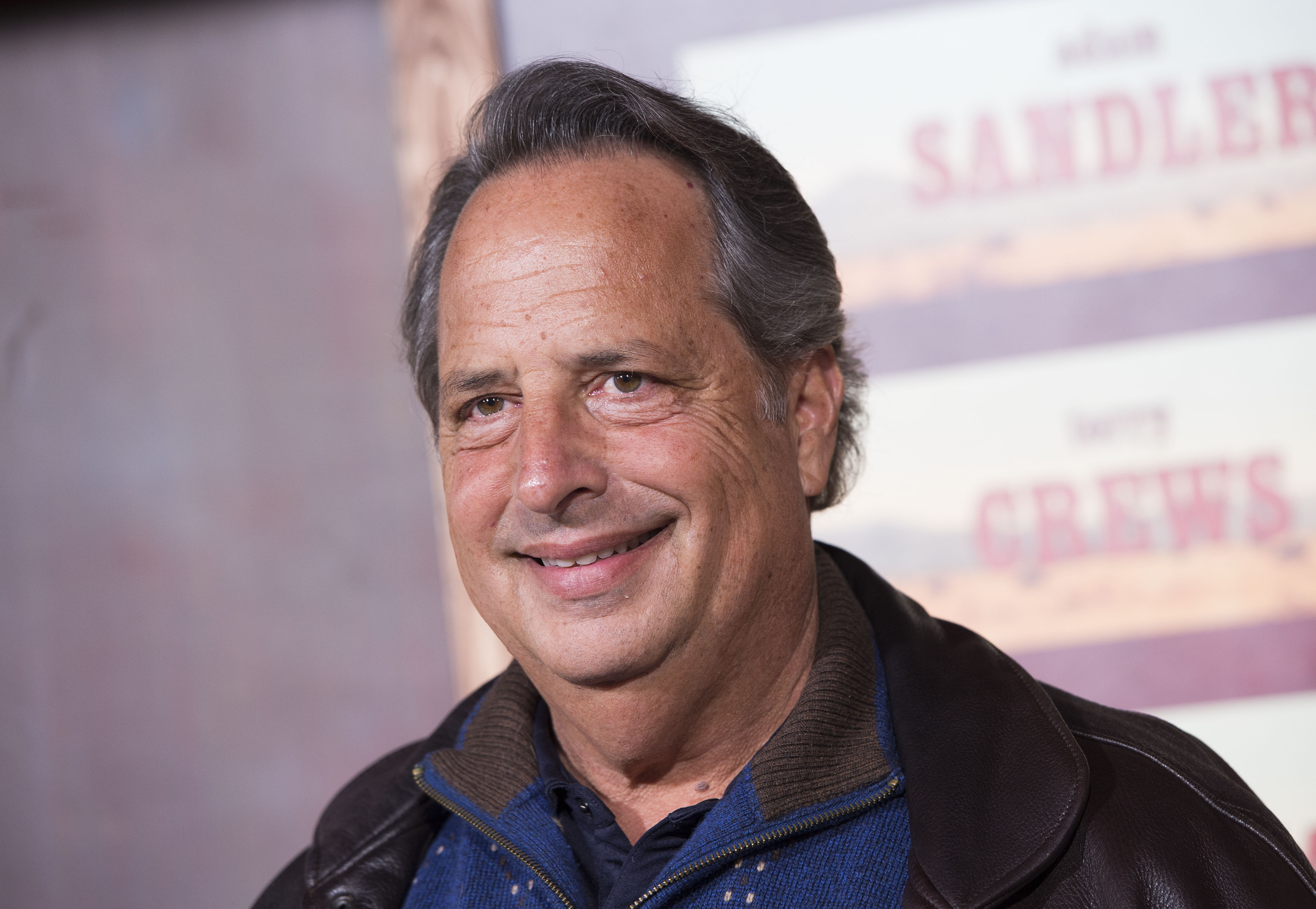 UPDATE: It turns out this was all an elaborate hoax to promote a new music video from Jessica Lowndes featuring Jon Lovitz, as we discovered Monday.

"I know it's still the last week of March, but is it too early to say April Fool's?" asked Lowndes in an Instagram post.

Despite making a name for himself with incredulous boasting about his love life, former "Saturday Night Live" star Jon Lovitz wants you to believe him this time that he's dating former "90210" star Jessica Lowndes.

The 27-year-old actress coyly confirmed the relationship with the 58-year-old comedian by employing a slowly revealed series of Instagram posts over the weekend.

Lowndes started with a shot of what turned out to be Lovitz's hand on her thigh along with the caption, "his hands are wise and tell a thousand stories" followed by a photo of two dishes of ice cream accompanied by the message, "You say sugar daddy but I say ice cream daddy! Lol."


And it's possible the new pair are more than just dating, as Lowndes shared a close-up of what looked like a diamond engagement ring.

And Lovitz himself got in on the social media sharing act, posting an Easter Sunday pic of the pair.

Some Twitter and Instagram users have responded to the news with more than a little incredulity, citing the couple's 31 year age difference, but Lowndes and Lovitz have been laughing them off.