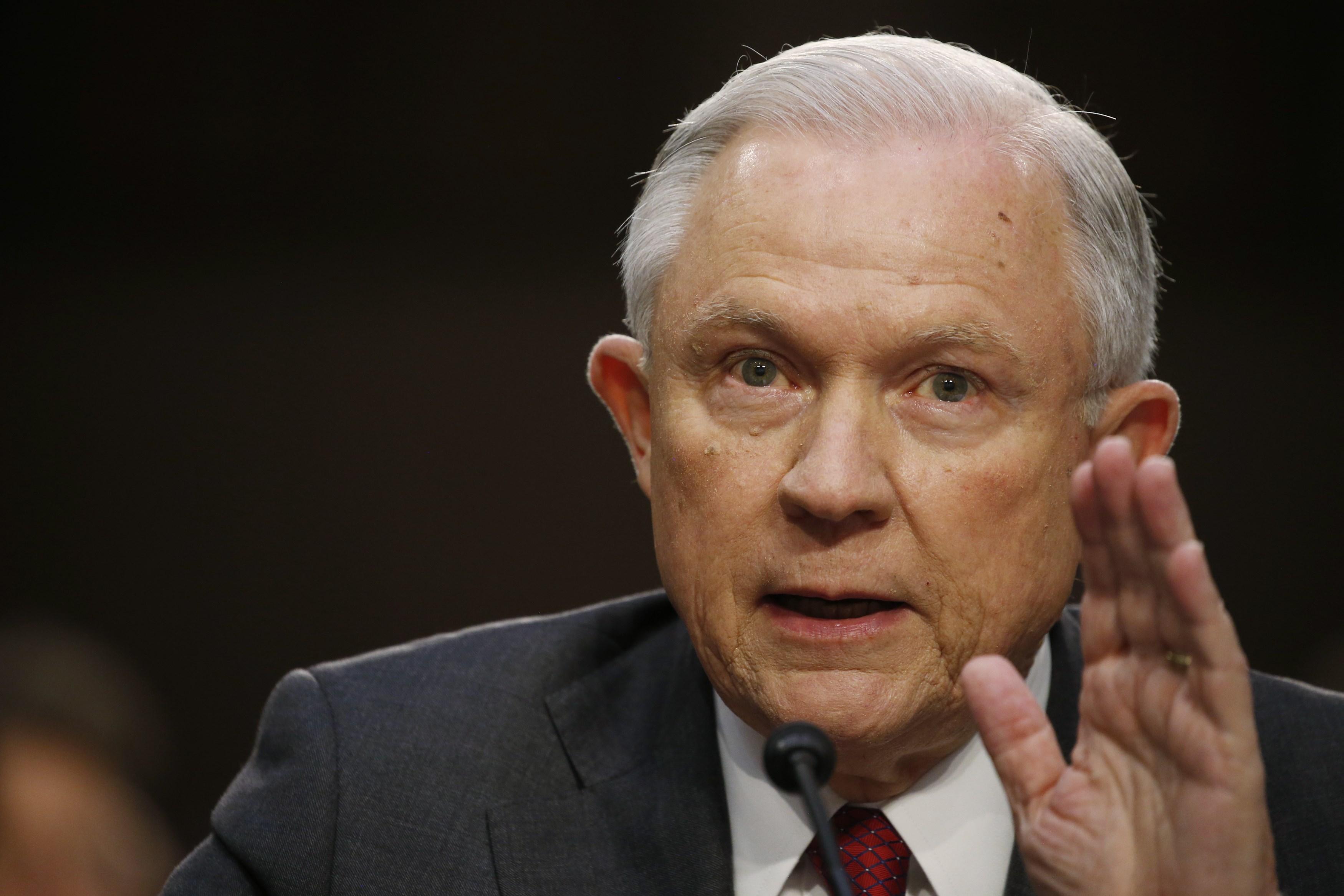 WASHINGTON -- Attorney General Jeff Sessions told the Senate Intelligence Committee Tuesday that he has not received any briefing -- classified or otherwise -- about Russian interference in the 2016 presidential election.

Sessions, testifying for the first time since he recommended the firing of FBI Director James Comey last month, said he only knows what he reads in newspapers. Sessions said "it appears" Russians attempted to interfere in the election, based on what the intelligence community believes. Federal agencies in the intelligence community released a report in early January concluding Russia meddled in the presidential campaign cycle.

From the day he was sworn in on February 9th until his March 2 recusal, Sessions said he was, "never briefed on any investigative details, did not access information about the investigation."

At the same time, Sessions said the U.S. doesn't have a sufficient strategy to deal with cyberattacks. But Sessions' lack of any briefing on Russian election meddling raises the question of who is in charge of preventing a state-sponsored cyber attack.

Comey, who testified before the same committee last week, said he couldn't discuss the "problematic" reason the FBI believed Sessions needed to recuse himself from the Russia investigation.

The White House, which was slow to say whether President Trump has confidence in Sessions, finally confirmed at the end of last week that the president does have confidence in the country's top law enforcement officer.