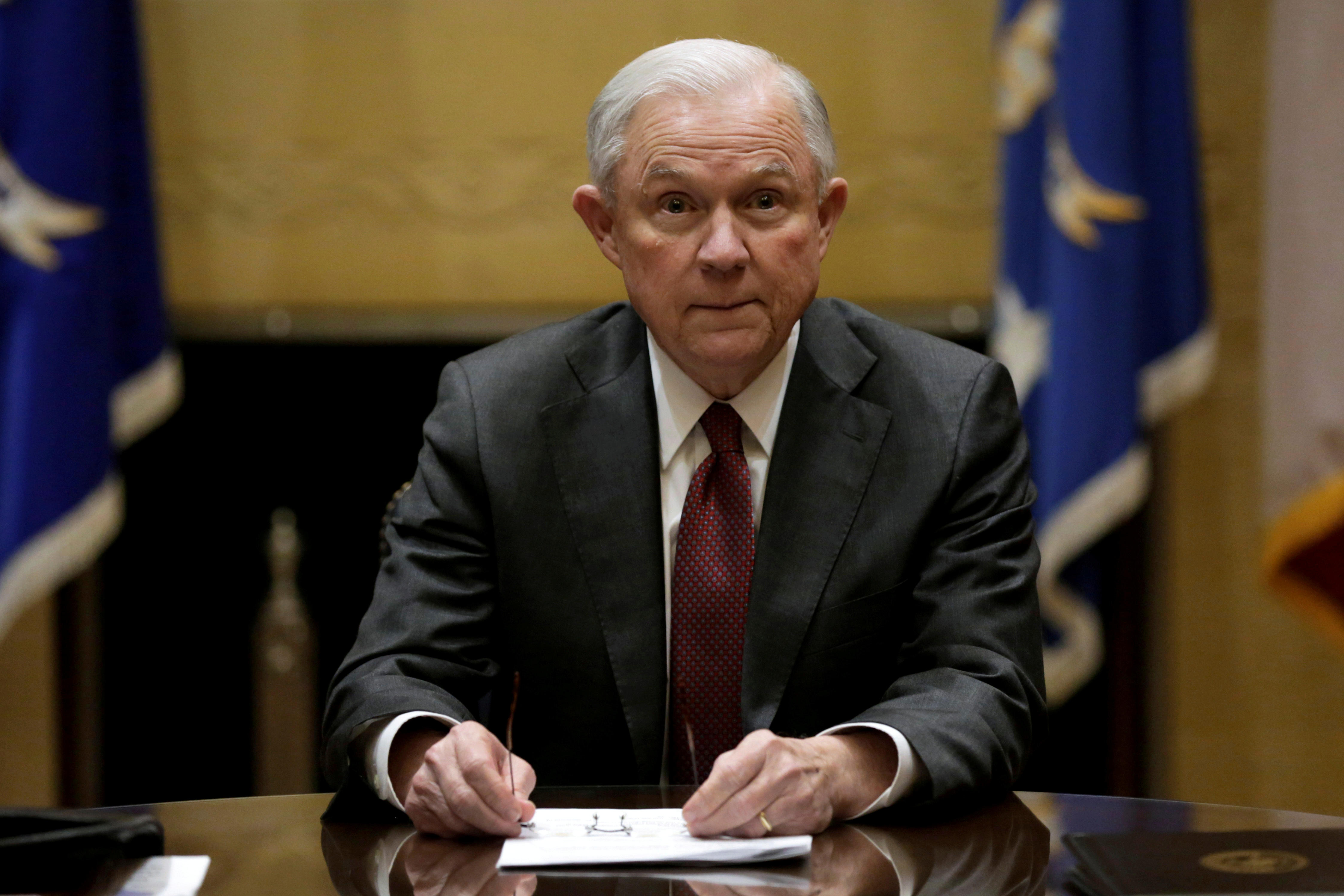 Attorney General Jeff Sessions is consulting with Justice Department lawyers as he makes a decision about his role in the investigations into Russian contacts by Trump campaign associates.

Under increasing political pressure, Sessions said Thursday he’d recuse himself from investigations when it’s “appropriate.” And he also issued a statement saying he has never met with Russian officials “to discuss issues of the campaign.”

During his confirmation, Sessions said he was unaware of any basis for recusing himself.

“If merely being a supporter of the President’s during the campaign warranted recusal from involvement in any matter involving him, then most typical presidential appointees would be unable to conduct their duties,” he told the Senate Judiciary Committee.

Sessions also told Justice Department reporters last week that “not every contact is improper,” and said he had not examined the contacts of other Trump campaign affiliates “in detail,” adding, “I would recuse myself on anything I should recuse myself on. That’s all I can tell you.”