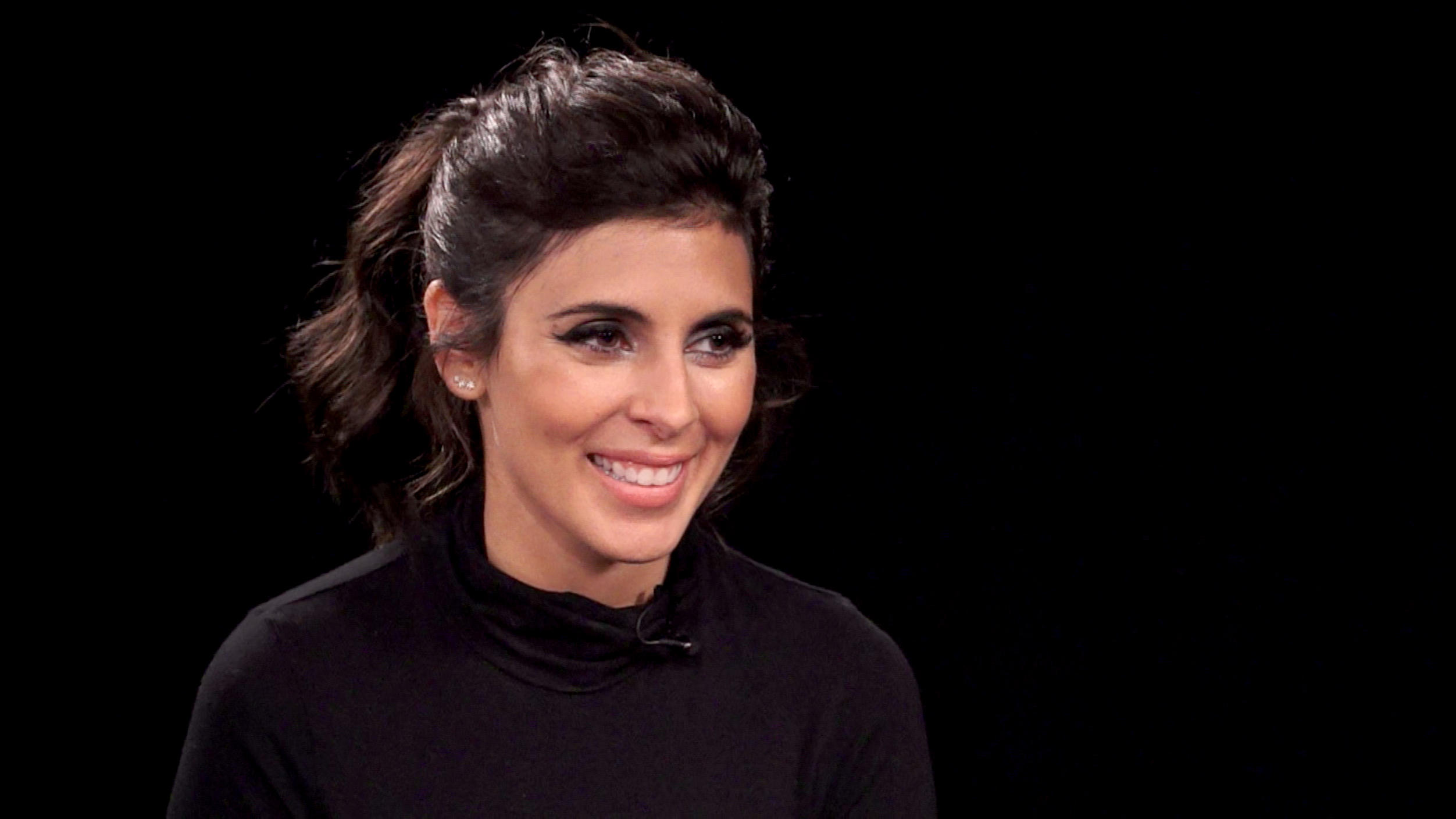 It took Jamie-Lynn Sigler 15 years, but now the “Sopranos” actress is ready to talk about multiple sclerosis with the world.

“It felt like it was time,” she explained to CBS News. “I felt like I had really come to grips with my acceptance of this disease -- meaning that it just wasn’t going to define me. It was part of my life; it wasn’t all of me.”

Sigler also said she finally felt knowledgeable enough about the disease that she could help inform the public about it. She added that she wanted to deliver the news during a positive time in her life, so she decided to make the announcement just after she got married in January.

The actress has partnered with Biogen on a campaign called Reimagine Myself to reach out to people with relapsing multiple sclerosis and provide them with information on how to manage different aspects of their lives, like parenthood and work.

“This was a way for me to share my story completely candidly,” said Sigler. “You can feel very alone when dealing with a chronic illness, like nobody understands, nobody really gets what you’re going through.”

The actress said she was devastated when she received her diagnosis at 20 years old.

“I really didn’t know much about the disease,” she said, though her doctor assured her she would be able to lead a normal life.

Sigler was acting on “The Sopranos” at the time, and said that the late James Gandolfini and her other cast-mates helped her as she struggled with her diagnosis.

“He was very supportive, as was everyone,” she said. “We didn’t talk a whole lot about it once we had our initial conversations, and they’d check in, but they respected the fact that I didn’t want to talk about it all the time because that let me forget about it.”

Watch the interview above to see what Sigler has to say about making her family life and career work while living with M.S.