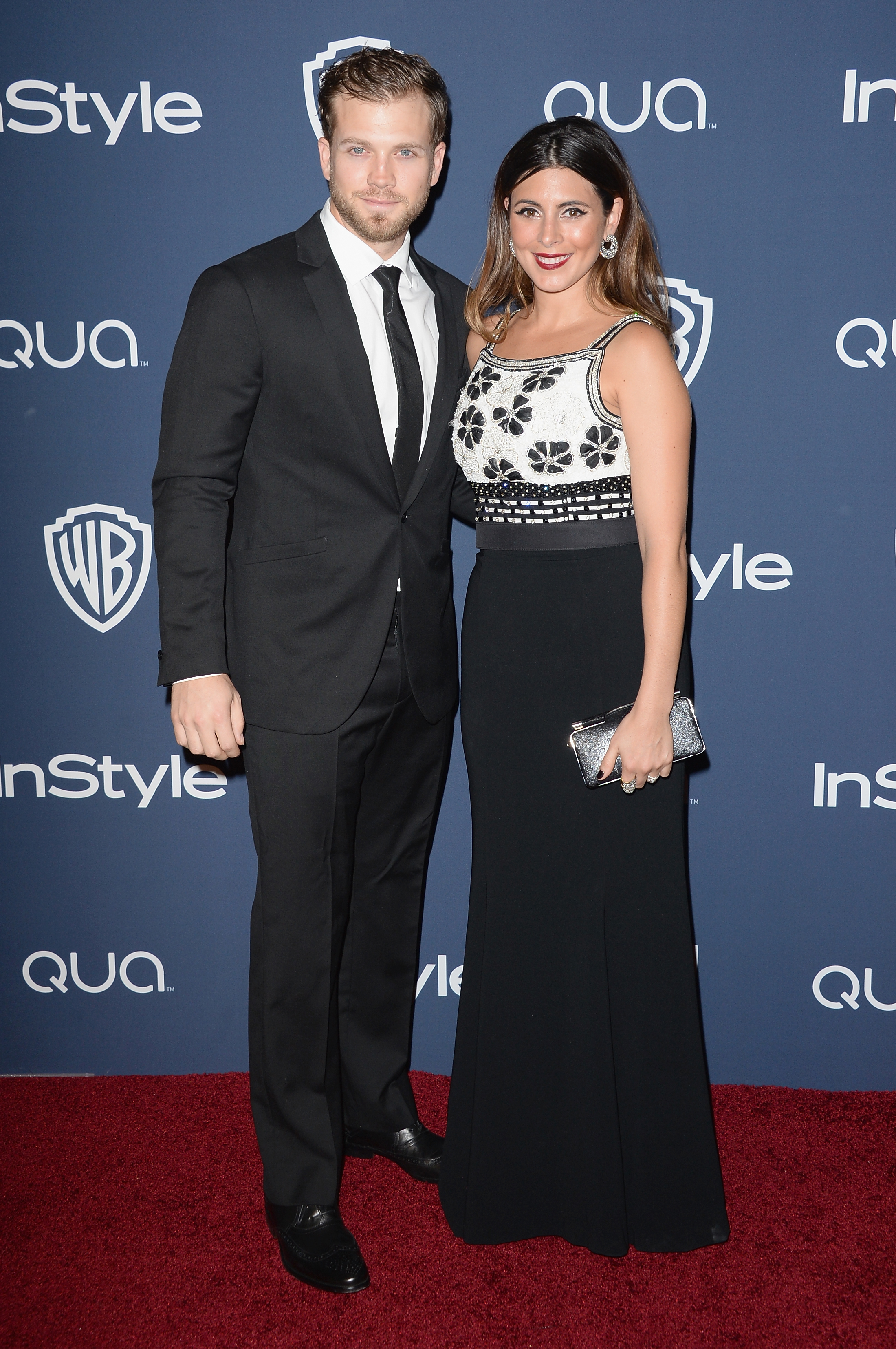 Actress Jamie-Lynn Sigler told the world today that she has multiple sclerosis, an autoimmune disease that can affect people very differently day-to-day and over the course of a lifetime.

The 34-year-old "Sopranos" actress has been battling the condition for 15 years ago, she revealed in a People magazine interview. She's among a number of other famous people who have spoken publicly about their struggles with the condition, including Ann Romney and Jack Osbourne.

Sigler says she was symptom-free for several years, which she said helped her keep her diagnosis private. But she told People that more recently she's been having issues.

"I can't walk for a long period of time without resting. I cannot run. No superhero roles for me," she said. "Stairs? I can do them but they're not the easiest. When I walk, I have to think about every single step, which is annoying and frustrating."

She said it became challenging to hide her condition while working: "Sometimes all I needed was like five or 10 minutes to sit and recharge but I wouldn't ask, because I didn't want them to be suspicious."

Fatigue is one of the most common symptoms of the disease, said Rosalind Kalb, vice president of Healthcare Information & Resources at the National MS Society.

But not everyone experiences MS the same way. "There is no one face of MS, it's a highly variable disease," Kalb said.

MS affects an estimated 2.3 million people worldwide. Its cause isn't clear, but scientists do know that it involves the body's immune system attacking its own tissues. Kalb said with MS, the cells destroy myelin, the protective covering on nerve fibers in the brain and spinal cord. When myelin is damaged, nerve messages are disrupted.

"It occurs in somewhat random locations. One person's symptoms can be very different from the next," she said.

MS is typically a relapsing-remitting disease with periods of new symptoms or relapses that develop over days or weeks and then usually improve partially or completely, say May Clinic experts. Relapses are followed by quiet periods of disease remission that can last months or even years.

Genes and environmental factors may play a role in the illness, too.

Sign and symptoms can include vision issues, including loss of vision or double vision, sensory changes in the hands and feet, and numbness and weakness. Stumbling and loss of balance can happen. Slurred speech, dizziness, and bladder and bowel problems can occur, too.

Kalb said a thorough physical exam, a detailed health history, and magnetic resonance imaging (MRI) are among the tests used to diagnose the disease. Doctors often pinpoint it after ruling out other conditions that can have similar affects on the body.

Though there is no cure, patients do have a number of treatment options.

"It's an exciting time. We can not cure MS yet, although it seems like more and more of a possibility," said Kalb. "There are 13 approved modifying therapies that help to reduce the number of relapses and the severity of relapses, and they may slow disease progression."

She added, "The good thing about 13 medications is that if one doesn't provide enough control of the disease, the patient and doctor can try other options and figure out the right medication at right time."

Sigler told People she has tried a number of different MS medications and now takes the twice-daily pill Tecfidera to reduce relapses, which she says has kept her symptoms stable for the past six years.

MS patients should ideally work with a team of health care experts, including their primary care doctor to help them manage the disease successfully. Physical and occupational therapy, and emotional support are important, too, said Kalb.

"It can really affect one's moods. MS can increase lots of mood change. Depression is a very common symptom of MS," she said.

Exercise, stress management, and a healthy diet are recommended, as well.

Kalb's advice to the MS patients: "For anybody, diagnosed at whatever age, figure out what your disease is. It's your own MS. You need to figure out in what ways it's affecting you. Get educated about it and the options out there to help you, and talk to your health care provider to talk about any symptoms you're having and how they're impacting your life. If MS is getting in the way, we want people to get the help they need."

Sigler echoed that advice in her interview with People: "It takes a fighting attitude to deal with all this. This disease can absolutely take over your life if you let it."