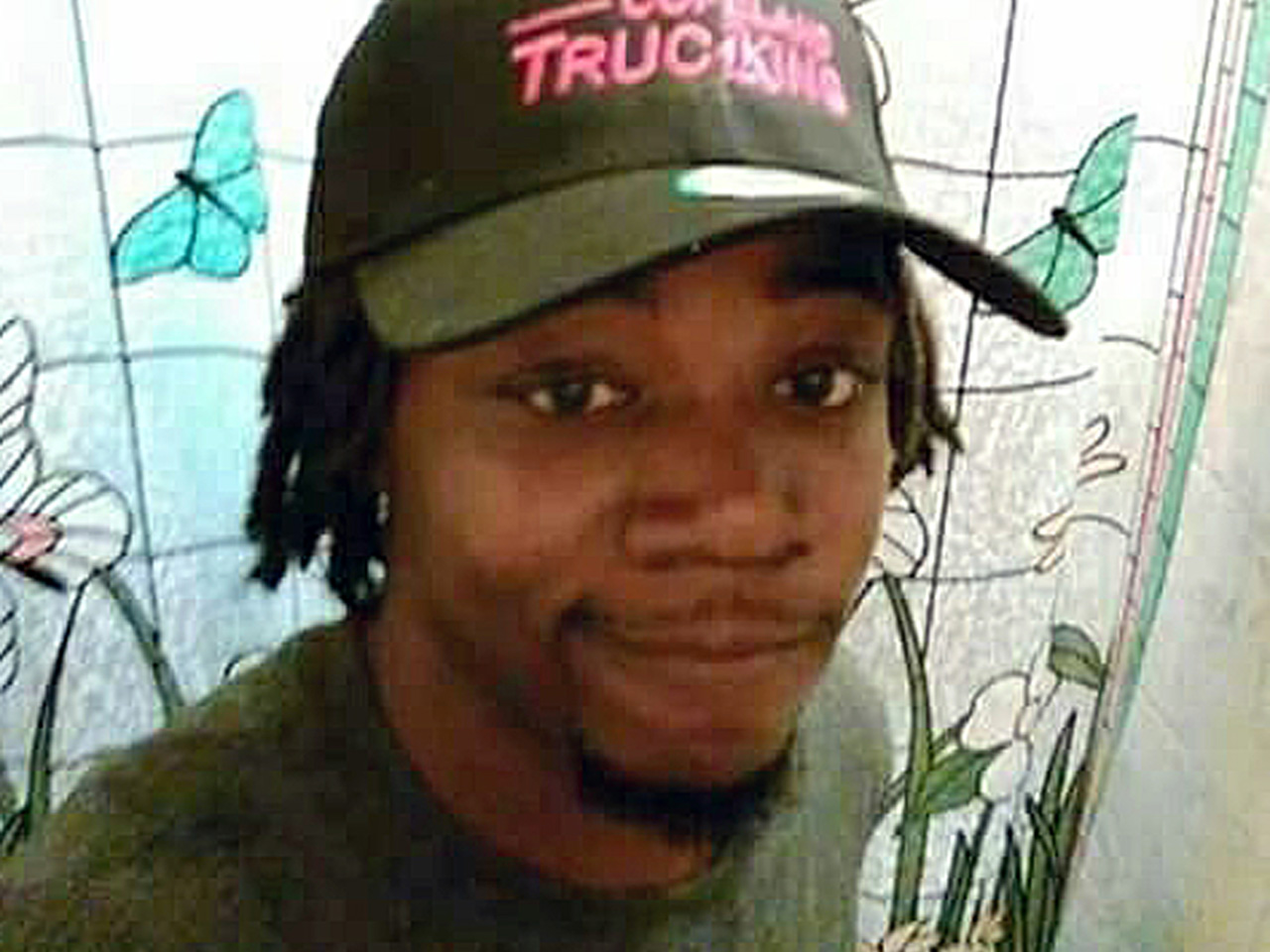 MINNEAPOLIS - Two Minneapolis police officers involved in the November fatal shooting of a black man will not be charged, a Minnesota prosecutor said Wednesday.

Hennepin County Attorney Mike Freeman said his decision to not charge Officer Mark Ringgenberg and Officer Dustin Schwarze for their roles in the death of 24-year-old Jamar Clark was based on evidence that showed Clark was not handcuffed at the time of the shooting, had attempted to gain control of an officer's weapon and that the officers believed they were in danger of being shot.

At one point, Freeman said, Clark told the officers: "I'm ready to die."

Freeman painstakingly detailed his decision, starting with an account from police reports and witness reports of what happened on the night of Nov. 15, an incident that set off weeks of protests in the state.

Freeman's description of the shooting brought some relatives of the victim to tears. Two women who said they were Clark's sisters sat in the front row at a news conference as Freeman described the shooting itself. They clutched each other's arms as they listened and softly shook their heads, and when the video evidence was shown, they covered their eyes and cried.

After Freeman's announcement, the prosecutor faced aggressive questioning from the public, many of whom still insist Clark's death warranted legal punishment.

She said if activists can't find justice at the courthouse, they'll "find it in the streets."

Clark kept putting his hands in his pockets and refused police orders to show his hands, Freeman said. Officers tried to handcuff Clark but couldn't, so Ringgenberg took Clark to the ground, and during a struggle, Clark got his hands on Ringgenberg's weapon, Freeman said.

Ringgenberg said "He's got my gun," Clark said, and Schwarze reported that he shot Clark to save the lives of the officers and the other people at the scene. Clark died a day later.

The shooting prompted protests in Minneapolis, including an 18-day encampment outside a north side police precinct.

Freeman, who decided earlier this month against taking the case to a grand jury, faced tough questioning from citizens at his hourlong presentation, including a woman who called his account "propaganda" and said it didn't include enough from citizen witnesses.

Investigators had video of Clark's shooting from several sources, but said early on that it didn't provide a full picture of what happened that night. Protesters have demanded that authorities release the video, which Freeman said will happen later Wednesday. They also demanded that the case not go to a grand jury for consideration of charges.

Public skepticism over grand juries, who do their work in secret, grew after police officers weren't indicted in the high-profile deaths of blacks in other cities, including the fatal 2014 shootings of 12-year-old Tamir Rice in Cleveland and 18-year-old Michael Brown in Ferguson, Missouri, and the 2014 chokehold death of 43-year-old Eric Garner in New York. But grand juries reached indictments in other cases, including in Chicago, where an officer faces murder charges in the 2014 death of 17-year-old Laquan McDonald, whose shooting was captured on video.

"This case is not at all similar to some of those seen around the country," Freeman said Wednesday. "These officers were called upon to respond to a person who had assaulted his girlfriend and interfered with paramedics who were trying to assist her."

The state of Minnesota investigated whether Ringgenberg and Schwarze violated state laws, and the FBI, the U.S. Attorney's Office in Minnesota and the Department of Justice's Civil Rights Division are conducting a federal criminal investigation to determine whether police intentionally violated Clark's civil rights through excessive force. That's a high legal standard because an accident, bad judgment or simple negligence on the officer's part isn't enough to bring federal charges.

The Department of Justice is also reviewing how the city responded to protests after Clark's death.

The protesters, which included organizers of Black Lives Matter Minneapolis, the Minneapolis NAACP and other community groups and citizens, raised the issue of difficult relations between black residents and Minneapolis police.

The unrest over Clark's death also included demands that city and state leaders do more about persistent poverty seen as the root of racial tensions. The state is considering funneling millions of dollars toward job training, loans and other initiatives to help black residents get ahead.

The protests were largely peaceful. Four men were charged with felonies in a Nov. 23 attack on protesters that prosecutors say was racially motivated. One of the men allegedly fired shots at protesters, leaving five with injuries that were not life-threatening.