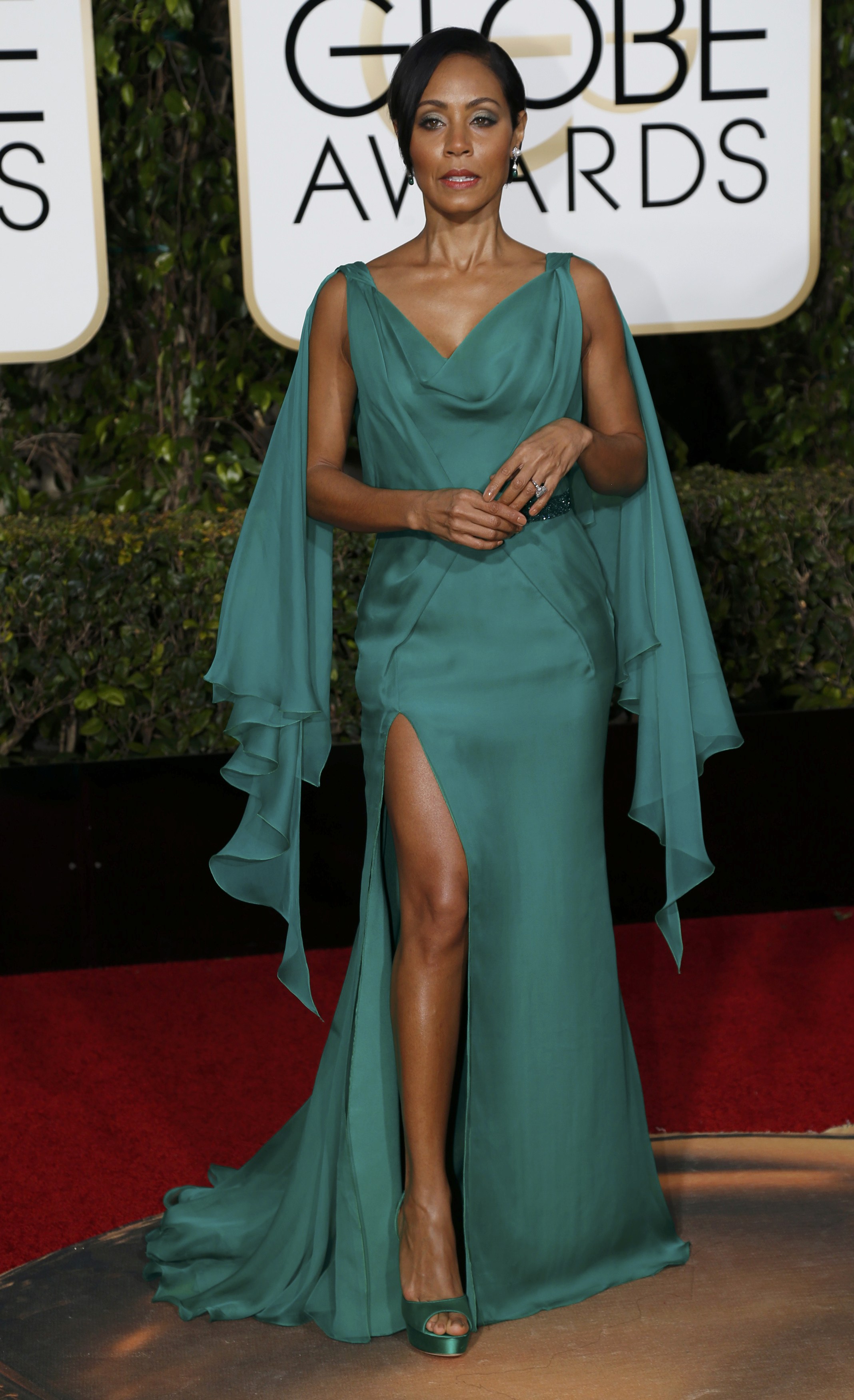 Jada Pinkett Smith and Spike Lee have announced that they will not attend the Oscars this year after the Academy snubbed actors of colors in its nominations.

Smith, whose husband, Will Smith, did not receive a nomination for his critically acclaimed role in "Concussion," posted on Facebook that she will not "allow" people of color to be ignored anymore.

"At the Oscars...people of color are always welcomed to give out awards...even entertain, but we are rarely recognized for our artistic accomplishments," she wrote. "Should people of color refrain from participating all together? People can only treat us in the way in which we allow."

Then she posted a video of herself talking to fans, explaining why she won't be attending the Oscars.

"Today is Martin Luther King's birthday and I can't help but ask the question: Is it time for people of color recognize how much power and influence that we have amassed that we no longer have to be asked to be invited anywhere?" she asked.

Smith reminded people of color that they are "dignified" and "powerful," and called on them to make change by putting resources into their own communities.

"Let's let the Academy do them, with all grace and love, and let's do us differently," said Smith.

Smith continued, addressing host Chris Rock, "Hey Chris, I will not be at the Academy Awards and I won't be watching, but I can't think of a better man to do the job at hand than you, my friend."

Spike Lee also wrote on Instagram that he will be skipping out on the Academy Awards, though he thanked the Academy for giving him an honorary Oscar.

"I Am Most Appreciative," he wrote in a caption that accompanied a photo of Martin Luther King, Jr. "However My Wife, Mrs. Tonya Lewis Lee And I Will Not Be Attending The Oscar Ceremony This Coming February. We Cannot Support It And Mean No Disrespect To My Friends, Host Chris Rock and Producer Reggie Hudlin, President Isaacs And The Academy. But, How Is It Possible For The 2nd Consecutive Year All 20 Contenders Under The Actor Category Are White?"

He continued, and recalled the words of Martin Luther King, Jr., on his birthday.

"40 White Actors In 2 Years And No Flava At All," he wrote. "We Can't Act?! WTF!! It's No Coincidence I'm Writing This As We Celebrate The 30th Anniversary Of Dr. Martin Luther King Jr's Birthday. Dr. King Said 'There Comes A Time When One Must Take A Position That Is Neither Safe, Nor Politic, Nor Popular But He Must Take It Because Conscience Tells Him It's Right.'"

Lee said, though, that the Academy Awards is "not where the 'real' battle is." Lee said it's important for the gate keepers and executives of TV shows and movie studios to green light more productions with actors of color, and to hire people of color for executive roles, so they can help diversify what's shown on screen.

Lee's comment was reminiscent of the infamous conversation between filmmaker Effie Brown and Matt Damon, when Damon argued that it is more important to cast diverse actors than diverse producers or directors.

On Monday evening, Academy President Cheryl Boone Isaacs released a statement in regards to diversity. She wrote, in the statement posted to the Academy Twitter account, that the Academy will be taking dramatic steps to alter the makeup of its membership.

"We recognize the very real concerns of our community," she wrote.

The full statement can be seen below: