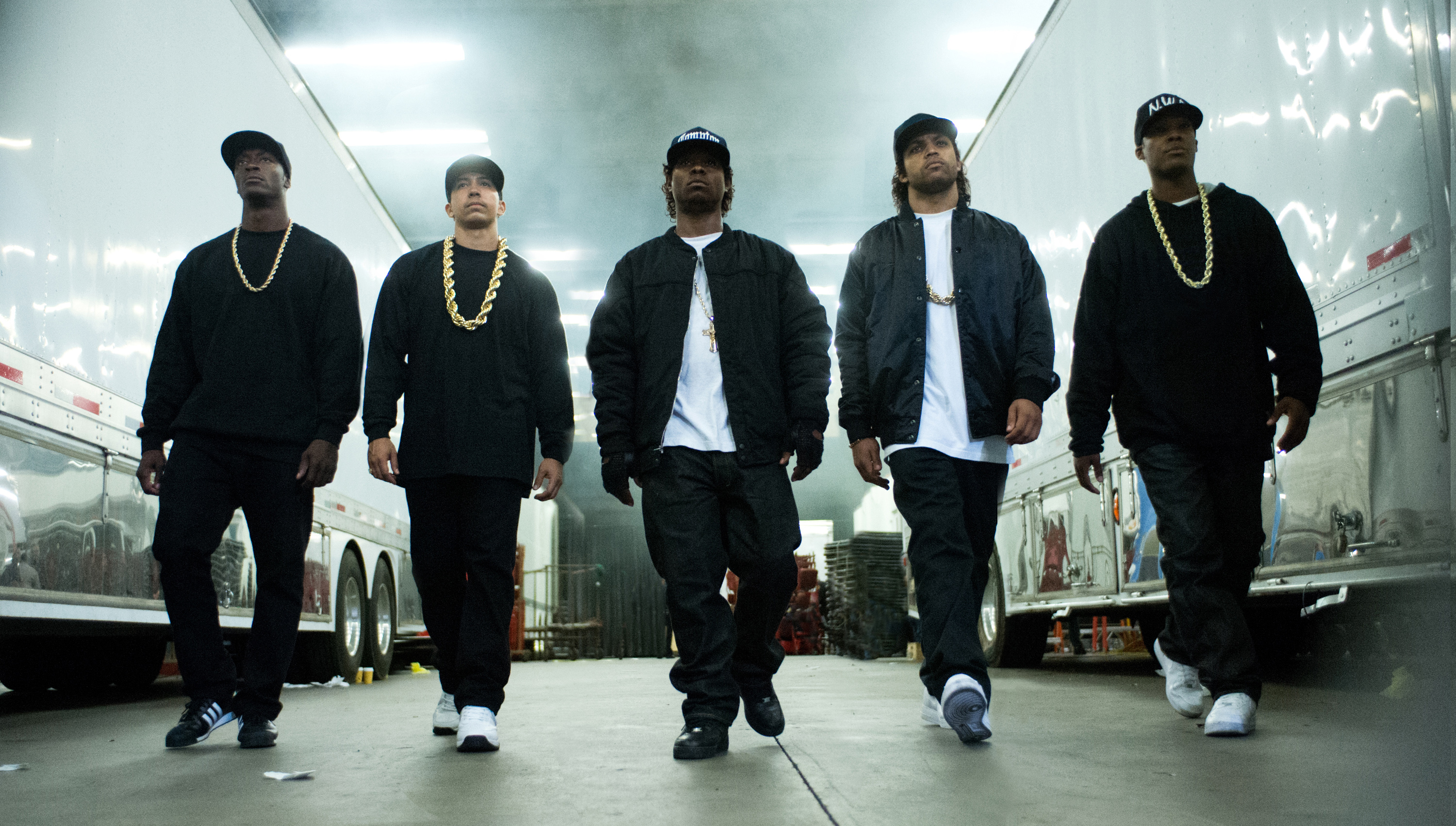 All of the 2016 Oscar nominees in acting and directing categories for the 88th Academy Awardsare white, snubbing movies like "Straight Outta Compton" and "Beasts of No Nation."

Actors like Will Smith and Idris Elba, who were nominated for Golden Globes, were left off the Oscar nominees list, as were "Creed" actors (except for Sylvester Stallone), Oscar Isaac of "Ex Machina" and "The Force Awakens," cast members of "Straight Outta Compton" and Samuel L. Jackson of the "Hateful Eight."

People called foul on Twitter. Actor Henry Winkler retweeted an article pointing out that black actors and directors were shut out of the Oscars race, while Piers Morgan wrote that "Hollywood remains hideously racist."