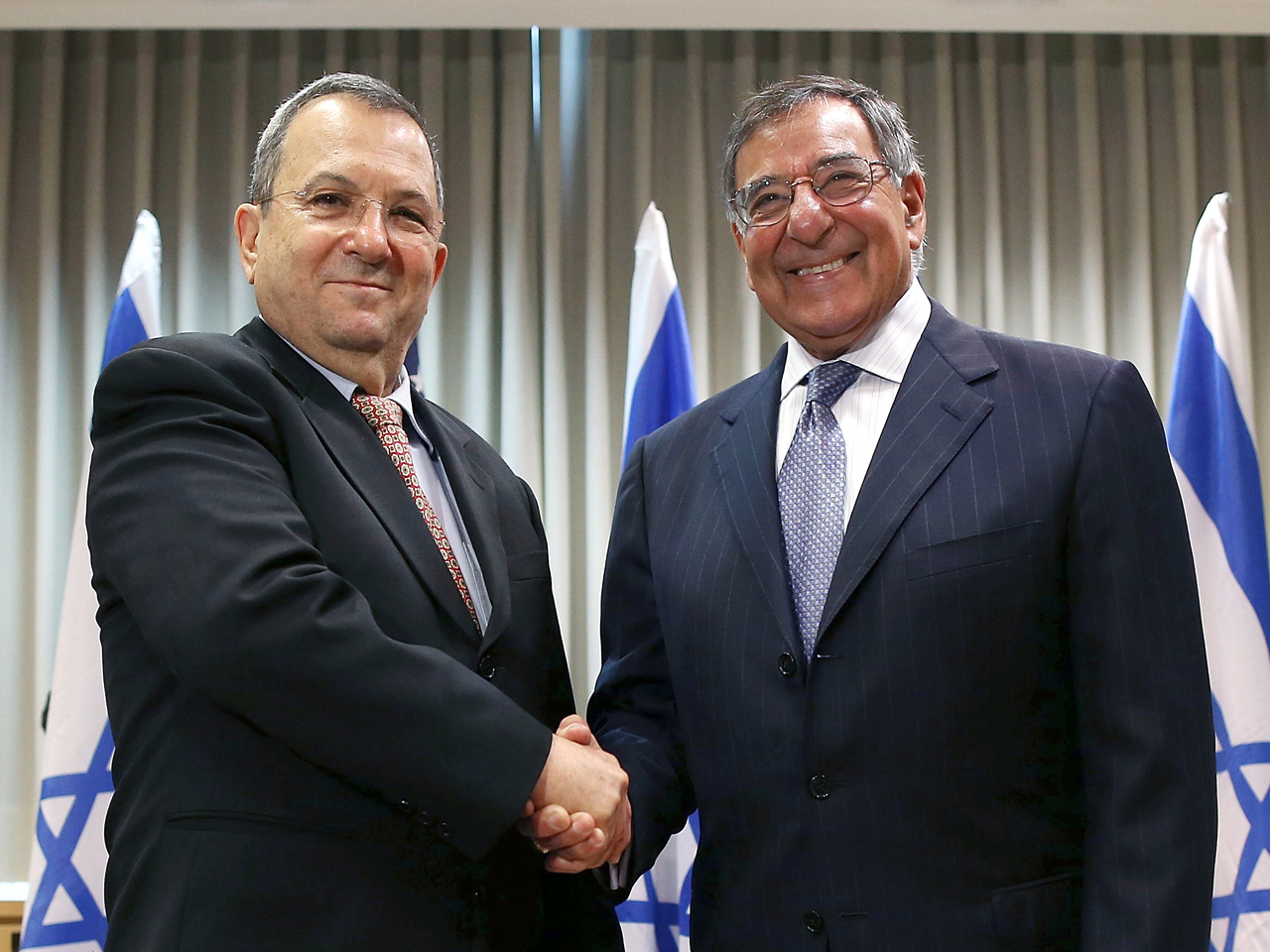 (CBS News) LONDON - Israel's defense chief suggested Thursday that the U.S. has new intelligence that changes the American assessment of the imminent danger represented by Iran's clandestine nuclear work, bringing its views closer to those held by the Jewish state.

Speaking later to Israeli Radio, Barak was not as definitive, but said there is "apparently a report by American intelligence agencies - I don't know if it's under the title NIE or under another title - which is making the rounds of high offices," in Washington that makes the American government's concerns more urgent.

"As far as we know, it comes very close to our own estimate, I would say, as opposed to earlier American estimates. It transforms the Iranian situation to an even more urgent one and it is even less likely that we will know every development in time on the Iranian nuclear program," Barak said.

CBS News is seeking clarification on the latest U.S. intelligence assessments on Iran's nuclear program. The Obama administration has said nothing publicly about a change in their overall assessment of the risk currently posed by Iran.

The Obama administration has pressured Israel for months to hold off on any military attack on Iran's nuclear sites, arguing that economic sanctions against the Islamic Republic are taking their toll on its government, and should be given more time to draw the Iranians back into serious negotiations on halting their enrichment of uranium.

Israel insists that Iran - a sworn enemy of the Jewish state - is secretly advancing toward the capability to build a nuclear weapon. The United States agrees that Iran is working toward that goal, but the two allies disagree on exactly how close the Iranians have come, and how best to deter them from proceeding.

"The Israelis were very upset about the NIE in 2007, and the official summary released to the public that said Iran had stopped the part of its nuclear program aimed at making bombs. Naturally, now, they would seize on any evidence that the U.S. intelligence community now agrees with the Mossad and with Israel's military intelligence agency Aman," said CBS News correspondent Dan Raviv, who co-authored "Spies Against Armageddon: Inside Israel's Secret Wars."

The last official NIE on Iran, in 2007, concluded that Tehran had halted its nuclear weapons program in 2003 as it came under increasing scrutiny from the international community. Since that time, American intelligence agencies and their partners have continued monitoring Iran closely in partnership with the United Nations nuclear watchdog agency, the IAEA. There has been evidence, in the form of satellite imagery from nuclear sites, on top of a lack of cooperation from the Iranians, that Tehran is still conducting weapons-related research, but no smoking gun that either the U.S. or Israel can point to as proof of such work.

"Right now the Iranian regime believes that the international community does not have the will to stop its nuclear program," Netanyahu said in a joint news conference with Secretary of Defense Leon Panetta at the beginning of this month. "This must change, and it must change quickly because time to resolve this issue peacefully is running out."

Panetta, who was visiting Jerusalem to reassure the Israelis that the U.S. remains committed defending its close ally, said the Obama administration would "not allow Iran to develop a nuclear weapon. Period ... we will exert all options in the effort to ensure that that does not happen."

Iran rejects the argument that its nuclear program is working toward a weapons capability, saying the sole purposes are energy production, scientific research and medical uses.