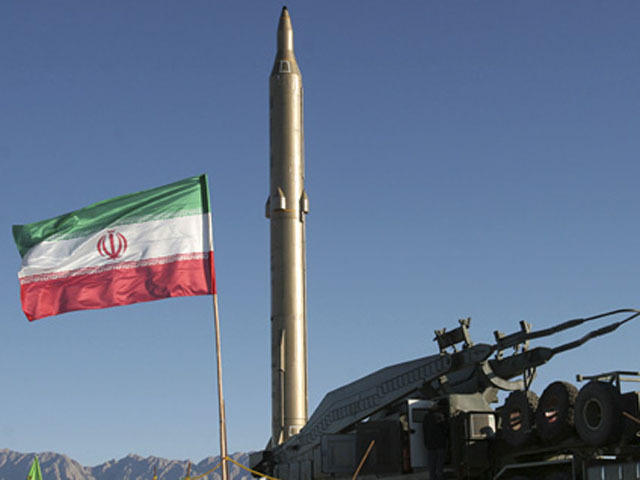 Defense Minister Gen. Ahmad Vahidi says the solid-fueled Fateh-110 has a range of 185 miles. He claims it can pinpoint targets at sea, making it the most accurate weapon of its kind in Iran's arsenal.

Iran has been pushing to upgrade its missiles, which already can target Israel and other parts of the region. Officials say they are focusing on missiles that can strike naval targets.

The Fateh-110, or Conqueror, is a single-stage solid-propellant, surface-to-surface missile put into service in 2002. The earlier version of the domestically-produced missile had a range of 124 miles.