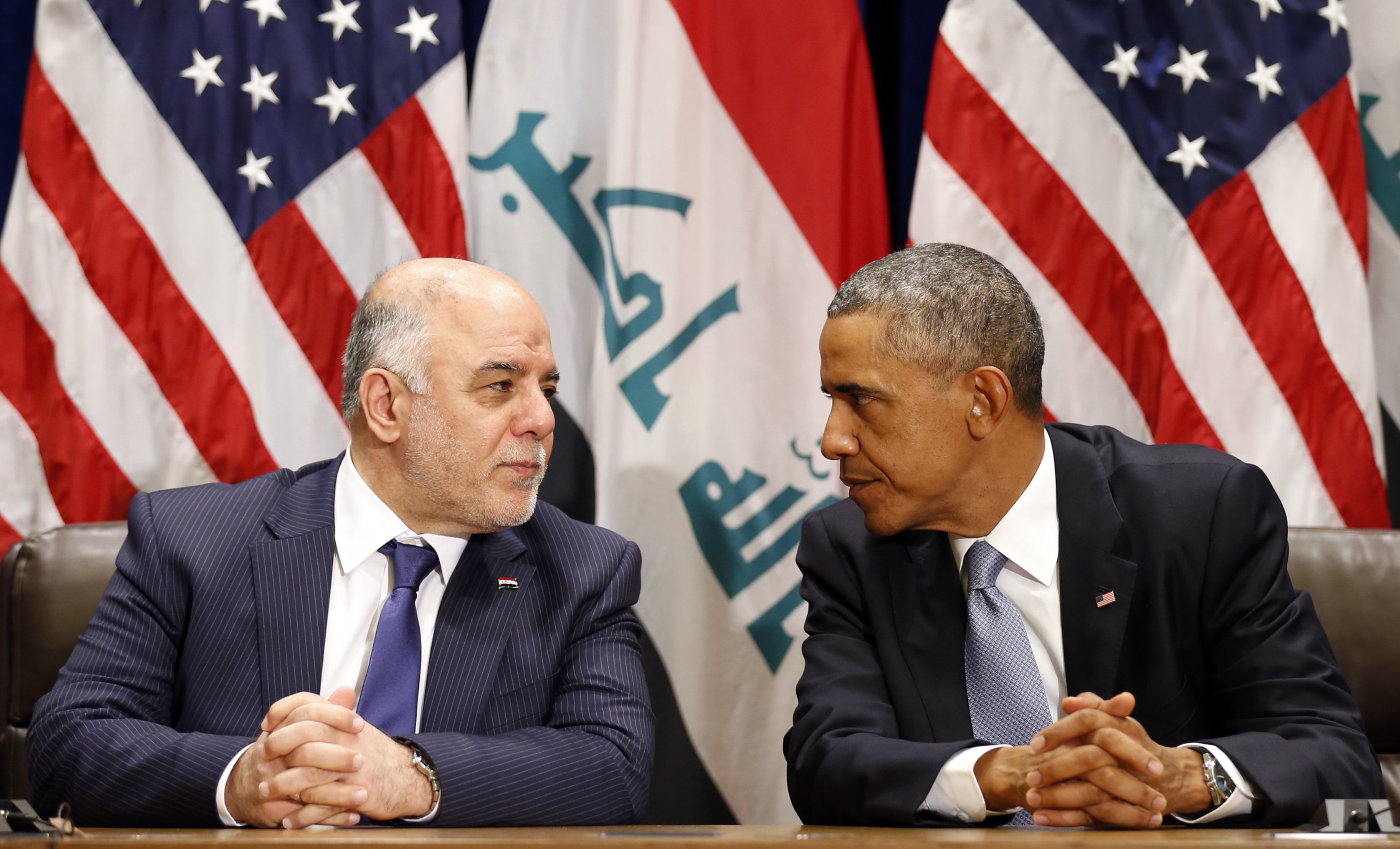 NEW YORK -- Iraq's prime minister said Thursday that captive militants for the Islamic State of Iraq and Syria (ISIS) told his intelligence agents of an alleged plot to attack subways in the United States and Paris.

U.S. law enforcement officials told CBS News they are investigating the threat, but as of overnight, there was still no intelligence on any credible specific plot against the U.S. A half-dozen French officials contacted by The Associated Press said they knew of no plot.

FBI Director James Comey told reporters Thursday afternoon that he was unaware of any threat directed at U.S. subways.

Prime Minister Haidar al-Abadi said he was told of the purported plot by officials in Baghdad, and that it was the work of foreign fighters who had joined ISIS in Iraq, including French and U.S. nationals.

"Today, while I'm here I'm receiving accurate reports from Baghdad that there were arrests of a few elements and there were networks from inside Iraq to have attacks ... on metros of Paris and U.S.," al-Abadi said, speaking in English. "They are not Iraqis. Some of them are French, some of them are Americans. But they are in Iraq."

He made the remarks at a meeting with journalists on the sidelines of a gathering of world leaders at the United Nations General Assembly.

Al-Abadi declined to give the location in the U.S. where the said attack was being plotted.

A U.S.-written resolution, passed Wednesday at the U.N. Security Council and introduced by President Obama, makes it mandatory for intelligence agencies to share information, reports CBS News' Pamela Falk at the U.N.

"We have not confirmed such a plot, and would have to review any information from our Iraqi partners before making further determinations," Hayden said. "We take any threat seriously and always work to corroborate information we receive from our partners."

John Miller, the New York Police Department's top counterterror official, said they were aware of the Iraqi official's statements "and we are in close contact with the FBI and other federal partners as we assess this particular threat stream."

"With the evening rush hour about to begin, I have a simple message for our New Yorkers: There is no threat to our subway system," DeBlasio said.

New York is the home to the country's largest subway system.

New York Gov. Andrew Cuomo said his office was aware of the reported threat and that his administration was "treating it with the utmost precaution."

Congressman Peter King, member of the Homeland Security Commission, told CBS 2 that he has not seen evidence of an imminent threat against the United States.

"I have been aware that there are plots that ISIS is planning overseas against other countries, quite honestly, I have not been advised of this -- and I have been checking this out -- I don't believe that the U.S. government has been advised of an imminent plot," King said.

At a Pentagon briefing Thursday, Rear Adm. John Kirby would not comment on the reported plot.

The news comes a day after the governors of New York and New Jersey came together to announce a substantial increase in security at local bridges, tunnels, airports and mass transit hubs, including Penn Station and Grand Central Station, CBS New York reports.

Gov. Cuomo and Gov. Chris Christie said the ramped up security was not a result of any particular new intelligence.

The ISIS extremists' blitz in Iraq and Syria prompted the United State to launch airstrikes in Iraq last month, to aid Kurdish forces who were battling the militants and to protect religious minorities.

In addition to the brutality ISIS has visited on the people in Iraq and Syria, western leaders have voiced concern that the group would move its terror operations outside the region.

This week, the U.S. and five allied Arab states expanded the aerial campaign into Syria, where the militant group is battling President Bashar Assad's forces as well as Western-backed rebels.

Western leaders have voiced concern that ISIS would move its terror operations outside the Middle East.