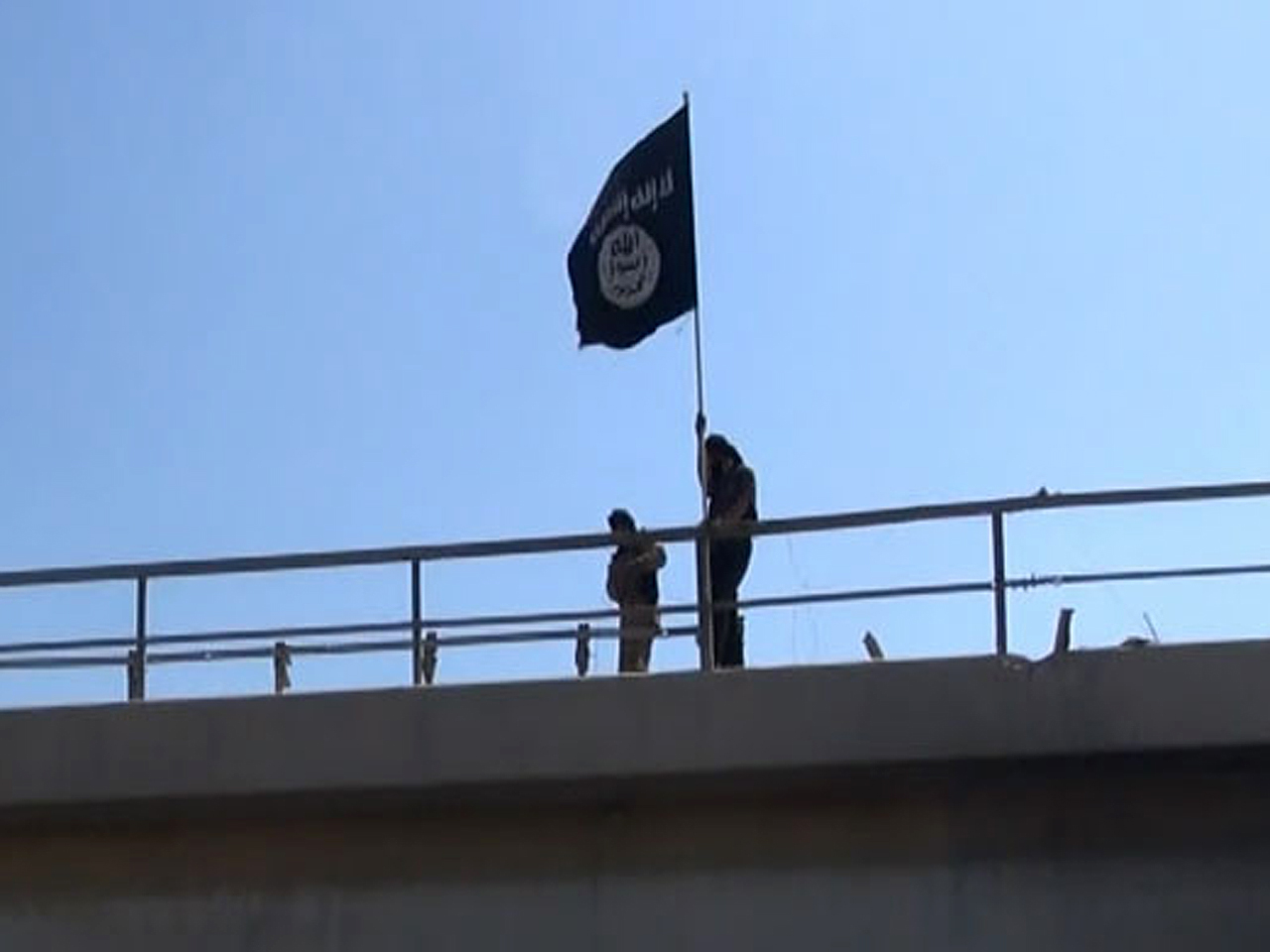 The assault on the government-held village of Mabuja was the latest atrocity by the Sunni extremist group, which last week released a video showing its militants beheading eight men said to be Shiite Muslims from the central province of Hama.

The group launched an offensive Tuesday on Mabuja, a village in the same province where various sects have long co-existed. Central Syria is a patchwork of communities, with many minority Christians as well as Ismailis and Alawites, both Shiite offshoots. These communities mainly back President Bashar al-Assad, himself an Alawite, and fear attacks by extremists among the mostly Sunni rebels fighting to topple him.

State TV said the militants slaughtered 44 people, including women and children, in their attack Tuesday.

The Syrian Observatory for Human Rights said the dead included 37 civilians who were either shot dead, burned or stabbed before the militants withdrew. The director of the Britain-based group, Rami Abdurrahman, said many villagers were still missing but it was unclear if they were kidnapped by ISIS fighters.

He said the army repelled the ISIS attack and pushed them back.

The extremist group has seen its power rise in the chaos of the civil war. It now holds about one third of Syrian territory, most of it in the country's north and east, and has beheaded scores of people in recent months.

The city was captured by Islamic fighters led by al Qaeda's branch in Syria (al-Nusra Front) and the ultra-conservative Ahrar al-Sham group on Saturday after four days of intense shelling and fighting. Its capture was a major blow to Assad's government, which has retained control of almost all the country's major urban areas through four years of unrest.

Idlib, with a population of around 165,000 people, became the second provincial capital to fall to the opposition after Raqqa, which is now a stronghold of ISIS.

Yacoub El Hillo, the U.N. Humanitarian Coordinator in Syria, said he was "gravely concerned by the ongoing fighting" in Idlib, which he said has displaced some 30,000 people.

He said the situation in the city is becoming increasingly dire, with electricity shortages and the closure of schools and hospitals.

His comments came as activists and residents who fled the city said fighters were searching for government supporters, many of whom fled as the militants moved in.

State news agency SANA said "tens" of "terrorist groups' members" were killed overnight and at dawn Tuesday during "successful" military operations in Idlib. The government refers to the entire armed opposition as "terrorists."