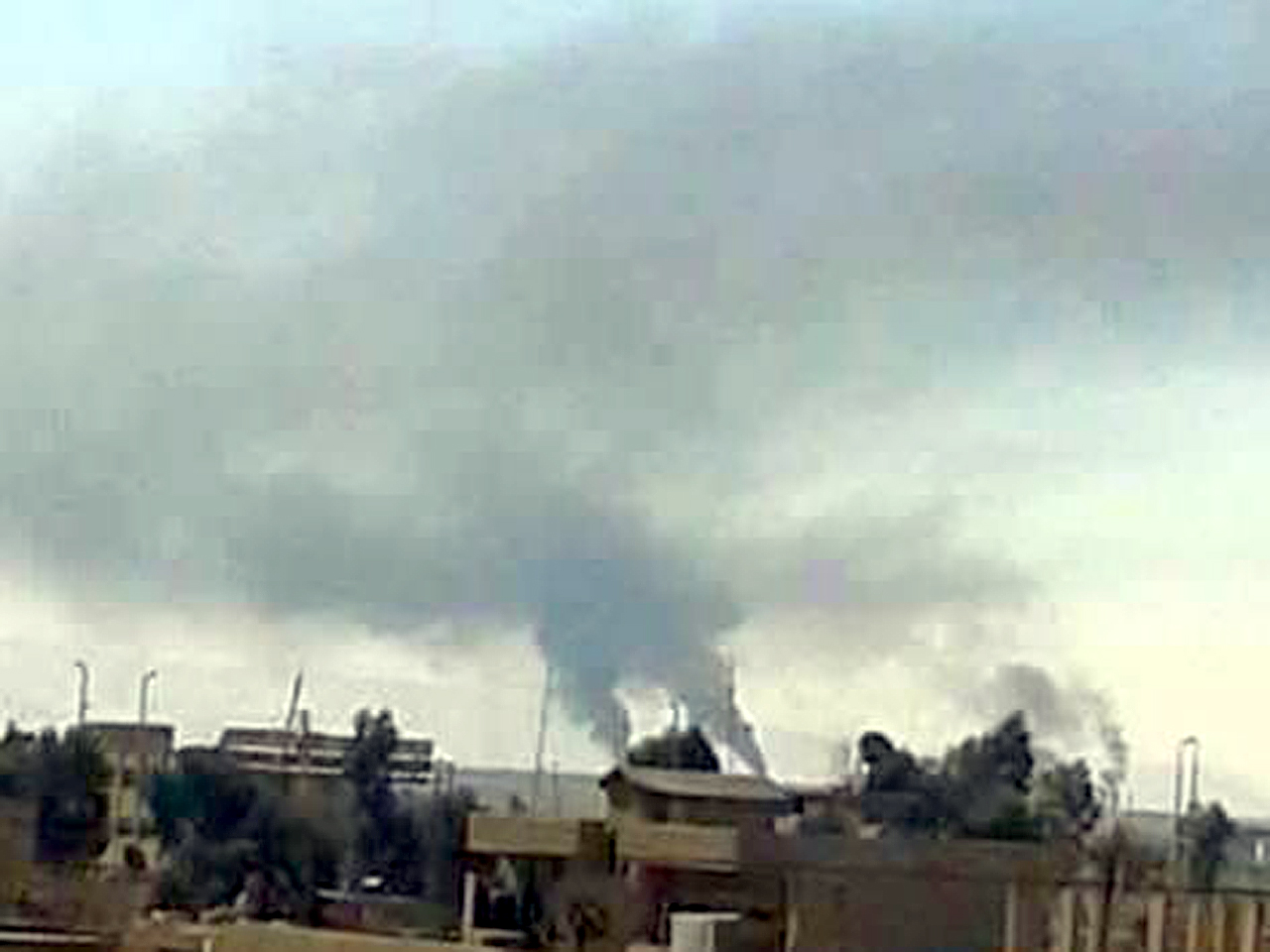 Nuri Kino, the head of the activist group A Demand For Action that focuses on religious minorities in the Middle East, said ISIS fighters were holding between 70 and 100 captive, most of them from the Christian Assyrian village of Tal Shamiram.

Kino said his group based its information on conversations with villagers who fled the onslaught and their relatives.

The Britain-based Syrian Observatory for Human Rights (SOHR) put the number of Assyrian captives at 90.

The Assyrians were seized from two villages in western Hassakeh province, which forms the northeast corner of Syria, bordering Iraq to the east and Turkey to the north.

Tal Shamiram is located about 50 miles southwest of the Hassakeh provincial capital of Qamishli. ISIS fighters overran Tal Shamiram and other nearby Assyrian villages on Monday.

ISIS has come under increasing pressure in the area in recent days, with Syrian President Bashar Assad sending additional state forces to the front lines and Kurdish fighters and rival rebel groups also squeezing the militants.

SOHR, which relies on an extensive network of contacts inside Syria, reported that 14 ISIS fighters were killed overnight in coalition airstrikes near Qamishli, close to the Turkish border.