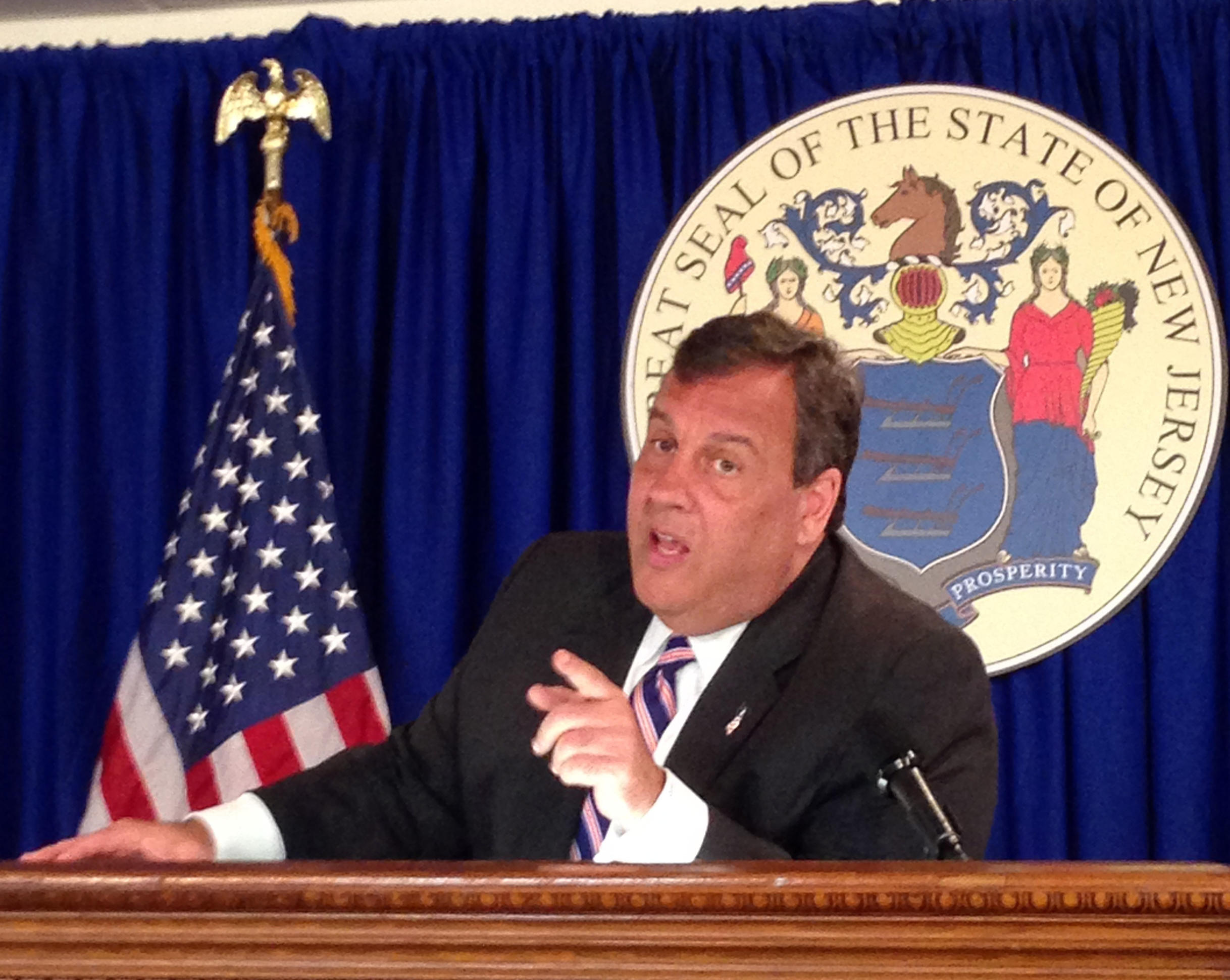 New Jersey Gov. Chris Christie is scheduled to fill in for retiring sports host Mike Francesa next Monday and Tuesday afternoon on WFAN660, according to several reports.

A WNYC reporter tweeted out a schedule of the audition for the Repbulican governor who's reportedly in the running to take over for Francesa.

Christie, 54, has one of the lowest approval ratings among governors, dipping to around 15 percent this year. He's serving his last year as governor, with his second and final term ending next January. He was heavily criticized last weekend when he was spotted lounging on a beach in New Jersey he was forced to close due to a partial government shutdown due to an impasse over the state's budget.

He has served as governor of New Jersey since 2010 and ran for the GOP presidential nomination in 2016.