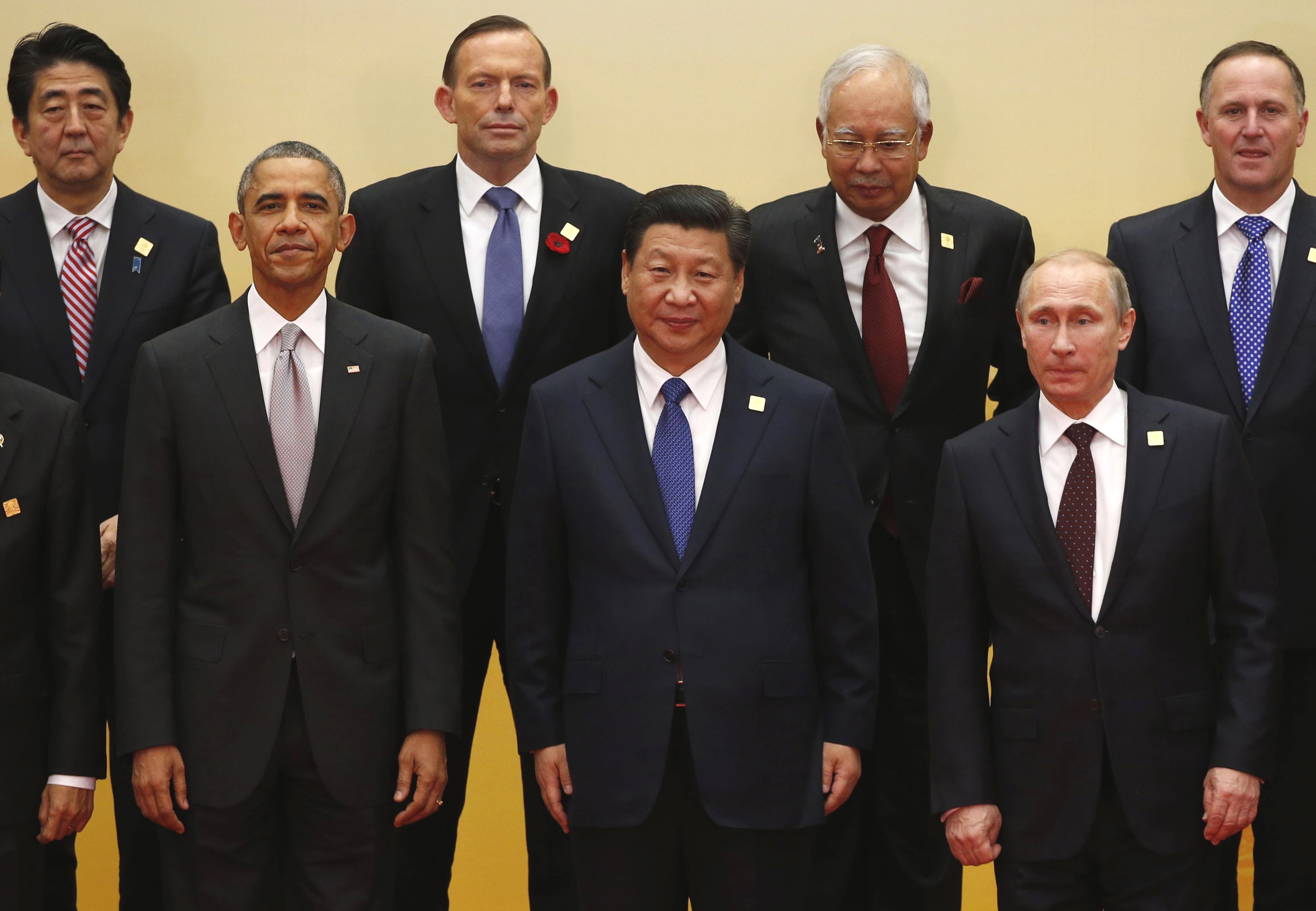 This trade pact between China and the United States to eliminate tariffs on certain information technology items is being described as a breakthrough agreement, with the potential to boost jobs and U.S. technology exports.

Expansion of the so-called Information Technology Agreement (ITA) had been stalled for a year after China resisted pressure to reduce the list of products it wanted excluded from the agreement. The deal was announced Tuesday at the Asia-Pacific Economic Cooperation (APEC) summit in Beijing.

But the Obama Administration says the new U.S.-China agreement ends that stalemate. The White House issued a fact sheet on the issue, saying a successful ITA expansion would get rid of tariffs on about $1 trillion in annual global sales of information and communications technology products.

An estimated $100 billion of those products previously targeted for tariffs -- including video game consoles, GPS devices, semiconductors, printer ink cartridges and some medical equipment -- are made in the USA.

The Obama administration added that the deal would also support up to an additional 60,000 U.S. jobs, while boosting international productivity and increasing annual global GDP by around $190 billion.

The agreement is even getting some bipartisan support in Congress. The Hill newspaper quotes Sen. Orrin Hatch (R-Utah), a ranking member of the Senate Finance Committee, as saying that the expanded deal "would be a big win for American manufacturers who would then be able to increase their global footprint on cutting-edge technologies."

American business also appears firmly behind the deal. The U.S. Chamber of Commerce called the ITA news "more than welcome," especially in a time when international economic growth is still struggling.

In a statement, Chamber of Commerce executive vice president and head of international affairs Myron Brilliant described the ITA as "one of the most successful trade pacts in history, spurring growth and innovation across a host of cutting-edge industries."

"With trade in tech goods surpassing $4 trillion annually," he added, "the commercial significance of these negotiations is obvious."

Despite such views, some analysts doubt whether American consumers will notice any real differences if and when the ITA expansion is completed.

Brian Jackson, a Beijing-based senior economist for the information group IHS, notes the technology agreement currently applies to around 70 countries. He told CBS MoneyWatch an expanded ITA would give Americans entry into some "new markets or better market access, essentially, for some relatively newer, high-tech products," while potentially lowering product costs at a modest rate.

The big take-away from this announcement, according to Jackson, is that China "appears to be playing a more proactive role in opening market space," a stance it shied away from in the past.

"It's encouraging to see China working through the ITA," he added.

In another major agreement between the countries unveiled at the APEC conference, the U.S. and China on Wednesday announced new targets for reducing greenhouse gases in a bid to reduce global warming.