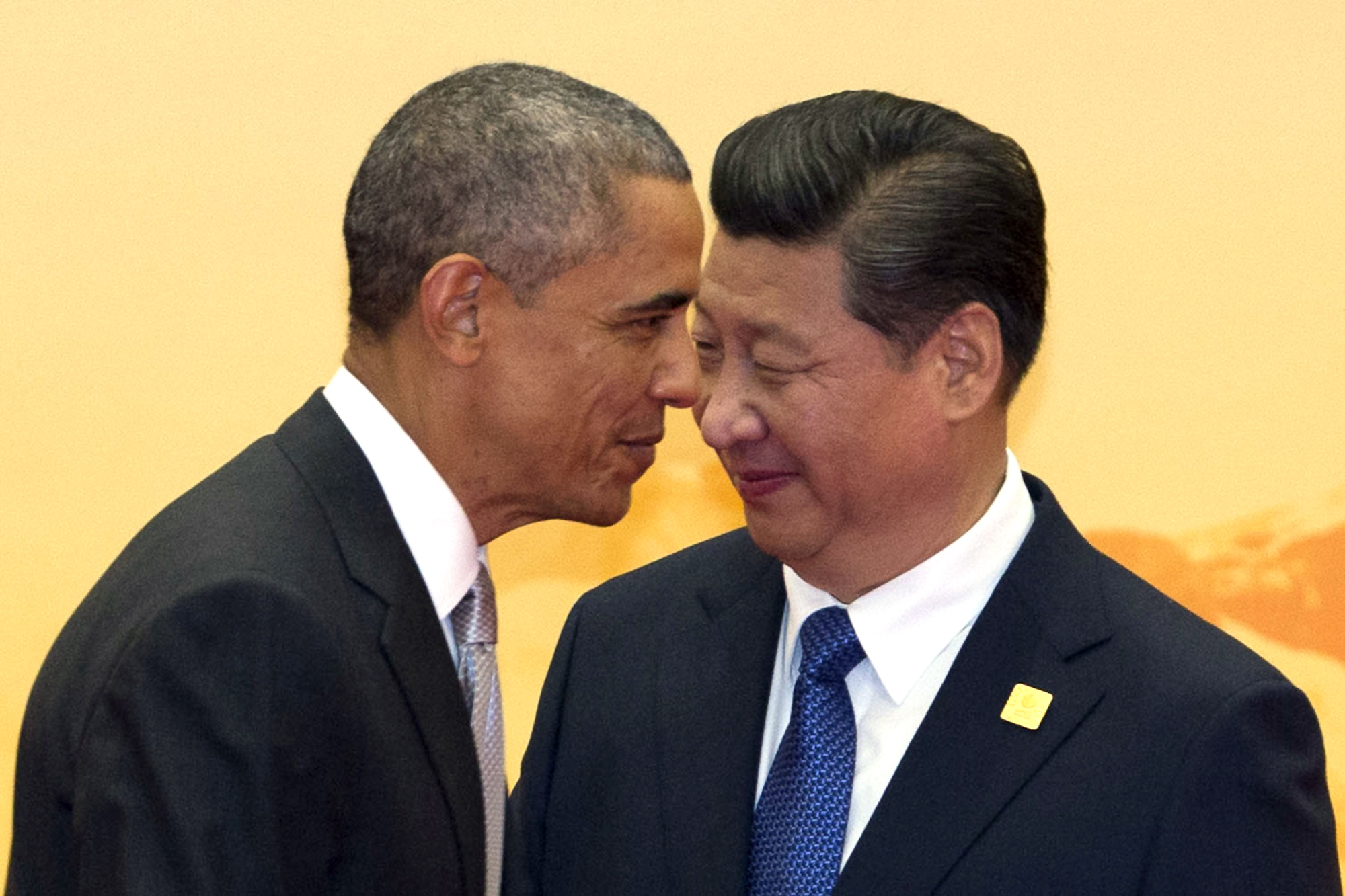 BEIJING - President Barack Obama says the United States and China have reached an "understanding" in negotiations to eliminate tariffs on high-tech goods.

Obama says the breakthrough will help bring talks on the Information Technology Agreement to a "rapid conclusion." Obama made the announcement during a meeting Tuesday with leaders attending an Asia-Pacific economic summit in Beijing.

U.S. officials say the progress with China includes an agreement to eliminate tariffs on goods like medical devices, semi-conductors and other high-tech instruments. The White House did not put a specific timeline on finalizing a broader agreement through the World Trade Organization.