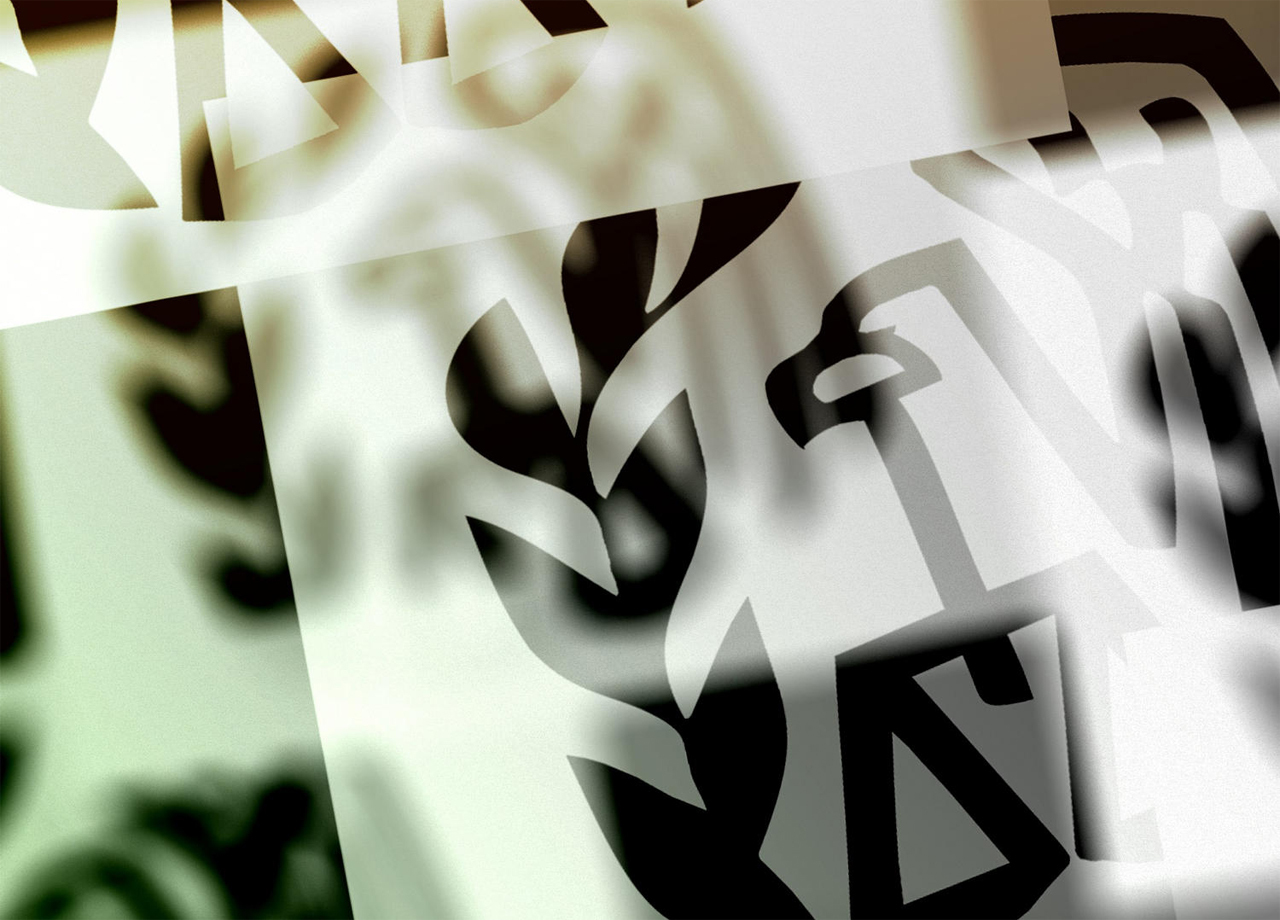 WASHINGTON The Internal Revenue Service is about to pay $70 million in employee bonuses despite an Obama administration directive to cancel discretionary bonuses because of automatic spending cuts enacted this year, according to a GOP senator.

Sen. Chuck Grassley, R-Iowa, says his office has learned that the IRS is executing an agreement with the employees' union on Wednesday to pay the bonuses. Grassley says the bonuses should be canceled under an April directive from the White House budget office.

The directive was written by Danny Werfel, a former budget official who has since been appointed acting IRS commissioner.

"The IRS always claims to be short on resources," Grassley said. "But it appears to have $70 million for union bonuses. And it appears to be making an extra effort to give the bonuses despite opportunities to renegotiate with the union and federal instruction to cease discretionary bonuses during sequestration."

The IRS said it is negotiating with the union over the matter but did not dispute Grassley's claim that the bonuses are imminent.

Office of Management and Budget "guidance directs that agencies should not pay discretionary monetary awards at this time, unless legally required," IRS spokeswoman Michelle Eldridge said in a statement. "IRS is under a legal obligation to comply with its collective bargaining agreement, which specifies the terms by which awards are paid to bargaining-unit employees."

Eldridge, however, would not say whether the IRS believes it is contractually obligated to pay the bonuses.

"In accordance with OMB guidance, the IRS is actively engaged with NTEU on these matters in recognition of our current budgetary constraints," Eldridge said.

The National Treasury Employees Union did not respond to requests for comment.

The IRS has been under fire since last month, when IRS officials acknowledged that agents had improperly targeted conservative groups for additional scrutiny when they applied for tax-exempt status during the 2010 and 2012 elections. A few weeks later, the agency's inspector general issued a report documenting lavish employee conferences during the same time period.

Three congressional committees and the Justice Department are investigating the targeting of conservative groups. And key Republicans in Congress are promising more scrutiny of the agency's budget, especially as it ramps up to play a major role in implementing the new health care law.

Much of the agency's top leadership has been replaced since the scandals broke. President Barack Obama forced the acting commissioner to resign and replaced him with Werfel, who used to work in the White House budget office.

Grassley's office said the information came from a "person with knowledge of IRS budgetary procedures."

"While the IRS may claim that these bonuses are legally required under the original bargaining unit agreement, that claim would allegedly be inaccurate," Grassley wrote. "In fact, the original agreement allows for the re-appropriation of such award funding in the event of budgetary shortfall."

Sen. Orrin Hatch of Utah, the top Republican on the Senate Finance Committee, said paying the bonuses "looks like a payoff to union workers at a time when we're drowning in a sea of red ink. Given the government guidelines on sequestration, this is certainly an issue that demands further scrutiny."

Werfel wrote the directive on discretionary employee bonuses while he was still working in the White House budget office. The directive was part of the Obama administration's efforts to impose across-the-board spending cuts enacted by Congress.

The spending cuts, known as "sequestration," are resulting in at least five unpaid furlough days this year for the IRS' 90,000 employees. On these days, the agency is closed and taxpayers cannot access many of the agency's assistance programs.

Werfel's April 4 memorandum "directs that discretionary monetary awards should not be issued while sequestration is in place, unless issuance of such awards is legally required. Discretionary monetary awards include annual performance awards, group awards, and special act cash awards, which comprise a sizeable majority of awards and incentives provided by the federal government to employees."

"Until further notice, agencies should not issue such monetary awards from sequestered accounts unless agency counsel determines the awards are legally required. Legal requirements include compliance with provisions in collective bargaining agreements governing awards."