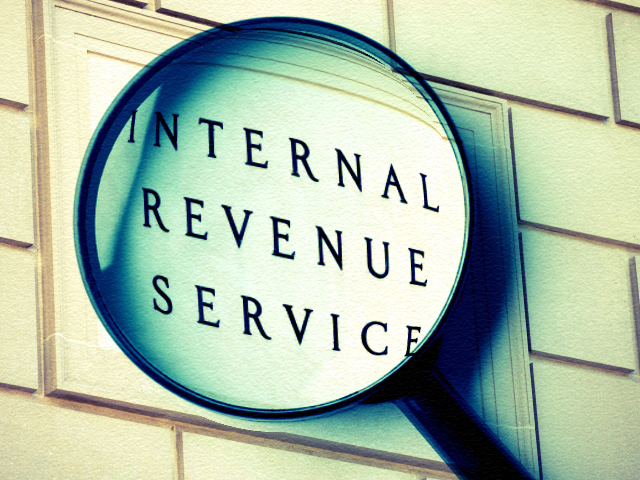 Five weeks after the IRS acknowledged that at least one of its offices put undue scrutiny on conservative groups seeking tax-exempt status, lawmakers are still sorting out the facts.

That, however, hasn't stopped lawmakers from forming partisan complaints over the matter. And as the politicized attacks continue, congressional investigations have yet to make clear whether the IRS' misconduct really was the result of intentional bias or gross mismanagement

House Oversight and Government Reform Committee Chairman Rep. Darrell Issa, R-Calif., on Monday released to CBS News and other media outlets the partial transcripts of an interview with Holly Paz, the former Washington-based deputy of the IRS division that oversaw applications for tax-exempt status. Paz was one of at least six IRS officials interviewed by bipartisan congressional investigators.

This partial release of information prompted a scathing rebuke from Issa's Democratic counterpart on the committee, Rep. Elijah Cummings, D-Md., who has been pressing Issa to release the full transcripts.

"Another week, another leak from Chairman Issa of cherry-picked excerpts that show no White House involvement whatsoever in the identification and screening of these cases," Cummings said in a statement. "By leaking transcript portions that omit key details from the accounts witnesses provided to the Committee, Chairman Issa has now drawn condemnation even from House Republicans working with him on this very investigation."

Cummings repeated his call for Issa to release the full transcripts so the American people can form their own judgments on the controversy. "It's time to stop politicizing this investigation and start focusing on implementing the recommendations for reform in order to restore trust in the IRS," he said.

As Cummings has pointed out, Issa did earlier this month promise to release the full transcripts. Issa has since said that releasing the transcripts in full would be "reckless" because it would give those who have yet to be fully interviewed a "roadmap of the committee's investigation." Still, his refusal to do so raises suspicion about his efforts to frame the discussion -- especially in the wake of his charges that the misconduct was deliberate.

Still, Cummings himself has said that if Issa didn't release the transcripts, he would himself. And like Issa, he has only released excerpts. Furthermore, the transcripts that were released Monday somewhat undercut Cummings' efforts to take the focus off of Washington.

Paz told congressional investigators that her Washington office was crucially involved -- though she claims not deliberately -- in the delay of processing applications for conservative groups. For instance, Paz said that she believed references to "tea party" groups to be "shorthand" for all potentially politically-oriented groups -- not just conservative ones. "It's not uncommon for people to have a shorthand reference," she said.

Furthermore, Paz said that a tax law specialist in Washington, Carter Hull, was attempting to create a template for handling potentially political cases. In the meantime, Paz said, the Cincinnati office that should have processed the applications "somehow got the misimpression that [it] was supposed to hold the cases" until getting word from Hull.

Given what's known so far, the chairmen of the House and Senate tax-writing committees said at an event Friday that the IRS may need significant overhauling.

"This looks like, at best, complete management failure, and at worst, intentional," House Ways and Means Committee Chairman Rep. Dave Camp, R-Mich., said of the controversy. "We don't know that yet... We really need to know all the facts."

Camp and Senate Finance Committee Chairman Sen. Max Baucus, D-Mont., are leading a joint investigation into the IRS that Camp said Friday was taking "more of a white-collar approach where you really have to get the documents and prove things. And that takes a long time, it is painstaking."

Some members of Congress and outside observers have called for a special joint congressional committee to take over the multiple congressional investigations. Mark Everson, who served as IRS commissioner from 2003 to 2007, noted to CBSNews.com that creating a joint committee would allow the tax-writing committees to focus on the business of tax reform.

Furthermore, Everson said, consolidating the investigations "can provide a complete airing of the issues and hopefully reduce the partisanship that is developing, and quite concerning."

Everson said that in his experience at the IRS, "people up and down the line did their best to be impartial." However, given what's been revealed, he added, "It's very important Congress move promptly to establish the facts so people can be reassured... there's not a repeat of this improper conduct."

In the meantime, the issue continues to be politicized. The National Republican Senatorial Committee on Monday began tying vulnerable Democrats to the scandal, asking in a release, "Do they side with President Obama and believe more of Americans' hard-earned tax dollars should be given to the IRS to implement ObamaCare?"