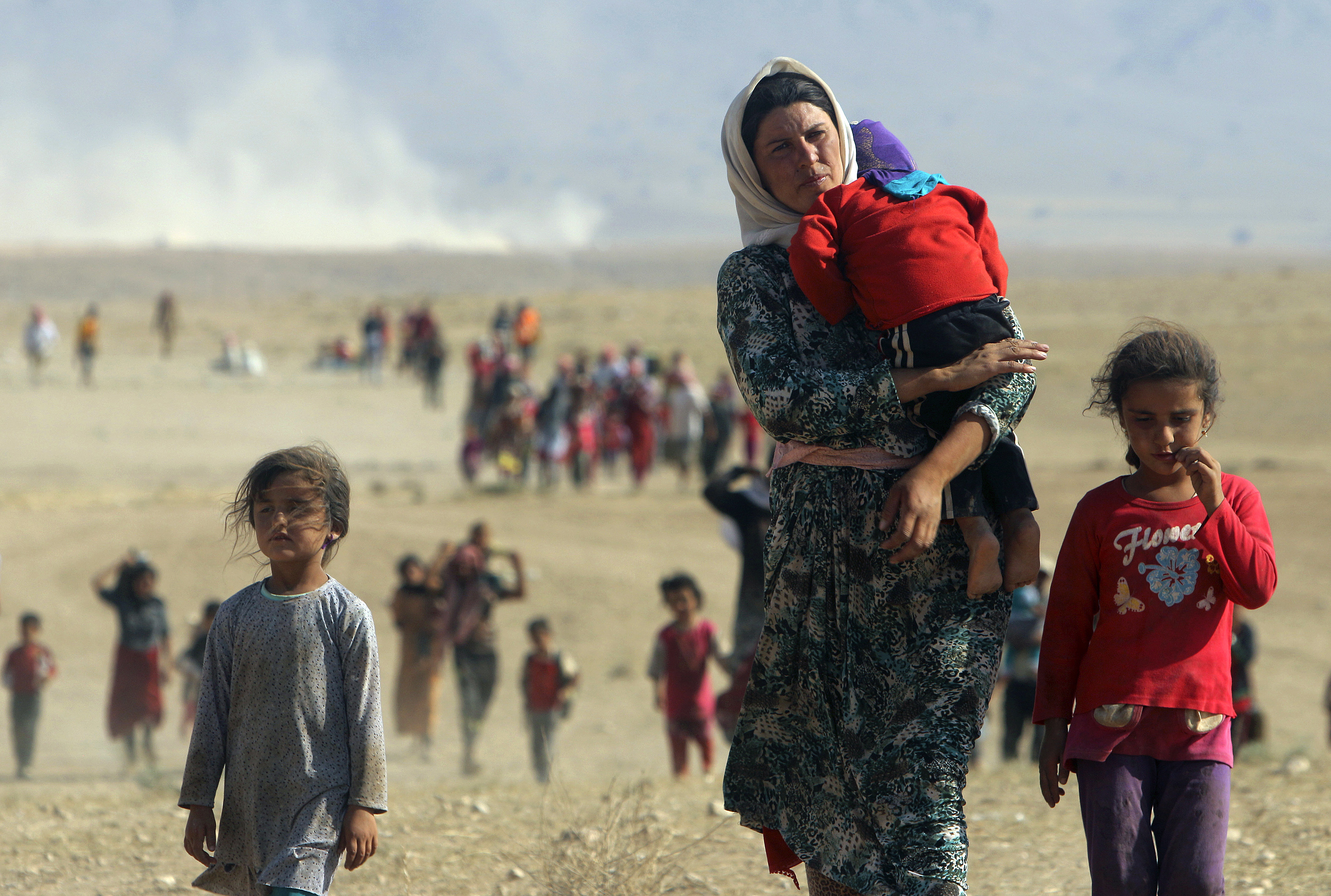 BAGHDAD -- An Iraqi Kurdish security official says the Islamic State of Iraq and Syria (ISIS) has released more than 200 Yazidi elderly and children after eight months of captivity.

Gen. Hiwa Abdullah, a peshmerga commander in the northern Iraqi city of Kirkuk, says most of the 216 prisoners freed Wednesday are in poor health and bore signs of abuse and neglect.

He added that about 40 children are among those released who were transferred to Irbil, the capital of the autonomous Kurdish region, in order to receive treatment and care.

No reason was given for the release of the captives who were originally abducted from the area around Sinjar in the country's north.

Tens of thousands of Yazidi people fled in August last year when ISIS captured the town of Sinjar.

Wednesday's was the second such mass-release of Yazidi prisoners by ISIS this year. In January, the militants set free a group -- again about 200 people, mostly elderly or infirm.

Kurdish military officials said at that time that the prisoners were likely slowing ISIS militants down.