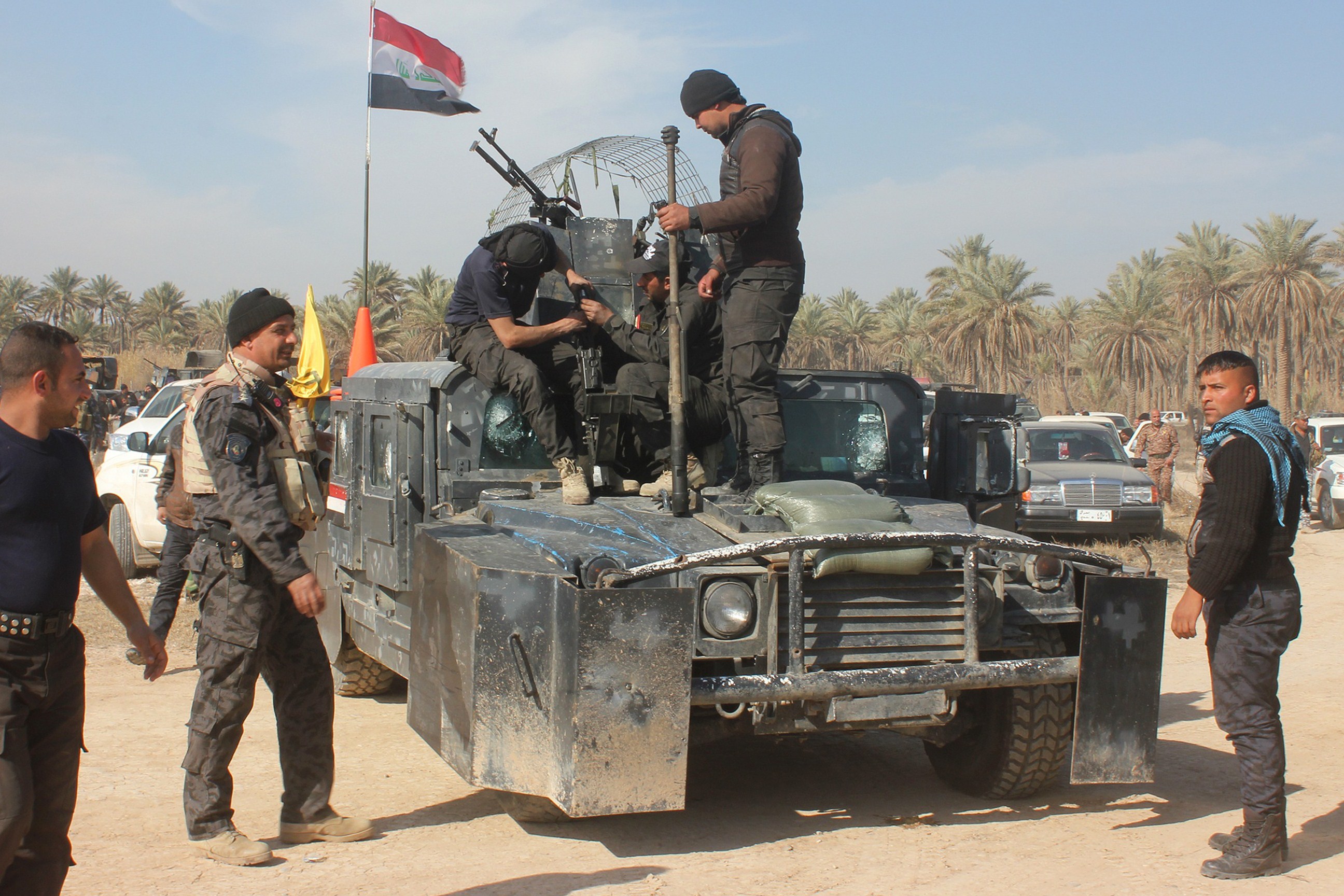 A U.S. military official said Thursday that 20,000 to 25,000 Iraqi forces would launch an assault on Islamic State of Iraq and Syria (ISIS) militants to reclaim Iraq's second largest city this spring.

But CBS News was in Iraq earlier this month, and senior figures there said a spring offensive on Mosul was simply not realistic. Some of them, reports CBS News correspondent Holly Williams, said the earliest they could be ready was autumn 2015.

According to the American official at Central Command, who spoke anonymously to reporters on Thursday, 10,000 Iraqi soldiers have gone through training by the U.S. military and its coalition partners already, and it is that group which will lead the push on ISIS this April or May.

The offensive is to be backed further U.S.-led airstrikes on ISIS targets in and around the city.

Just outside of Mosul, another 3,000 men, mostly police, are being trained to help retake Mosul.

But when CBS News met them, few had any fighting experience and they said they were still short on weapons.

Also included in the total number of Iraqi forces to be involved in the offensive are the Kurdish soldiers known as peshmerga. They have proven to be by far the strongest fighting force in northern Iraq.

From a hilltop overlooking Mosul in October, peshmerga commanders showed Williams territory they'd clawed back from the extremists.

But as members of an ethnic minority, Kurdish fighters will be viewed as foreign invaders if they try to recapture Mosul alone, and earlier this month their commanders told us they're still massively outgunned by ISIS.

All the type of equipment Barzani said he has repeatedly requested from his allies in Washington, but has yet to receive.

If the Mosul offensive does go ahead in the spring, it's still not clear whether it would involve U.S. military advisers who are already on the ground in Iraq.

Also important to note, the CENTCOM official who spoke to reporters Thursday about the plans for the offensive said it was possible the operation could be delayed, if the Iraqi forces weren't deemed up to muster by the April or May target.

As for why the U.S. military was taking the unusual step of telegraphing its intentions to the enemy, the official said he wanted to describe the sort of military commitment the Iraqis had made to defeating ISIS.

As CBS News senior defense correspondent David Martin reported, however, "it also seems to be a form of psychological warfare against those ISIS fighters holding Mosul."