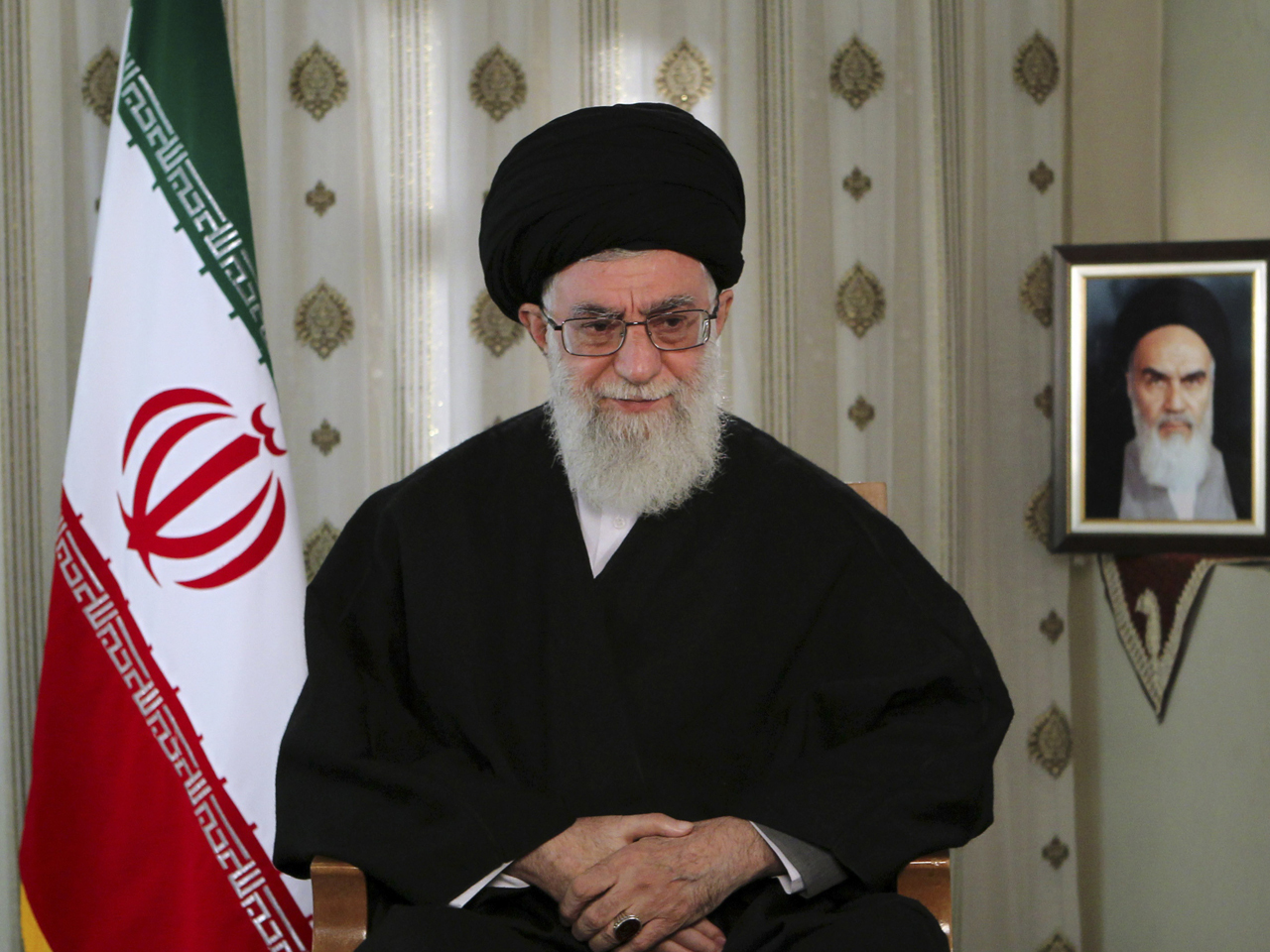 (AP) TEHRAN, Iran — Tehran has deployed one of its Russian-made submarines in the Persian Gulf, just days after the United States and more than two dozen allies began naval exercises nearby, Iranian state television reported Tuesday.

The Taregh-1 joined the Iranian fleet in the southern port of Bandar Abbas after it was overhauled earlier this year, according to the TV report. It's one of three Russian Kilo class submarines that Iran obtained in the early 1990s.

In May, Iran redeployed another Russian-made submarine after repairs.

The report also showed the launch of what was said to be the partially completed hull of a destroyer, the Sahand, which the TV said is expected to be ready in the near future.

Both launches came under the command of Iran's Supreme Leader Ayatollah Khamenei, who has final say on all state matters. He said Iran has no intention of invading other countries.

Iran nuke chief: "Saboteurs" may be in U.N. agency
Meir Dagan on Iran's threat
Ex-ambassador U.S., Iran at war in 2013

"The armed forces should be upgraded in a way that no one will be able to violate the reinforced fortress of Iran," Khamenei said during a visit Tuesday to a naval base in northern Iranian port of Noshahr.

Tehran has tried to build a self-sufficient military program since 1992 and has several smaller Iranian-built submarines.

Tuesday's announcement came two days after U.S.-led naval exercises got under way in the waters of the Persian Gulf. They are the largest such maneuvers aimed at countering sea mines ever to take place in the region.

American officials insist the exercises, which include a symposium followed by at-sea maneuvers launching later this week, are defensive in nature and not directed at any particular country.

But the U.S.-led drills are seen as a response to Iranian warnings earlier this year it could close the strategic oil route in the Strait of Hormuz in retaliation for tighter Western sanctions. Tehran has since stepped back from such threats.

Iran's foreign ministry spokesman Ramin Mehmanparast reacted to the U.S.-led maneuvers by denouncing the presence of foreign powers in the region.

"The root of insecurity in the region is the military presence of Western and foreign powers which easily trample the interests of countries of the region to secure their own interests and provoke instability and insecurity," he said.

The U.S. and its allies suspect Iran is pursuing a nuclear weapon, a charge Iran denies. Iran says its nuclear activities are aimed at peaceful purposes like power generation and cancer treatment.