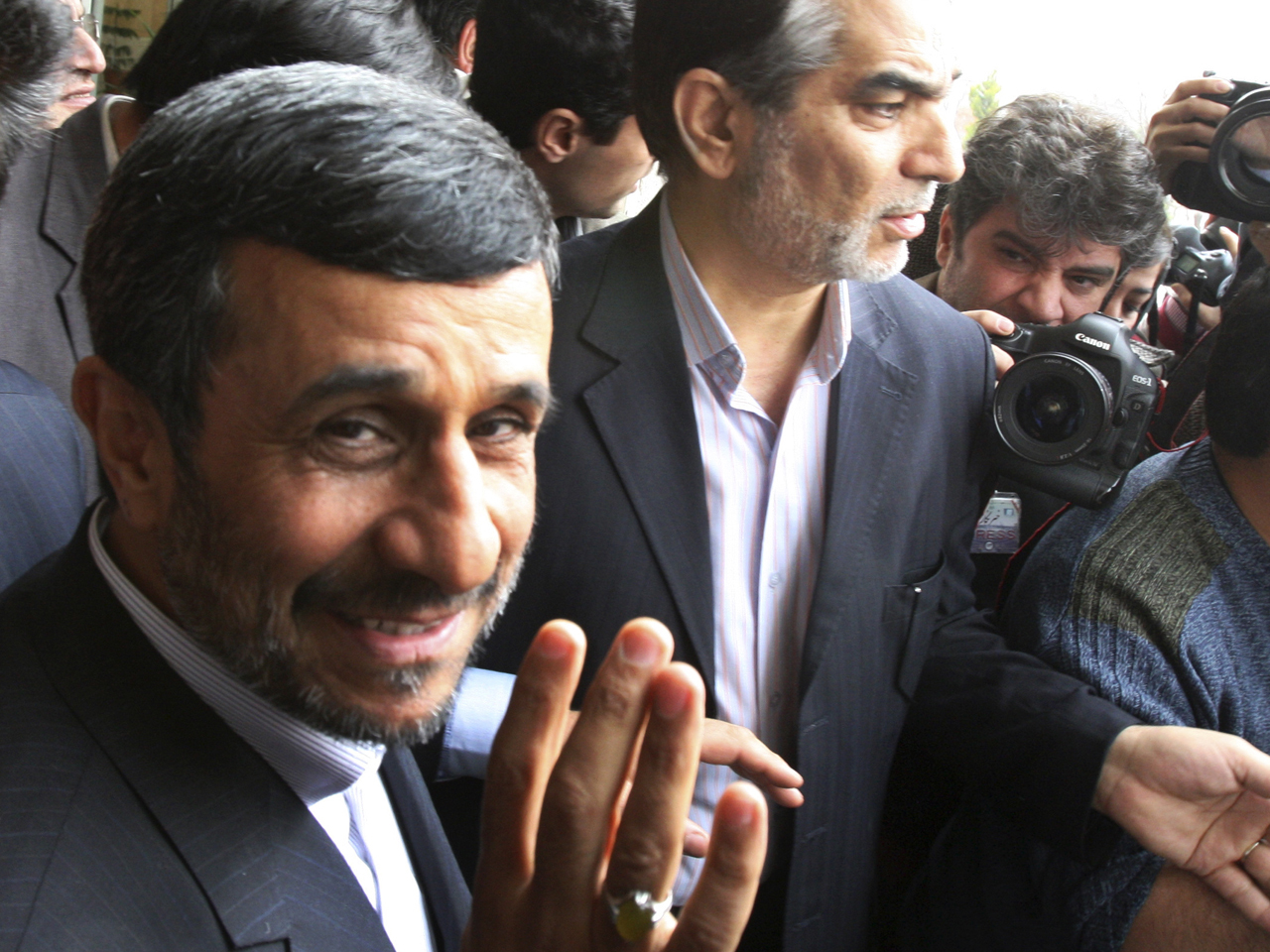 Iran's government has stepped up its filtering of Internet content and witnesses inside the country report dramatically slowed down connection speeds -- essentially rendering web work impossible -- after anti-government protests were reportedly quashed by gunfire on Sunday.

The government, headed by hardline President Mahmoud Ahmadinejad, has always maintained a tight grip on news reports inside Iran, and on the information allowed to leave the Islamic Republic. But reports suggest that clampdown getting even tighter in the wake of large protests last week.

Witnesses provided unconfirmed reports of anti-government gatherings on Sunday being quickly broken up by a massive security presence. Hundreds of police and members of the feared pro-government basij militia patrolled the streets.

Authorities briefly detained the daughter of former Iranian President Akbar Hashemi Rafsanjani, who himself has become the most senior member of Iran's ruling body of clerics to openly support the nation's suppressed pro-democracy movement.

The Associated Press says Faezeh Hashemi was detained on Sunday while chanting anti-government slogans on the streets of central Tehran, according to Iran's state-controlled IRNA news agency. Other state media reported that she was set free not long after, claiming she was in central Tehran for a shopping trip, not to join any protests.

State media reports -- which Iran's government has warned foreign outlets to take as the only sources of information in Iran, suggesting any independent reporting would be met with contempt -- said there were no significant demonstrations on Sunday.

Opposition websites had called for protests on Sunday to mark one week since large rallies led to clashes between government foes and supporters on Feb. 14. Two people reportedly died in those clashes, inspired by the toppling of autocratic regimes in Tunisia and Egypt.

The New York-based International Campaign for Human Rights in Iran, said witnesses had told of police and other security agents resorting to live ammunition to break up large groups of protesters on Sunday. The group was told at least one person had died in clashes, but that report could not be confirmed.