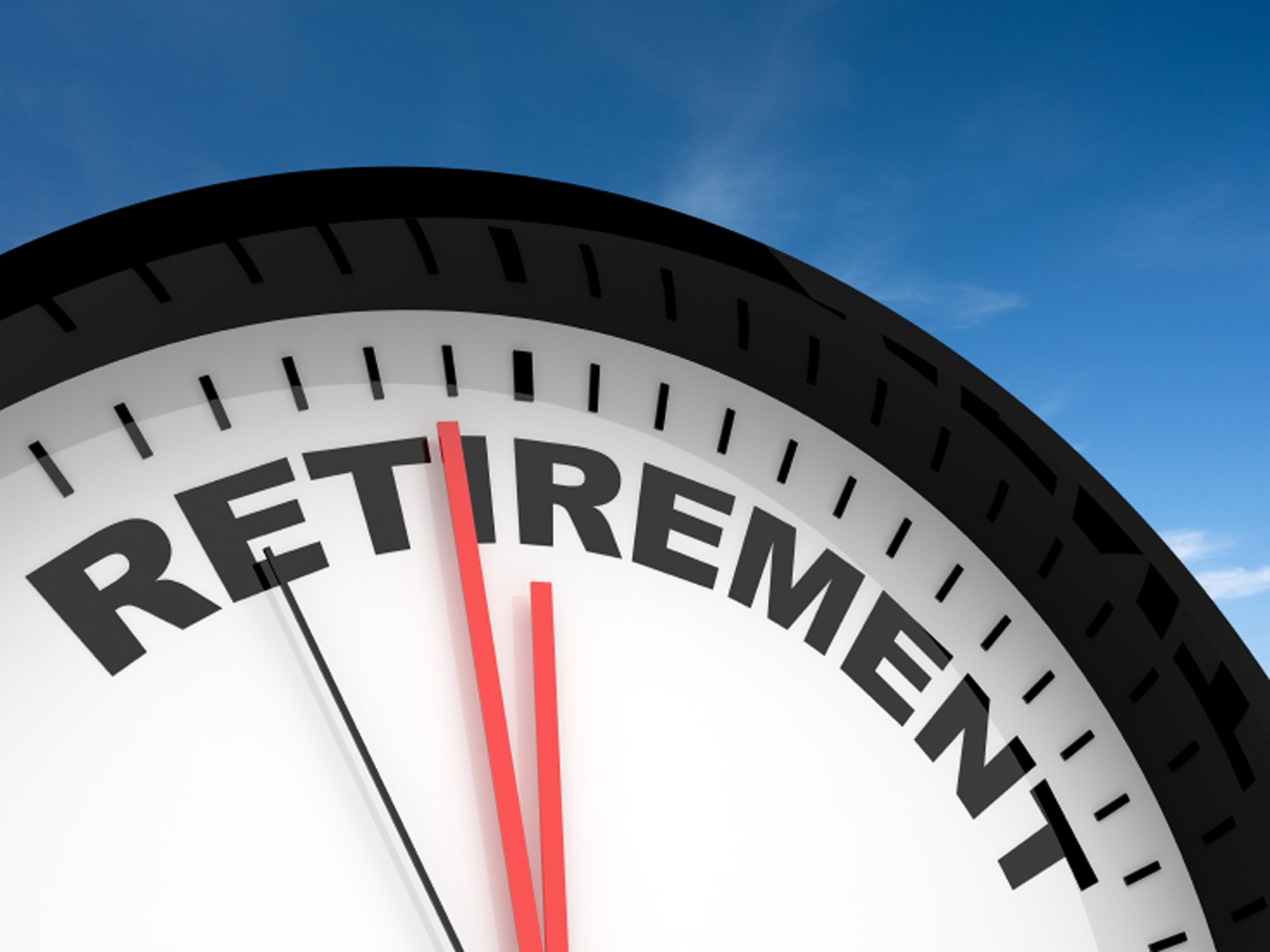 (MoneyWatch) Is it fair that today's workers might have to pay for promises made to the current generation of retirees, even if these retirees didn't pay for the full cost of their own benefits? The topic of "intergenerational equity" was the subject of a lively debate at the recent annual meeting of the Society of Actuaries (SOA), held in San Diego.

Such issues arise whenever you see "money's worth" analyses that attempt to estimate whether you're getting a good return on the taxes you pay into Social Security. Intergenerational equity is also at play whenever one subset of the population might be paying a portion of the costs for another group -- for example, if younger people are paying more than the true underlying actuarial cost for medical insurance while older people are paying less than the true cost.

Does this term mean that each generation pays equal costs, or that they receive equal benefits? That there's no transfer of wealth between generations? These different definitions of intergenerational equity are critical because they'll produce different methods and programs to attempt to achieve their goal.

It's noble to strive for intergenerational equity before the fact, but it's unrealistic to expect it after the fact. It's often the case that with governmental benefit and retirement programs, the actual costs over time turn out to be different from the costs that were projected initially as part of a budgeting process. Sometime that's a result of unwarranted optimism, while in other cases the budgeter's crystal ball turns out to be wrong for reasons beyond anyone's ability to foresee the future. In some cases, there's a failure of governance -- that is, legislators can't find the will or common ground to make changes that are necessary to balance the program's funding.

It would be ideal if either taxes or benefits would be automatically adjusted periodically to reflect emerging demographic and economic trends that cause actual costs to deviate from projected costs. Such a self-correcting mechanism is an important characteristic of a sustainable retirement or benefits program. But with many benefits programs, such as Social Security, taxes and benefits are fixed and require legislation to make changes.

Unfortunately, if politicians can't agree on changes to taxes or benefits that are necessary to balance the program's funding, then over time the imbalance between taxes collected and benefits paid grows. In more colorful terms, funding gets more and more out of whack.

The reality is that when a program becomes underfunded, benefits eventually need to be reduced or taxes increased, or some combination of the two. And when that happens, someone will be disadvantaged. Once an intergenerational inequity is created, it will be nearly impossible to reverse it in a manner that's equitable to everybody.

So what's the solution? The best we can do is require equal sharing by all generations of the burdens inherited from past generations. If our leaders applied this thinking to Social Security's funding challenges, they'd find a compromise between tax increases and benefit reductions that would spread the pain among all generations of workers and retirees and, at the same time, would attempt to protect the most vulnerable citizens.

Actually, Social Security has a drastic fail-safe adjustment mechanism in place: If and when the program's trust fund runs dry, benefits will be reduced to the level that can be supported by taxes paid by workers each year. Many proponents would argue that it's better to have a self-adjusting mechanism that requires more frequent and moderate adjustments, and doesn't place all the burden on retirees.

The presenter at the SOA annual meeting advocated that intergenerational equity should be evaluated holistically by considering more than just governmental retirement programs such as Social Security. Factors that should also be considered include all unfunded entitlement programs, accumulated public debt, the state of infrastructure, human capital such as the education of children, private transfers of wealth and environmental degradation.

Here are just a few examples of a holistic approach to thinking about intergenerational equity:

The challenge with defining intergenerational equity is that everybody pays into most governmental programs through taxes or contributions, and almost everybody benefits as well. It's difficult to precisely measure in advance the amount of taxes that anybody would pay as well as the benefits they might receive.

Perhaps intergenerational equity can best be achieved if the overall quality of life continues to improve from one generation to the next, and that most people perceive this to be the case. If not, we may all be in trouble.

Living too long is a risk!
Steve Vernon