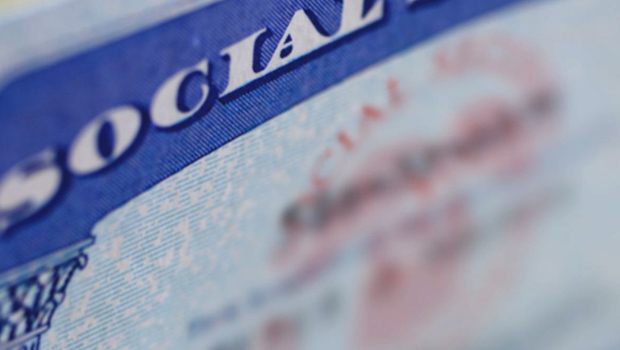 (MoneyWatch) Social Security is not in financial trouble, at least not under the current laws that govern the retirement program. That's the unequivocal answer from Steve Goss, chief actuary for the Social Security Administration, who spoke recently about Social Security's funding challenges at the annual meeting of the Society of Actuaries in San Diego.

Even if Congress doesn't act to prevent the Social Security Trust Fund from running dry in a future year, there will still be workers paying taxes into the system, and those taxes will fund the benefits that are due to retirees and beneficiaries.

Social Security is not legally permitted to borrow money, so there are no sources of funding other than current taxes and the Trust Fund. Consequently, if the Trust Fund runs dry, under the law benefit payments must be reduced to the level that can be sustained by tax receipts in a given year.

Because future taxes are projected to fall short of benefit payments, Goss and his actuarial team project that the combined Social Security Trust fund will run dry in 2033. At that time, benefits to retirees and other beneficiaries in that year would need to be reduced by about 23 percent in aggregate. While that certainly isn't good news, it doesn't mean that Social Security will totally run out of money and won't be able to pay any benefits.

The problem is that projected taxes after the trust reserves are fully depleted in 2033 are estimated to fall short of projected benefits by 23 percent. The chart below from Goss's presentation illustrates this challenge. It shows Social Security benefits and taxes paid each year since 2005, expressed as a percentage of total earnings subject to payroll tax by the system, plus a projection to the year 2090.

After 2033, payroll taxes are projected to fall short of projected benefits. The top line in the graph below shows benefits after 2033 that are scheduled under current law but are not fully payable if the Trust Fund runs dry. The bottom line shows the reduced level of benefits that would be payable if the Trust Fund runs dry and nothing is done to address our funding challenges. In this case, the benefits paid out must balance with income -- the taxes paid by workers into the system -- and benefits would need to be reduced in order to match income.

The fix is easy to say, and harder for lawmakers to make. We need to reallocate about 1.5 percent of all the goods and services produced by our country. This doesn't seem like an insurmountable problem. And the sooner our leaders make the necessary changes, the better we'll be able to adjust our plans accordingly and get on with life.

When delaying your Social Security benefits pays off
Steve Vernon