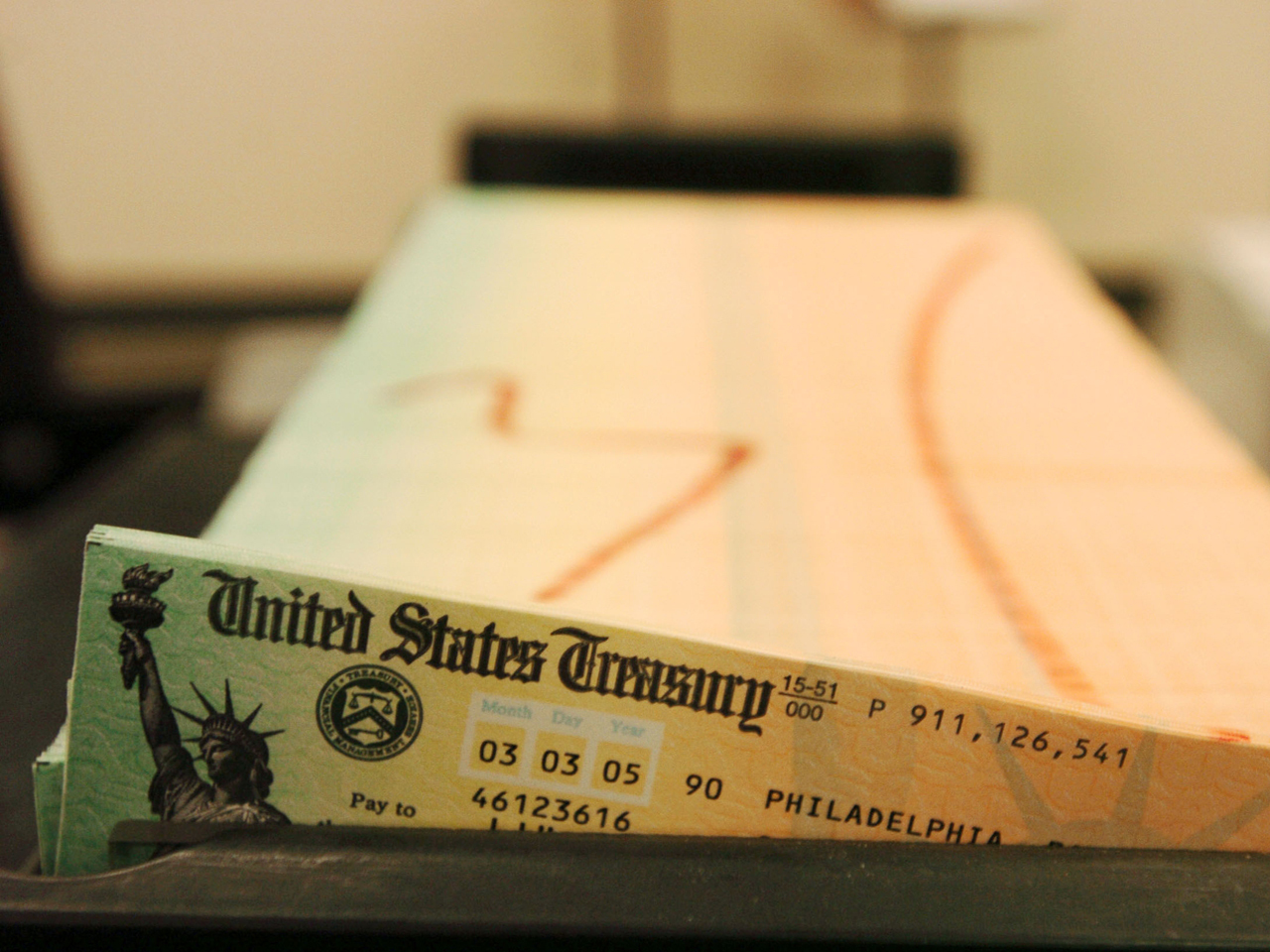 (MoneyWatch) In spite of reports you might read in the media, Social Security's funding challenges aren't caused by people living longer, the way the federal programs' Trust Fund is invested or by the nation's large public debt.

The real reason for the pending funding crunch? People are having fewer children, said Steve Goss, the Social Security Administration's chief actuary recently at the annual meeting of the Society of Actuaries in San Diego.

Goss and his team of actuaries project that benefits paid to retirees and other beneficiaries will rise from a current level of roughly 5 percent of GDP to a little more than 6 percent of GDP by 2030. This projected cost is then projected to remain roughly level for the next 60 years, as shown in the chart below.

Of course, Social Security's cost as a percentage of GDP will grow during the next couple of decades because benefits are projected to grow faster than the U.S. economy. The economy would expand faster if more people were entering the workforce, but recent declines in the birth rate are slowing GDP growth.

The chart below shows the decline in the U.S. birth rate since the 1950s.

Since the 1960s, however, the birth rate has declined by about one-third, from three children per woman to two. This represents a major change in the age distribution of our country. As a result, we will have a lot fewer people producing goods and services and paying payroll taxes into Social Security relative to the number of retirees who are just consumers.

So the real culprit for increased Social Security costs is the decline in the U.S. fertility rate since the 1960s. This decline was caused in large part by changing social values and the introduction of the birth control pill. It turns out that Social Security's future funding challenges are an unintended consequence of an invention that has been hailed as a revolutionary improvement in women's lives.

All of this points to the importance of investing in the next generation of workers so they can produce the goods and services consumed by all citizens and pay the taxes necessary to support the Social Security system.