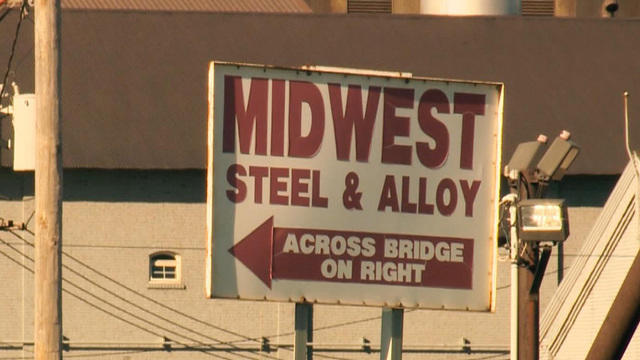 Florida, Pennsylvania, North Carolina and Ohio are four of the biggest battleground prizes in the 2016 election. Representing 57 electoral college votes, these states will play a crucial role in deciding the next president.

CBS News’ Weijia Jiang spent time in these battleground states to find out what the voters are thinking.

Racial tension is a major factor in voting in the 2016 presidential election in North Carolina, a state that went Democratic in 2008 but not in 2012. Many believe Hillary Clinton is the only option to help bring reform, but others believe people are being too sensitive to Donald Trump’s blunt honesty.

America is a land of immigrants, but how they get here is one of the biggest issues of the 2016 election. Donald Trump and Hillary Clinton have very different ideas about what to do about the 11 million undocumented immigrants. In Florida, undocumented immigrants represent close to 5 percent of the state’s population, according to the Pew Research Center in 2014. Many voters in the state see immigration as the deciding factor in their vote.

The Democratic presidential candidate has won Pennsylvania since Bill Clinton ran for president in 1992. Recent polls give Hillary Clinton a slight edge, but the state could still be up for grabs. The state has a population of 12.8 million, with 1.5 million people living in its largest city, Philadelphia. Here’s why Pennsylvania could be an important swing state this time around.

This Rust Belt state is considered a must-win for both Hillary Clinton and Donald Trump, and not just because of its 18 electoral college votes. Ohio voters have chosen the winner in every election since 1964. Trump needs to overcome the lack of support from his onetime primary challenger, Ohio Gov. John Kasich, the state’s top Republican, and Clinton needs a strong showing from the Democratic base.