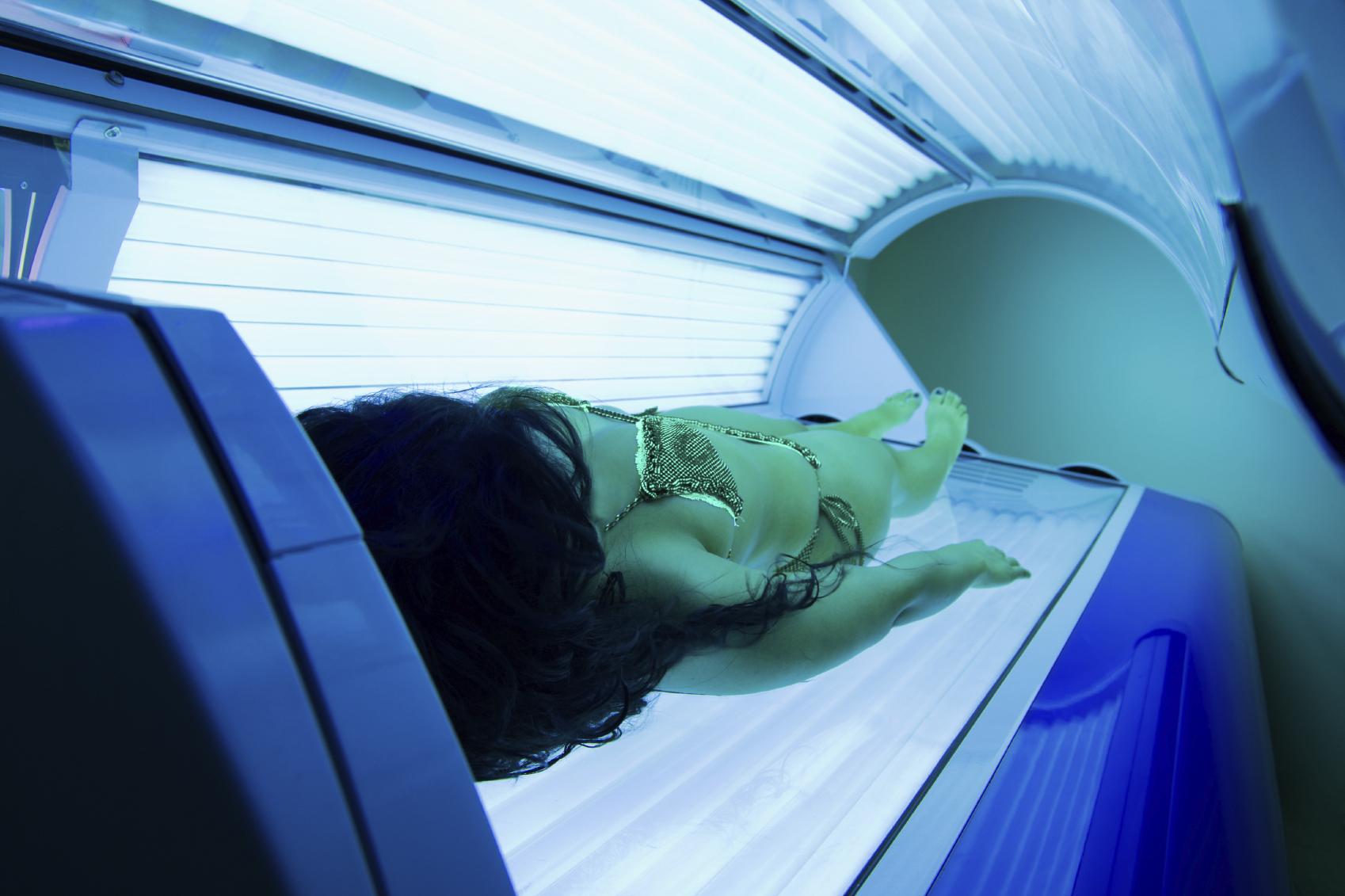 Fewer Americans are using tanning beds, according to a new study from the Centers from Disease Control and Prevention.

According to the report, published Wednesday in JAMA Dermatology, indoor tanning rates fell from 5.5 percent in 2010 to 4.2 percent in 2013. But the authors emphasized that an estimated 7.8 million women and 1.9 million men still engage in the practice, which has been shown to increase the risk of skin cancer.

"While the reductions in indoor tanning are encouraging, nearly 10 million adults continue to indoor tan at least once a year," the study's lead author, CDC cancer researcher Gery Guy Jr., told CBS News. "That's 10 million adults who are increasing their risk of skin cancer. While this is a step in the right direction, it is clear that more work is needed to further reduce exposure to UV rays from indoor tanning devices, a known carcinogen."

For the study, Guy and his team of researchers analyzed data from 59,145 people who participated in the National Health Interview Survey.

The results were consistent with a 2014 study that found a reduction in the use of indoor tanning beds and booths among high school students -- specifically a 25 percent drop for girls and a nearly 7 percent drop for boys.

In addition to an overall reduction, researchers in the current study found that indoor tanning rates among younger adults aged 18 to 29 dropped from 11.3 percent in 2010 to 8.6 percent in 2013. Rates among women overall decreased about 2 percent and rates among men were reduced from 2.2 percent to 1.7 percent in those years.

"This is the first time we have seen that there appears to be some impact of the public education efforts to lower tanning bed usage," Dr. Darrell Rigel, clinical professor of dermatology at New York University Medical Center, told CBS News. "But there is still a lot to be done." Rigel was not involved in the study.

In addition to raising awareness of the harmful effects of indoor tanning, the authors suggest that the implementation of a 10 percent tax on indoor tanning and laws restricting access to minors may have contributed to the decreased rates.

Experts say that while the results offer some good news, more still needs to be done to further reduce indoor tanning.

"Melanoma is one of the few cancers that we know the cause of the overwhelming majority of cases -- UV exposure -- and that a simple behavioral change -- lowering that exposure -- can make a big difference," Rigel said. "This study suggests that we may be at least going in the right direction but that we still have a way to go to impact on melanoma rates."