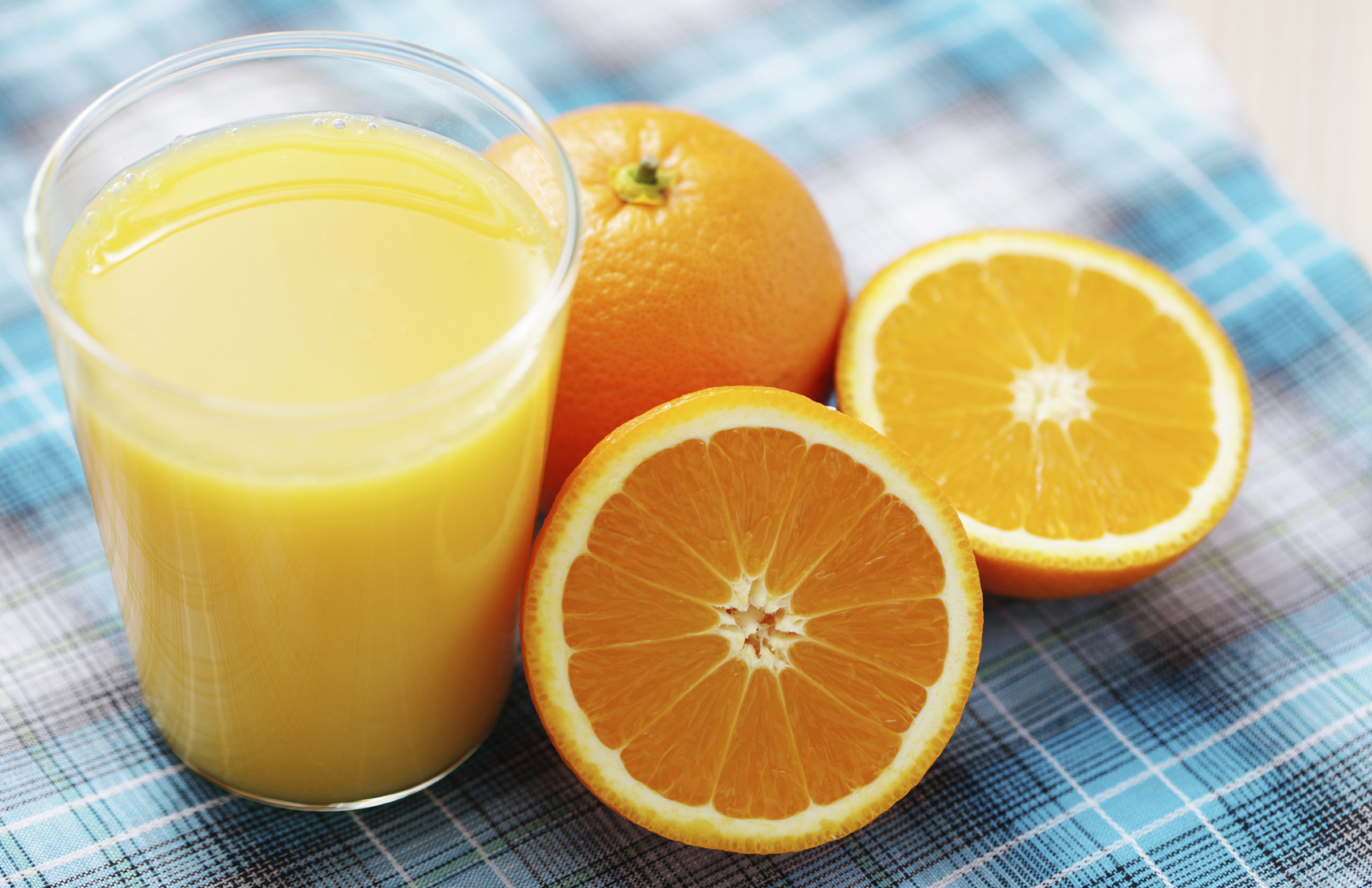 People who enjoy a glass of orange juice or some fresh grapefruit in the morning may face a slightly increased risk of melanoma -- the least common but most deadly form of skin cancer.

That's the finding from a study of more than 100,000 U.S. adults followed for about 25 years. Researchers discovered that those who regularly consumed orange juice or whole grapefruit had a higher risk of developing melanoma, compared to people who avoided those foods.

Experts were quick to stress that the findings, reported online June 29 in the Journal of Clinical Oncology, do not prove that citrus foods help cause skin cancer.

It is plausible, however, that certain compounds in citrus explain the association, said senior researcher Dr. Abrar Qureshi, chair of dermatology at Brown University and a dermatologist at Rhode Island Hospital, in Providence.

Citrus foods contain particular "photoactive" chemicals -- namely, psoralens and furocoumarins -- that are known to make the skin more sensitive to the sun when they're applied topically, Qureshi said.

"You'll see children get a sunburn in spots where a citrus popsicle dripped down the chin, for example," Qureshi explained.

But even if citrus foods potentially make some people susceptible to sunburn, it's not orange juice that should be avoided, Qureshi said.

"The citrus can't hurt you without the excessive sun exposure," he pointed out.

So the message remains the same, Qureshi said: Protect your skin from soaking up too many rays by staying in the shade, using sunblock and wearing a hat.

That advice was echoed by Marianne Berwick, a skin cancer researcher who wrote an editorial published with the study.

"I don't think the general public should make any changes based on this study," said Berwick, a professor of dermatology at the University of New Mexico in Albuquerque. "You should still have a wide variety of fruits and vegetables in your diet."

For the study, the researchers analyzed data from two long-running studies of U.S. health professionals. Every couple of years, the participants answered detailed surveys on their health and lifestyle.

Over about 25 years, more than 1,800 people developed melanoma and the risk was higher among those who regularly drank orange juice or ate whole grapefruit. That was true, the researchers found, even when several other factors were taken into account -- including people's reports of their overall sun exposure and history of bad sunburns.

People who had orange juice at least once a day were about 25 percent more likely to develop melanoma than those who drank the juice less than weekly. Similarly, people who ate whole grapefruit at least three times a week had a 41 percent higher melanoma risk, versus those who never ate it.

On the other hand, there was no connection between melanoma risk and either whole oranges or grapefruit juice, the researchers found.

Berwick said there's no clear explanation for that. And in general, she added, the findings need to be replicated in other study groups, to make sure the citrus-melanoma link is real.

"While the findings are intriguing, it's far too soon to recommend any broad changes to grapefruit or orange consumption," Schwartz said in a statement from ASCO. "Until conclusive data are available, we should continue to be cautious about protecting our skin from sun exposure."

Qureshi did offer a potential explanation for why only orange juice and whole grapefruit may be tied to melanoma risk.

"There are different types of these photoactive compounds in different parts of the fruit," he said. So, it's possible that not all citrus fruits are alike when it comes to melanoma risk.

Plus, Qureshi said, heat -- like that used in pasteurizing juice -- neutralizes the photoactive compounds. That might help explain why grapefruit juice was not connected to melanoma risk.

But then why was orange juice? In general, Qureshi noted, Americans drink much more orange juice than grapefruit, and that may have allowed the researchers to find a statistical link to melanoma risk.

For now, though, that remains speculation. And Qureshi agreed that the findings need to be confirmed in other studies.

"We certainly wouldn't want people to avoid fruits that are generally good for their health," he said. "Just be aware that there's an association with melanoma, and perhaps be extra careful about sun protection on days you're eating citrus fruits."